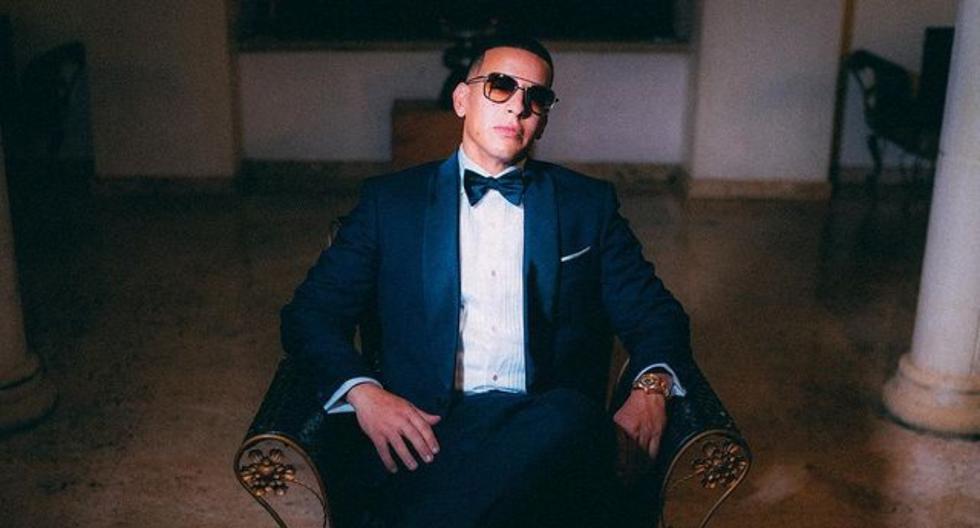 Did Daddy Yankee announce his retirement from the stage? Singer worries fans with recent publication

The governor of the state of Florida, Ron DeSantis, is seen as a possible presidential contender in 2024, a situation in which he could face Donald Trump in the internal Republican Party.

But who is he exactly? This is a glimpse of his life and political career.

DeSantis was first elected in 2012, when he ran and won—as a member of the Republican Party—for the office of representative. Later, he was re-elected in 2016.

During his years as a representative, he became one of the main supporters of President Donald Trump and a stronghold of the Republican Party. And after becoming governor of Florida, where Trump has his Mar-a-Lago residence, he has reasserted his influence over the current Republican geographic base.

The two could collide, however, if they do compete in the Republican primary in 2024, in a context in which the current president, Democrat Joe Biden, falls in the polls.

DeSantis was loyal on some of the Trump administration’s most contentious issues, repeatedly criticizing prosecutor Robert Mueller’s investigations into alleged Russian interference in the 2016 presidential election—in which Trump was elected—which he called ” amorphous” and “vague” in a 2017 article that also calls for Mueller to be held accountable for his “unfocused” investigation.

In 2018, CNN reported that DeSantis was on a list of representatives who had received contributions from the National Rifle Association (NRA) for the 2016 campaign.

DeSantis assumed the governorship of Florida in January 2019 —he faces re-election this year—, and shortly after he had to deal with the covid-19 pandemic in a state hard hit by the virus: with 1,199,724 confirmed cases and 10,895 deaths Miami-Dade County is among the hardest hit in the country, according to Johns Hopkins University.

In this context, DeSantis was criticized for ordering the lifting of restrictions earlier than most other districts, and has consistently opposed mandatory mask mandates.

He didn’t stop there: he banned vaccine passports (even before they were real) and blocked covid-19 vaccine requirements from private employers, trying to distinguish himself from “lockdown governors”, under the guise of protecting the individual rights and freedoms.

DeSantis, at the forefront of the Republican agenda

DeSantis has also delved deep into the curriculum wars in schools, a core issue for Republicans.

Florida’s education commissioner announced in early April that 41% of submitted math textbooks were being rejected because DeSantis claimed they included “indoctrinating concepts like racial essentialism.”

These measures could amount to censorship and lead to the marginalization of some of the most vulnerable children struggling with identity issues, but Florida’s governor has repeatedly said his goal is to protect children.

In this context, the Florida legislature last week gave final approval to a series of bills aimed at Disney, after weeks of dispute between the company and DeSantis over a new law that limits certain classroom discussions on guidance sex and gender identity.

One of the bills would remove the unique status that allows Disney to operate as an independent government at its Orlando-area theme parks. The other would remove a Disney exemption provided for in a social media bill that was signed into law last year but was put on hold by a federal judge’s decision.

And what is the result of this hectic schedule that DeSantis undertook since his arrival at the governorship of Florida, and what could mark his chances for 2024?

The latest polls indicate that the Republican has an approval rating of over 50% in his state, with close to 40% having a negative image. A situation, according to analysts, enviable for any governor who has had to go through the pandemic.