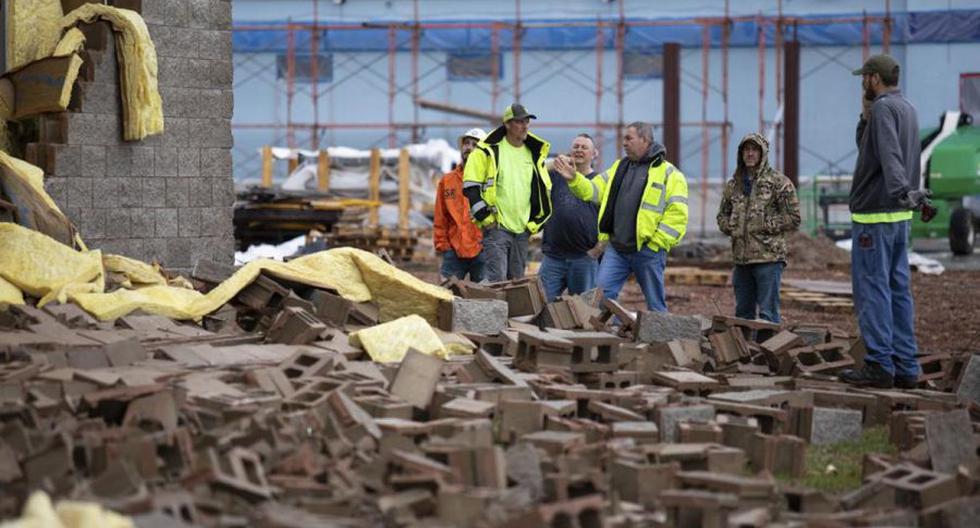 US: Storms Generate Floods and Blackouts in Kentucky

NEW YORK – The company behind the social network Twitter announced on Monday the departure of its CEO and founder, Jack Dorsey, who will be replaced by the company’s current chief technology officer, Parag Agrawal.

“I have decided to leave Twitter because I believe that the company is ready to continue without its founders,” Dorsey said in a statement after several hours of speculation that generated notable movements in the stock market.

Dorsey will remain on the company’s executive board until the end of his term in 2022, the company said.

The Nasdaq index suspended trading on Twitter shortly after the opening of the session on Wall Street, where shares soared 10% in pre-trading while waiting for the news.