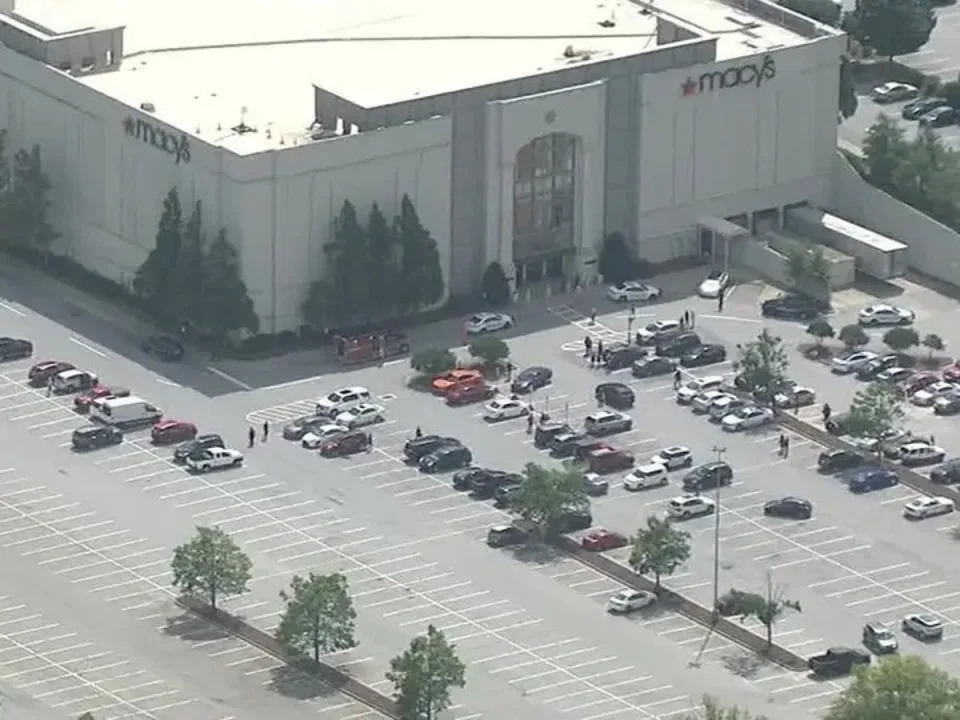 It was discovered in South Africa and detected in many countries in Europe. The World Health Organization classified it as a “variant of concern.”

A new variant of COVID-19 was discovered last Thursday in South Africa, and has already spread to several countries on the European continent. It is about Ómicron, named after the scientists, that puts the whole world on alert.

Last Friday, B.1.1.529, also known as Ómicron, was classified by the World Health Organization as a “variant of concern” .

In a press conference, the Technical Advisory Group on the Evolution of the SARS-CoV-2 Virus indicated that “Ómicron shows multiple mutations, some of which suggest a higher risk of reinfection than other variants that are also of concern.”

As confirmed by CNN, in the hours after the announcement, many countries, including the United States and the United Kingdom, banned travel from South Africa and surrounding African countries.

In addition, the WHO reported that the new variant continues to spread in almost all the provinces of South Africa , where the vaccination rate is low. That is why Ómicron has one of the fastest contagion rates since the beginning of the pandemic.

The World Health Organization called on countries “to improve their surveillance and sequencing efforts to better understand the variants of the coronavirus.”

Given this, international laboratories published different statements. Moderna was one of them, who expressed that the variant represents a “significant potential risk” for its vaccine against Covid-19.

“Once the virus is domesticated, losing the ability to threaten the hospital situation through high levels of immunity and treatments of the population, I believe that the public health recommendations will be more flexible, although some people may voluntarily choose to continue using them in high-risk settings, “Adalja, principal investigator at the Johns Hopkins University Center for Health Security, told CNN.

What did WHO request of all countries?

First, submit complete genomic sequences and associated metadata to a publicly available database. In addition, it asked countries to report cases associated with infection with variants of concern.

Conduct field investigations and laboratory evaluations (where capacity exists) to improve understanding of the potential impacts of the variant on COVID-19 epidemiology.

Finally, he added that scientists are still trying to determine the mutations and what effect they may have on COVID-19 diagnosis, treatments and vaccines.

New York declared a state of emergency over the Omicron variant