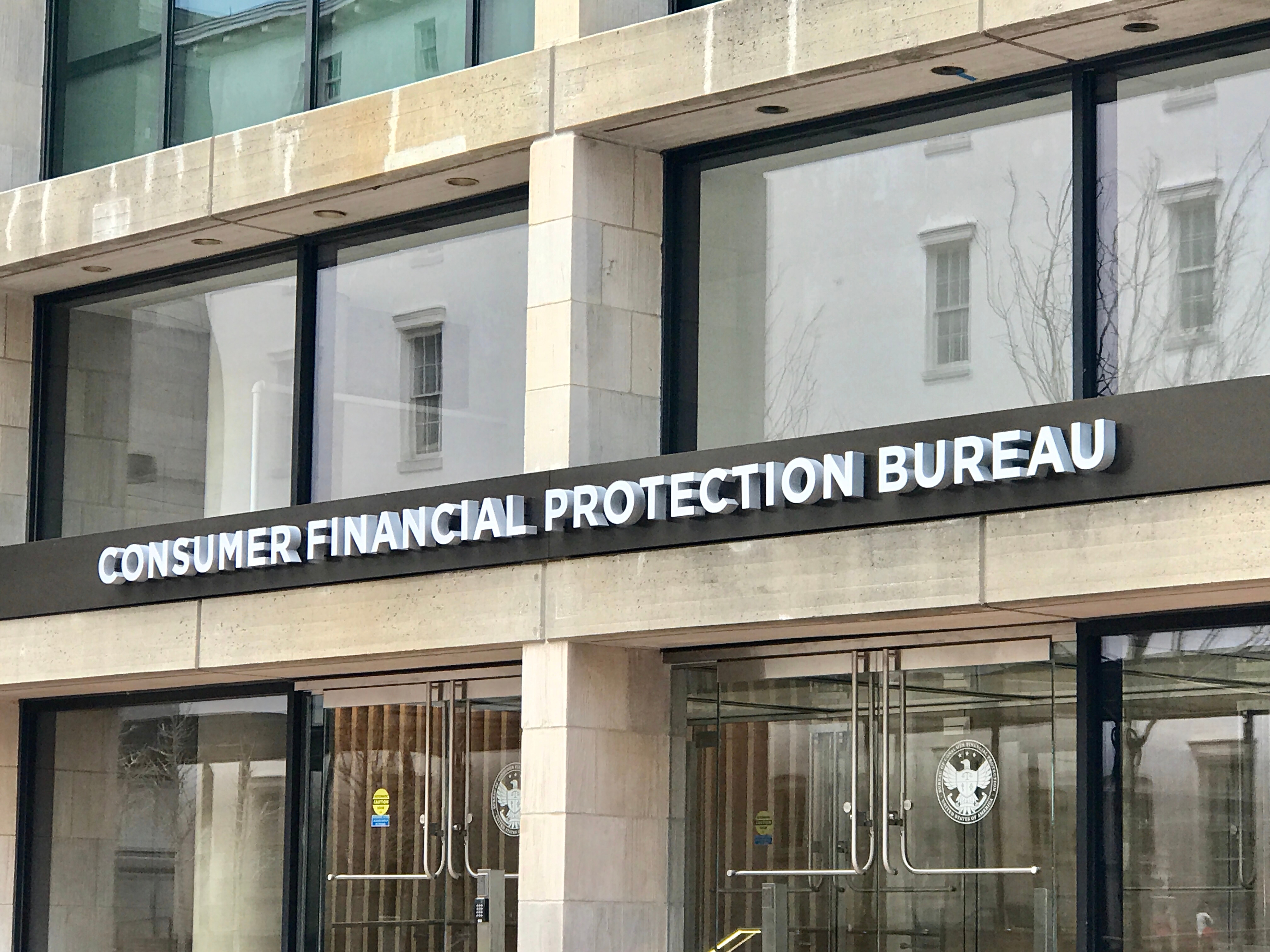 Stimulus checks: The CFPB found four fundamental “scams” ​​in banks and institutions that lied or mischarged their clients

The Trump Organization sued New York City on Monday after it terminated its contract for a golf course at Ferry Point Park in the wake of the attack on the United States Capitol, January 6.

In a lawsuit filed in Manhattan state court, the company alleged improper termination of the contract in mid-January, saying that the city and Mayor Bill de Blasio had “denounced the president [Donald] Trump in the most incendiary terms “and” incited others to terminate business with Trump-related entities “the day after the riot.

Also pointing to comments that De Blasio had made earlier in his term, in which he threatened to end Trump-related contracts in the city, the company said in the lawsuit that “Mayor De Blasio had a pre-existing bias based on the policy to terminate Trump related contracts, and the City used the events of January 6, 2021 as a pretext to do so.

The company had operated the Bronx golf course since 2015.

The assault on the Capitol is the motive

A spokesman for the city’s legal department said Monday that “Mr. Trump’s actions to incite a deadly riot on Capitol Hill on January 6 caused a breach of Ferry Point’s contract by eliminating options to host championship events and We will vigorously defend the City’s decision to terminate the contract.

“The City successfully followed the completion process outlined in the contract and we look forward to selecting a new supplier for Ferry Point that will promote the best interests of New Yorkers,” the spokesperson said.

The mayor’s spokesman, Bill Neidhardt, added on Twitter: “Donald Trump directly incited a deadly insurrection on the United States Capitol. If you do that, you lose the privilege of doing business with New York City. It’s as simple as that”.

A spokesman for the Trump Organization said in a statement Monday night that “there can be no disputes that we are not only reachingrather, we are exceeding our obligation to operate a world-class, tournament-quality golf course at a daily rate.

“The City has no right to terminate our contract. Mayor De Blasio’s actions are purely politically motivated, have no legal merit, and are yet another example of the mayor’s efforts to advance his own partisan agenda and interfere with free enterprise, ”the spokesperson said.

“But because of our participation, New Yorkers would still be looking at an environmental monstrosity rather than a spectacular world-class golf facility.”

New York City is not alone

New York City had joined a number of private companies when it decided, in January, to end its business relationships with the Trump Organization in response to the then-president’s actions on January 6.

Banks Deutsche Bank and Signature Bank, Stripe card issuer, Shopify, were among the companies that terminated their contracts Y la PGA of America announced that it was withdrawing a major golf tournament from one of Trump’s courses.

What happened on January 6?

Emboldened by Trump’s call to action, on January 6, a crowd of supporters marched to the Legislative Branch, where they climbed onto scaffolding for the inauguration of Joe Biden and disrupted public order in an unprecedented way in the Capitol that plunged Washington into chaos.

Only after encouraging congressional aides and allies inside the besieged building did Trump release a video urging the rioters to “go home,” while continuing to fan their unfounded complaints about a stolen election.

“We love them,” Trump said. “You are very special”.

Later, he appeared to justify the actions in a tweet, writing: “These are the things and events that happen when a crushing and sacred electoral victory is so brutally and unceremoniously stripped away.”