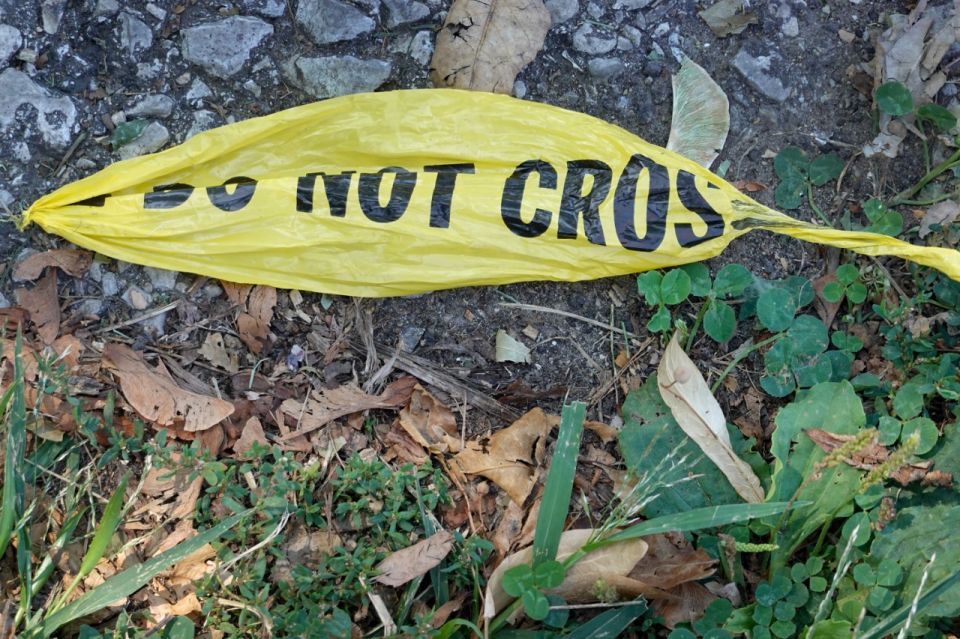 Oklahoma Missing men found shot and dismembered in a river

Health officials in Colorado report that 40% of new Covid-19 cases correspond to the dangerous Delta variant. Infected patients are more likely to be hospitalized and that is why authorities are calling for the importance of the vaccine today more than ever.

The Delta variant, which is believed to have originated in India and is also known as the B.1.617.2 variant, was first identified in Colorado in late April. By the first week of this month, a period of about six weeks had grown to account for about 40% of all new infections in Colorado.

Nationally, the Delta variant is believed to account for approximately 10% of new cases.

Colorado state authorities confirmed on Tuesday the first case in the country of a new variant of COVID-19 recently identified in the United Kingdom.

But, for most people who have been fully vaccinated, this news shouldn’t cause too much alarm. While the vaccines are believed to be slightly less effective against the Delta variant compared to other forms of the virus, they still offer strong protection.

“I would say that at this point in the pandemic, the risk to unvaccinated people is higher than it was several months ago,” Herlihy said.

It is intended to join forces between the industry and the scientific community to develop new drugs to combat the coronavirus.

The Delta variant has been found in 24 counties throughout the state. It is most prevalent in Mesa County, where the variant was first discovered in the state and where at least 248 cases have now been identified through a state surveillance system.

As a result, the Colorado Department of Public Health and Environment is intensifying its vaccination efforts in the county. The department is deploying mobile vaccination clinics in various locations in Mesa County over the next week.

“With or without the Delta variant,” Herlihy said, “vaccination against COVID-19 is still the best way to protect yourself.”