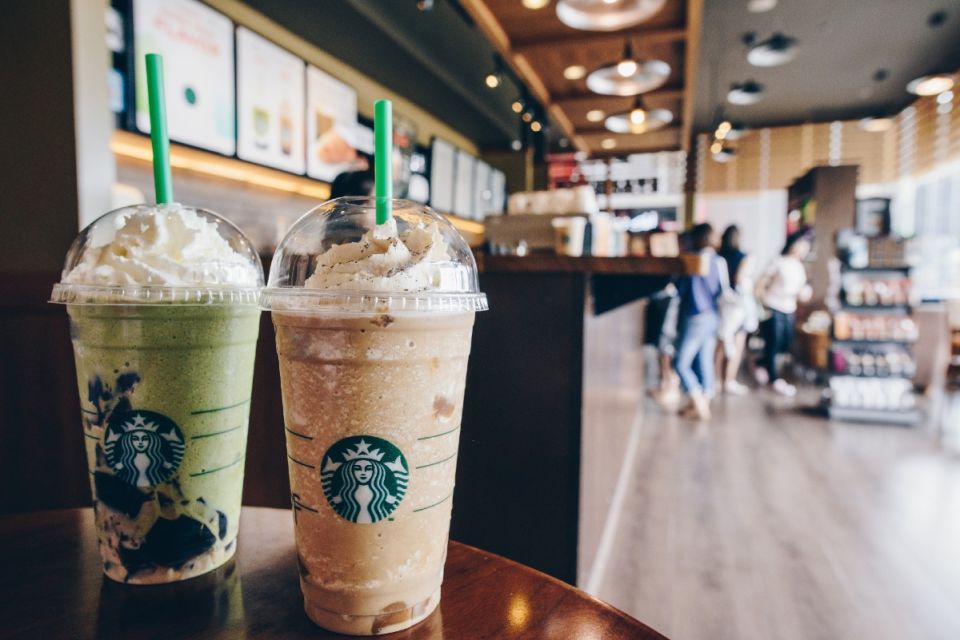 Starbucks: How it will speed up service with its $450 million investment for its US stores

Lt. Alison Russo-Elling, an FDNY paramedic lieutenant, was stabbed to death by an apparently mentally ill man on a Queens street yesterday in an unprovoked attack that occurred as she was going to get food, authorities said.

Lieutenant Russo-Elling, a 61-year-old department veteran who was a first responder at the World Trade Center on September 11, 2001, was stabbed more than 20 times by an assailant on 20th Avenue and 41st Street around 2 p.m. yesterday. :20 p.m., police said. “We lost one of our heroes,” Mayor Eric Adams said during a news conference.

My thoughts are with her family and her EMS colleagues.https://t.co/GCvPjokaVb pic.twitter.com/LPdq52QSTm

“We lost one of our heroes”

Russo-Elling was knocked to the ground by an alleged knife-wielding maniac who proceeded to repeatedly stab her as she lay helpless on the concrete, The New York Post summarized.

This afternoon, NYC lost one of its heroes. Lieutenant Alison Russo-Elling, a 25-year veteran of the @FDNY, was stabbed and killed while working at EMS Station 49 in Queens. We stand with our FDNY family & all New Yorkers as we mourn this terrible loss. pic.twitter.com/nlXd9hKoz0

The lifeguard was on duty at the time and a half-block from Station 49 when she was attacked, NYPD Detective Chief James Essig said. Officials did not elaborate on what caused the violence, but authorities said the attack was “unprovoked.”

“At this point in the investigation, there does not appear to have been any prior contact between them,” an FDNY source said. “He just walked up to her, sped up and then stabbed her to death.”

The 25-year career veteran was rushed to Mount Sinai Hospital in critical condition, but she could not be saved, police said.

The 34-year-old unidentified alleged perpetrator was arrested after a Good Samaritan chased him down and barricaded himself inside his nearby apartment. Police were able to convince him and take him into custody, Essig said. He was later arrested at the 114th Police Station.

“Alison Russo’s death is a tragic reminder of the dangers faced by each and every member of the FDNY and the uniformed services,” they said. “His senseless killing of her brings sadness to all members of the FDNY.”

The case recalled the murder of Hispanic Yadira Arroyo, an FDNY paramedic who was run over when a supposedly ill man stole her ambulance in the Bronx in March 2017.