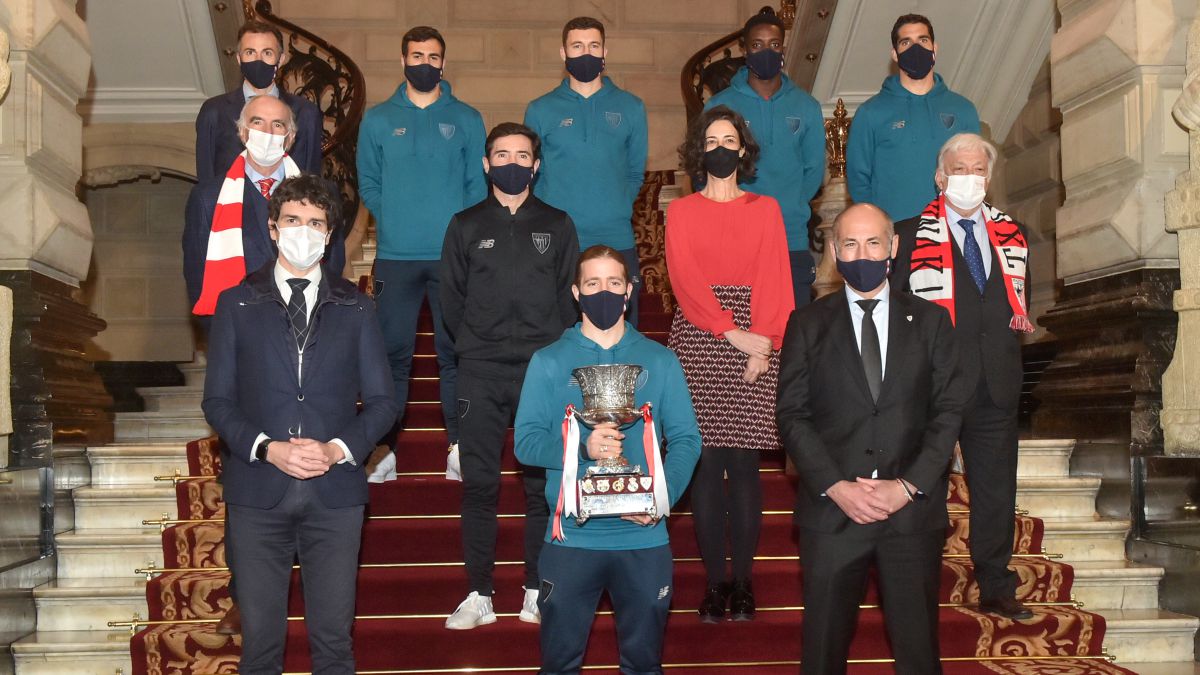 Authorities in Sweden are concerned that the sabotage on the Nord Stream gas pipelines this week has also damaged a major underwater power line.

SwePol Link delivers electricity between Karlshamn in Sweden and Bruskowo Wielkie in Poland. The cable was shut down for maintenance during the pipeline incident.

Sweden’s power grid operator Svenska Kraftnat plans to check the status of SwePol as it is located near a section of the Nord Stream. According to broadcaster SVT, the Swedish Security Service has launched its own investigation into the matter.

“Of course, we wonder if something has happened to him. We quickly got an image that it is about 500 meters from one of the detonations.” Per Kvarnefalk, a senior official at Svenska Kraftnat, told SVT on Thursday night.

“We don’t know how serious the underwater detonation was. To make sure nothing has happened, we will take action early next week.”

The Swedish experts will work with their Polish colleagues, Kvarnefalk said. “We can get by without the cable for some time, but clearly it will have an impact [on Sweden] if it is closed for a longer period”, he added.

The Nord Stream routes 1 and 2, which deliver natural gas from Russia to Germany, lost pressure on Monday, after which four gas leaks were discovered. The EU and several of its member states said the damage appeared deliberate, while the Kremlin described the incident as a terrorist act.

Nord Stream 1 was already shut down due to lengthy maintenance when the leaks surfaced. Russian operator Gazprom blamed the long delay on Western sanctions imposed on Moscow following its military operation in Ukraine.

The Nord Stream 2 was never fully operational because Germany stopped certification in February in response to the Ukraine conflict.