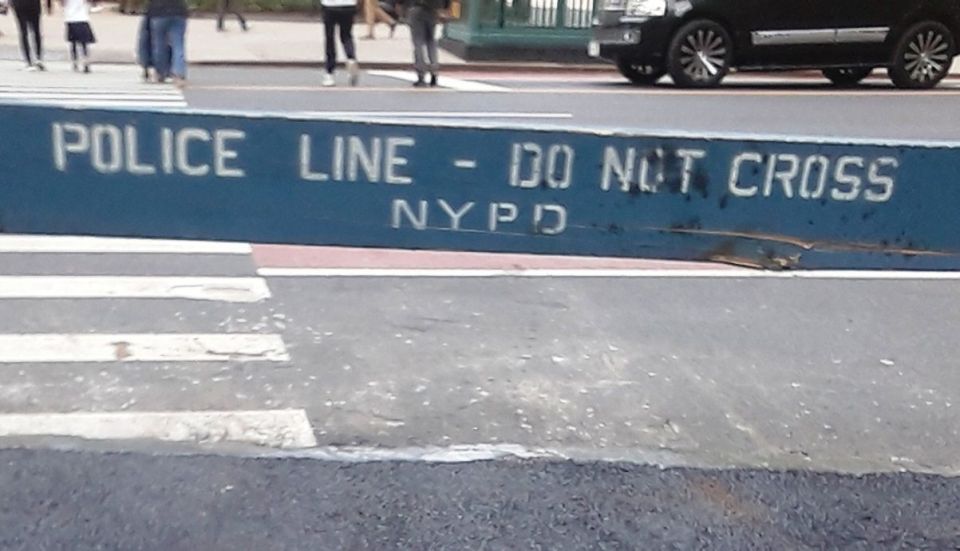 Man killed his stepfather with a knife in Queens, New York

The court, with a conservative majority, already narrowly endorsed in 2018 a Colorado pastry chef who refused to bake a wedding cake for a gay couple and, now, a similar battle is being waged in the Supreme Court over the case of Lorie Smith, a graphic designer from that same state that defends that creating a wedding website for a gay couple goes against their religious beliefs.

The highest court in the United States must decide if this speech violates Colorado’s civil rights law, which guarantees that same-sex couples cannot be discriminated against in businesses open to the public, or if freedom of expression defended by Smith’s company attorney, Kristen Wagoner.

Wagoner, who represents the company “303 Creative LLC website”, advocated on Monday the right of his client to rely on the first amendment of the United States Constitution, which protects freedom of religion and expression.

Smith, a Christian evangelist, sued the state of Colorado in 2016 seeking an exception to the state’s civil rights law to only offer services to different-sex couples.

His company is not yet active, so the case does not have an affected partner.

“No one on either side of the debate should be forced to express a message that violates their convictions,” Wagoner asserted before the Supreme Court judges this Monday.

According to the lawyer, Smith “believes that gay marriage is false and could not create the discourse” of a wedding website for a gay couple.

One of the Supreme Court judges Sonia Sotomayor, of a progressive tendency, raised whether the case would take another dimension if Smith’s rejection was against interracial marriage or between disabled people, to which Wagoner maintained that if the designer does not want to participate in counting his story is in his right.

Sotomayor defended that this way of thinking opens the door to different types of discrimination, of which some judges offered examples throughout the hearing.

The three progressive members of the court expressed concern about the damage that a possible ruling in favor of the designer could cause in anti-discrimination efforts.

On the other hand, the attorney general of the state of Colorado, Eric Olson, recalled that Smith never created a nuptial website, so it is not possible that an unconstitutional act has occurred.

After the hearing held today, the judges will deliberate on the case and could issue a ruling at the end of June when the judicial course ends.