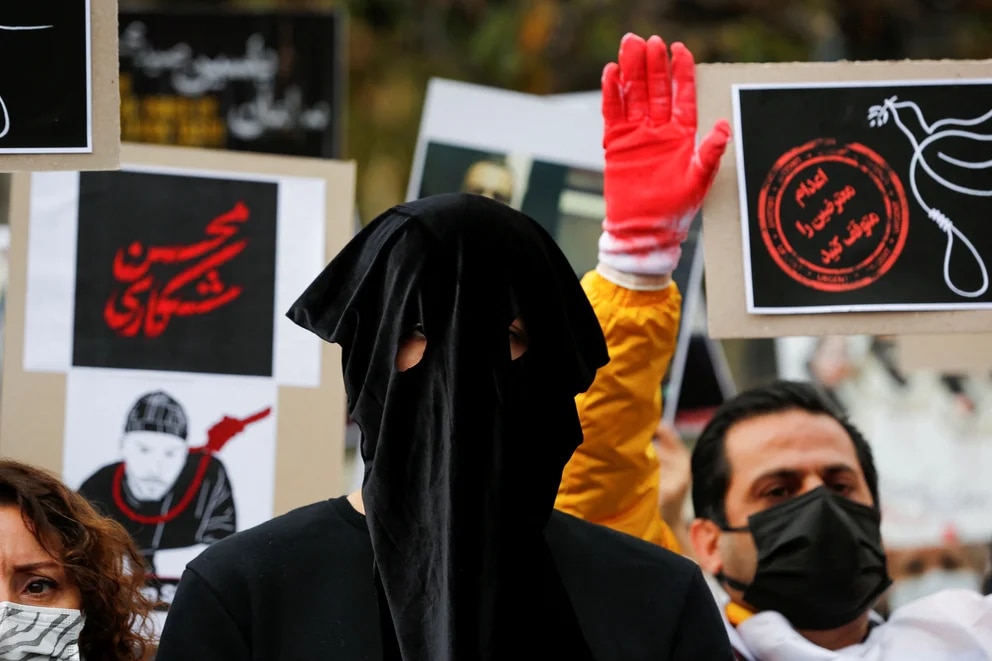 “This is a historic moment. The release of the latest set of debt measures is an important milestone for the Greek government and for all of us. Greece can stand on its own today and participates in standard and common fiscal coordination procedures,” said the President of the Eurogroup, Paschal Donohoe, at a press conference after the meeting of the ministers.

They confirmed that, “despite the difficult circumstances due to Russia’s war of aggression against Ukraine, Greece has taken the necessary actions” to respect the commitments that allow these funds to be released, agreed in 2018.

In addition to the disbursement of 725 million, from the yields generated by some Greek bonds in the hands of the European Central Bank, Athens will be able to eliminate the increase in interest on some loans that were granted in the early stages of its rescue, which will provide a savings of about 6,000 million euros until 2049, according to the managing director of the rescue fund, Pierre Gramegna.

“This is excellent news for Greece and should send a strong signal of confidence to investors,” said European Commissioner for the Economy Paolo Gentiloni.

Greece came out of the enhanced supervision to which its economy was subjected after the financial rescue in August and came under the usual surveillance that is applied to the rest of the States that received aid during the financial crisis, with semi-annual visits by the Community institutions on the land.

In this sense, the ministers point out in their statement on Greece that the country has to continue tackling the risks and challenges identified during the enhanced supervision, including the functioning of its secondary market for non-performing loans, the reform of primary health care, the labor legislation, reforms underway in the financial sector or reducing late payments, among others.

Greece, the most visible face of the euro crisis, received more than 200 billion euros in loans from its eurozone partners in exchange for a strict program of reforms and budget adjustments during the financial crisis.