Kamala Harris meets with AMLO: “The US and Mexico must work together against corruption”

The United States and Taiwan announced on Wednesday the start of negotiations to close a bilateral trade and investment pact in the fall, at a time of great tension between the US and China over the sovereignty of the island.

In a statement, the Office of the US Trade Representative, Katherine Tai, announced the start of negotiations, thus following up on the 21st Century Trade initiative, announced by both countries on June 1.

It will also cover digital trade, labor and environmental standards, and possible ways to remedy market-distorting practices by public companies and practices and policies that are not responsive to markets, in a veiled reference to China.

The Chinese Army carried out military exercises on Monday in the air and sea space surrounding Taiwan in response to the visit of five US congressmen to the island, which occurred twelve days after the one made by the president of the Legislative, Nancy Pelosi.

The exercises consisted of a multi-service joint combat readiness patrol and an actual combat drill in the sea and airspace around the island of Taiwan, whose sovereignty Beijing claims.

Although China has conducted other drills in the Taiwan Strait in recent years, those related to the current crisis that began with Pelosi’s visit “cover a larger area, involve more military elements and are expected to be highly effective.” reported Chinese defense experts quoted by local media.

China, which called Pelosi’s visit a “farce” and “deplorable betrayal”, has considered Taiwan a rebellious province since the Kuomintang nationalists withdrew there in 1949 after losing the civil war against the communists. 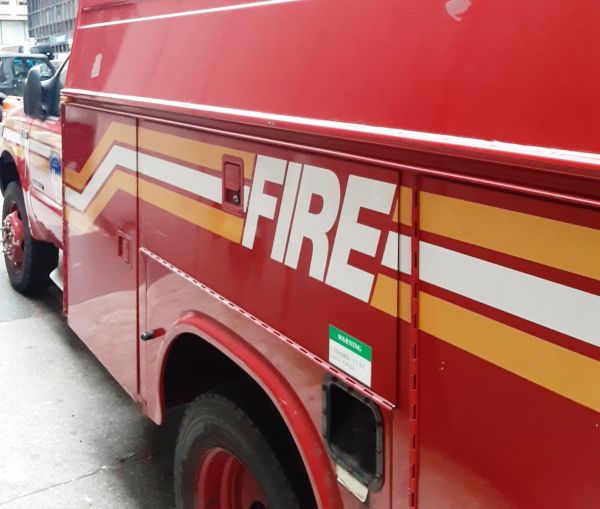 Woman died in arson at a house in New York; two injured and one arrested 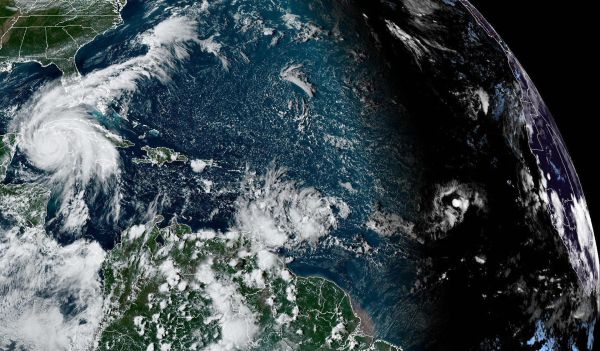 This is what Hurricane Ian looks like from space 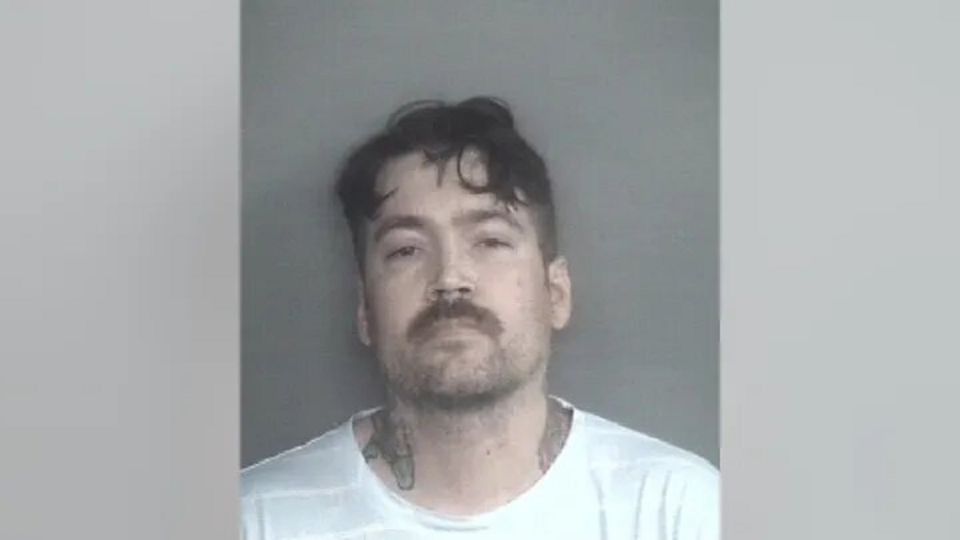 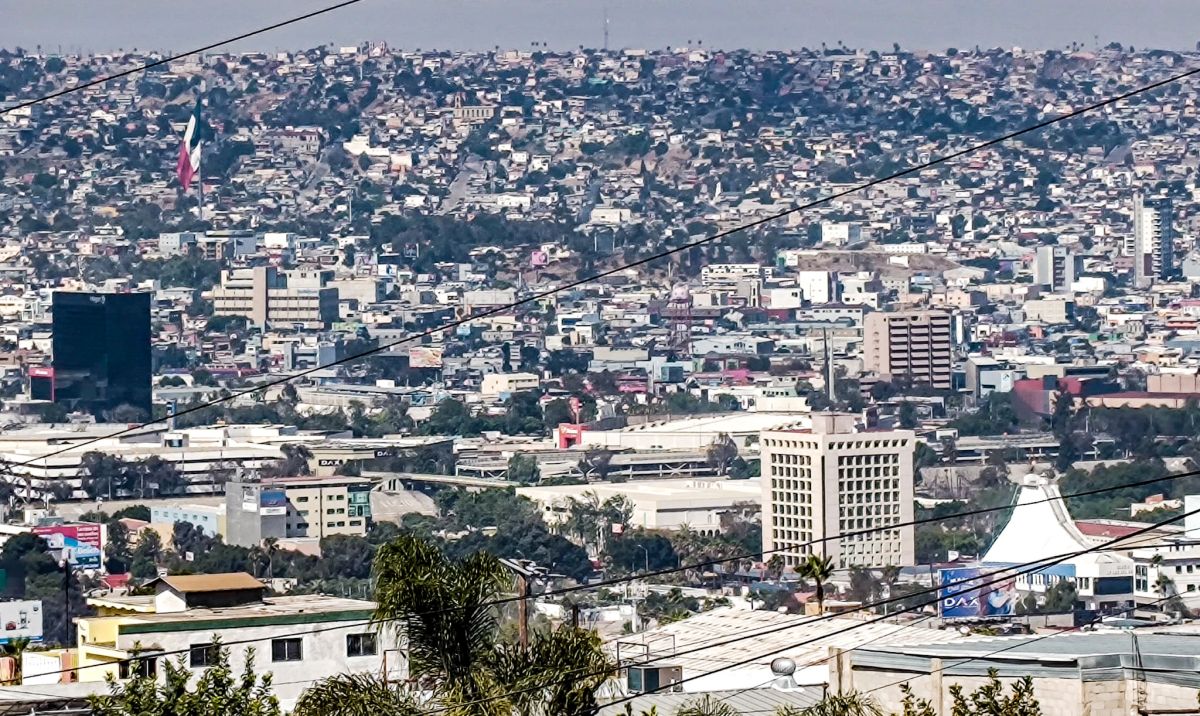 91.7 percent of families or individuals seeking housing between Tijuana and Rosarito are from California