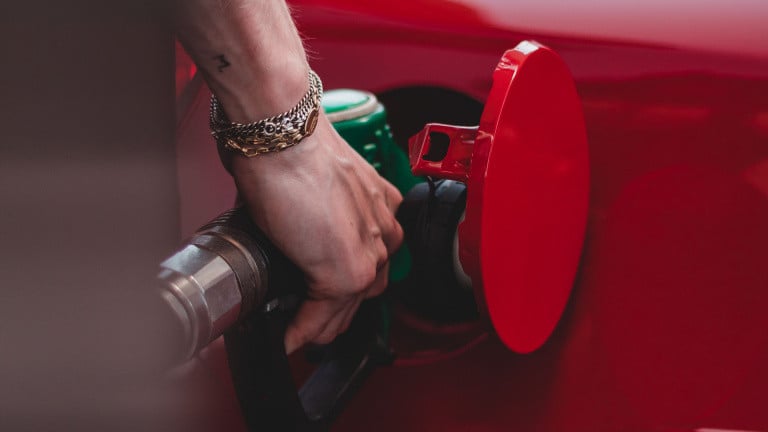 Electric car giant Tesla said on Thursday it has shortened the lead time for delivery of its Model 3 and Model Y cars in China, as production ramps up at its Shanghai plant after upgrading production lines.

Wait times for the Model Y rear-wheel drive sport utility vehicle have now dropped from four to eight weeks, while buyers of other versions of the SUV and Model 3 sedans have to wait between 12 and 20 weeks. Previously, Tesla said a buyer in China had to wait eight to 24 weeks after placing an order for best-selling models.

Tesla has confirmed the reduced lead time, first revealed on the company’s Chinese website, citing increased production at its Shanghai plant as one reason.

The automaker typically delivers more Shanghai-produced cars to Chinese customers in the second half of each quarter, also accelerating deliveries, according to the company.

Tesla has completed a major upgrade to production lines at its Shanghai plant, its most productive manufacturing hub, and is ramping up production with a goal of building a combined 22,000 Model 3 and Model Y cars each week.

Elon Musk, his CEO, has said that production is a bigger challenge for the company than demand. It is struggling to ramp up production at its Berlin and Texas plants, while production losses during a two-month COVID-19 lockdown in Shanghai hurt Tesla’s profit margin in the second quarter.

The company has stopped accepting orders for its Cybertruck outside of North America, and also for Model 3 long-range vehicles in the United States and Canada, citing long delivery delays. 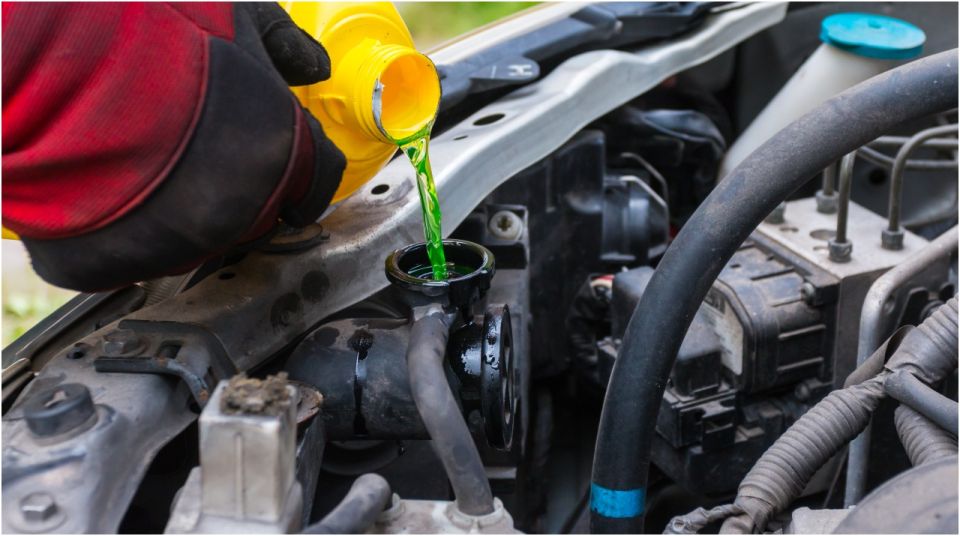 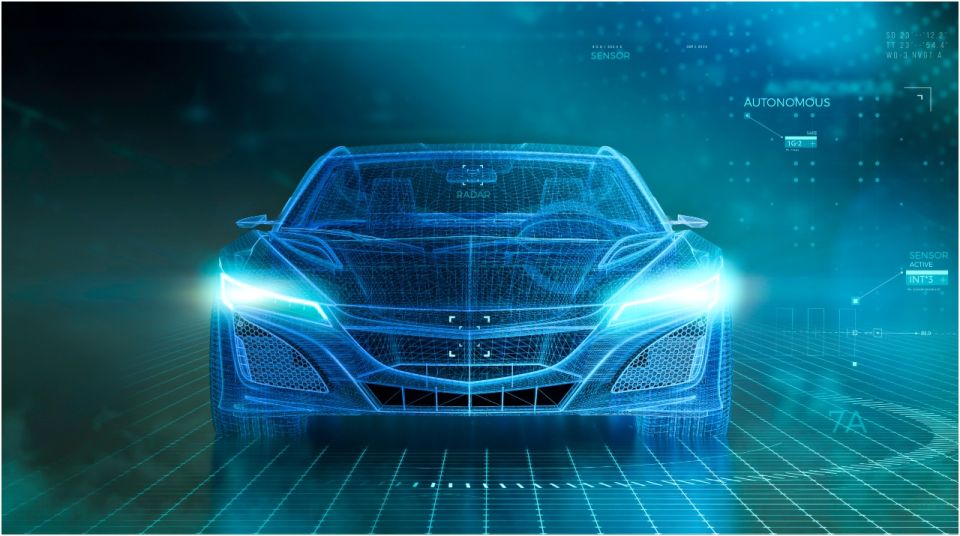 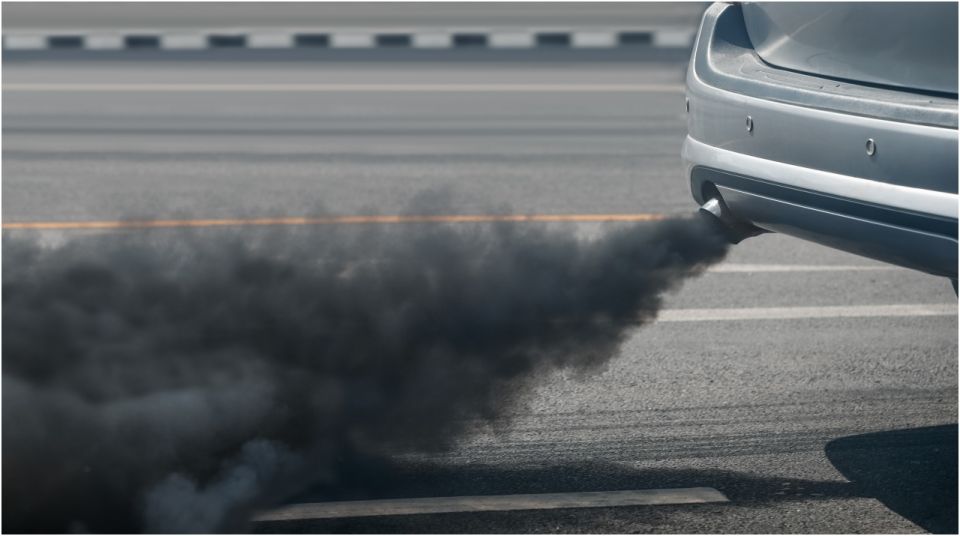