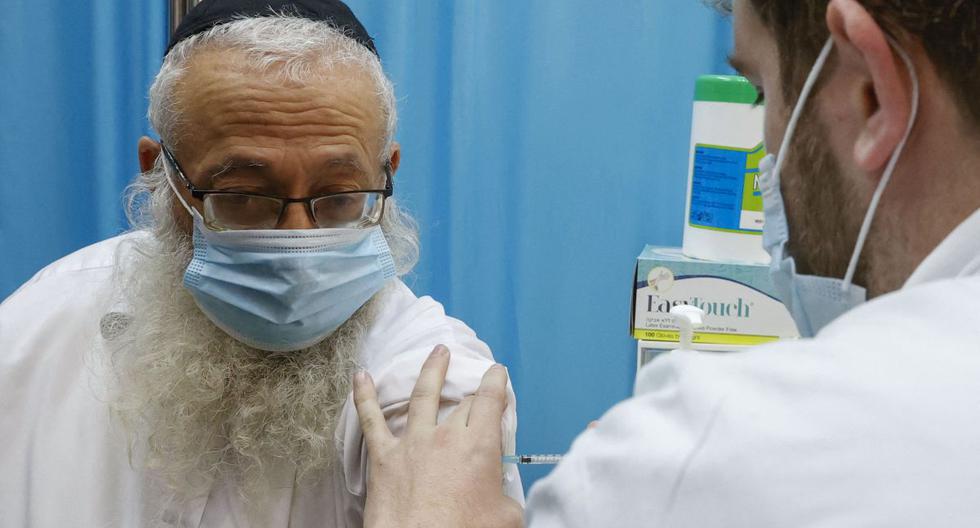 An inspection report reveals that Elaine Chao, wife of powerful Republican Senator Mitch McConnell, used her position for her own benefit and the family business.

The United States Department of Justice refused last December to open a criminal investigation against the Secretary of Transportation, Elaine Chao , despite receiving a report from the institution’s inspector general, which included detailed accusations of improper use of her position and his office. Justice’s decision came to light this week when a report by the inspector was published, in which he explains some of the actions attributed to Chao for personal gain and to promote his family’s shipyard business, which has many ties to China .

The executive, who was born in Taipei 67 years ago and was Secretary of Employment during the George W. Bush Administration, is the wife of Senator Mitch McConnell , 78, leader of the Senate Republicans, longtime Trump ally and, now big critic. Chao resigned on January 7, allegedly in the wake of the assault on the Capitol.

The inspector general’s report cites matters such as an official trip to China that she had planned in 2017 accompanied by her father and sister, who run precisely the company, Foremost. The tour included visits to cities that had received aid from his family’s company and meetings with authorities and managers of these places. After the ethical misgivings he aroused in the Department, he canceled. He also alludes to many errands and errands for his family that the secretariat entrusted to the Department team, such as, for example, editing the father’s Wikipedia page, or public relations and communication tasks.

The Office of the Inspector General of the Department of Transportation transmitted these accusations to the Department of Justice and the United States Attorney for the District of Columbia (where the city of Washington is located) last December, in the closing stages of the Donald Trump Administration , for the opening of a criminal investigation. Those responsible, according to the inspector’s report, concluded that “there may be ethical or administrative problems to solve, but there is no reason for a criminal investigation.”

Chao’s interests in China, which have aroused suspicion throughout the Republican administration, were precisely one of the issues that Donald Trump used a few days ago in his attack on McConnell. The Republican senator broke with the former president as a result of the assault on the Capitol and, although in the impeachment trial for incitement to insurrection he voted in favor of Trump’s exoneration , he declared him morally guilty. The former president said in a statement on February 16 that McConnell did “nothing” in the face of the economic and military threat posed by China due to his family’s “important business” in the Asian giant.