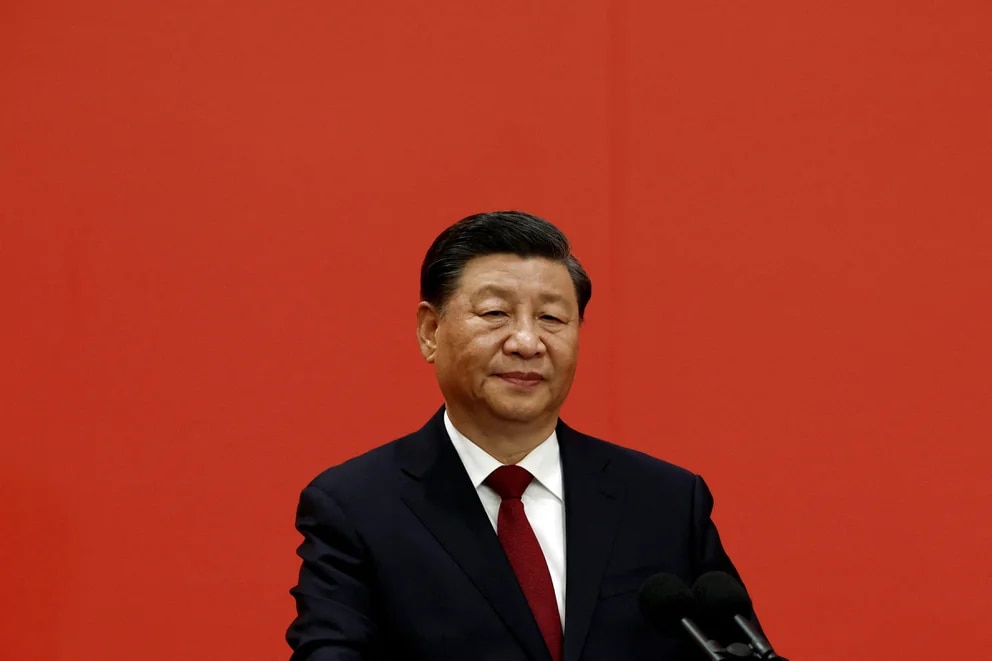 Washington’s conventional war strategy may not succeed if it does not consider new irregular warfare tactics.

On Tuesday, employees of a Microsoft-owned game studio voted to form the company’s first union in its more than 45 years of existence.

About 300 quality assurance workers at Microsoft’s ZeniMax Studios voted to join the Communications Workers of America union, according to the CWA. According to a statement, Microsoft accepts the recognition of this union.

“In light of the results of the recent union vote, we recognize the Communications Workers of America (CWA) as the bargaining representative for Quality Assurance employees at ZeniMax,” a Microsoft spokesperson said. “We look forward to engaging in good faith negotiations as we work toward a collective bargaining agreement.”

Since June, Microsoft has taken a neutral stance on organizing efforts at ZeniMax, based on the company’s respect for the rights of workers to organize.

“Microsoft has lived up to its commitment to its workers and has allowed them to decide for themselves whether they want a union,” CWA President Chris Shelton confirmed in a statement. “Other gaming and tech giants have made a conscious decision to attack, undermine and demoralize their own employees when they come together to form a union. Microsoft is charting a different course that will strengthen its corporate culture and its ability to serve its customers and should serve as a model for the industry and a model for regulators.”

During 2022, workers from different companies within the video game development industry sought to improve their working conditions, with greater stability, a better balance between personal and professional life, and the elimination of wage inequality.

In this sense, the organization in the ZeniMax game studio marks a milestone in the industry and joins the labor awakening of other companies in the technology industry, such as those that occurred at Amazon and Apple, and even in other industries such as Starbucks. However, Microsoft has respected these efforts compared to companies like Amazon, which has so far refused to recognize workers who voted to form a union.

Last year, Microsoft signed a neutrality agreement with the CWA, which also supports the organizing efforts of Activision Blizzard, the gaming giant that Microsoft agreed to acquire for $68.7 billion.

The Federal Trade Commission filed a lawsuit last month to block Activision’s deal, claiming it would give Microsoft the ability to harm competition in the video game industry. Microsoft has said that it believes “this deal will broaden competition and create more opportunities for gamers and game developers.”