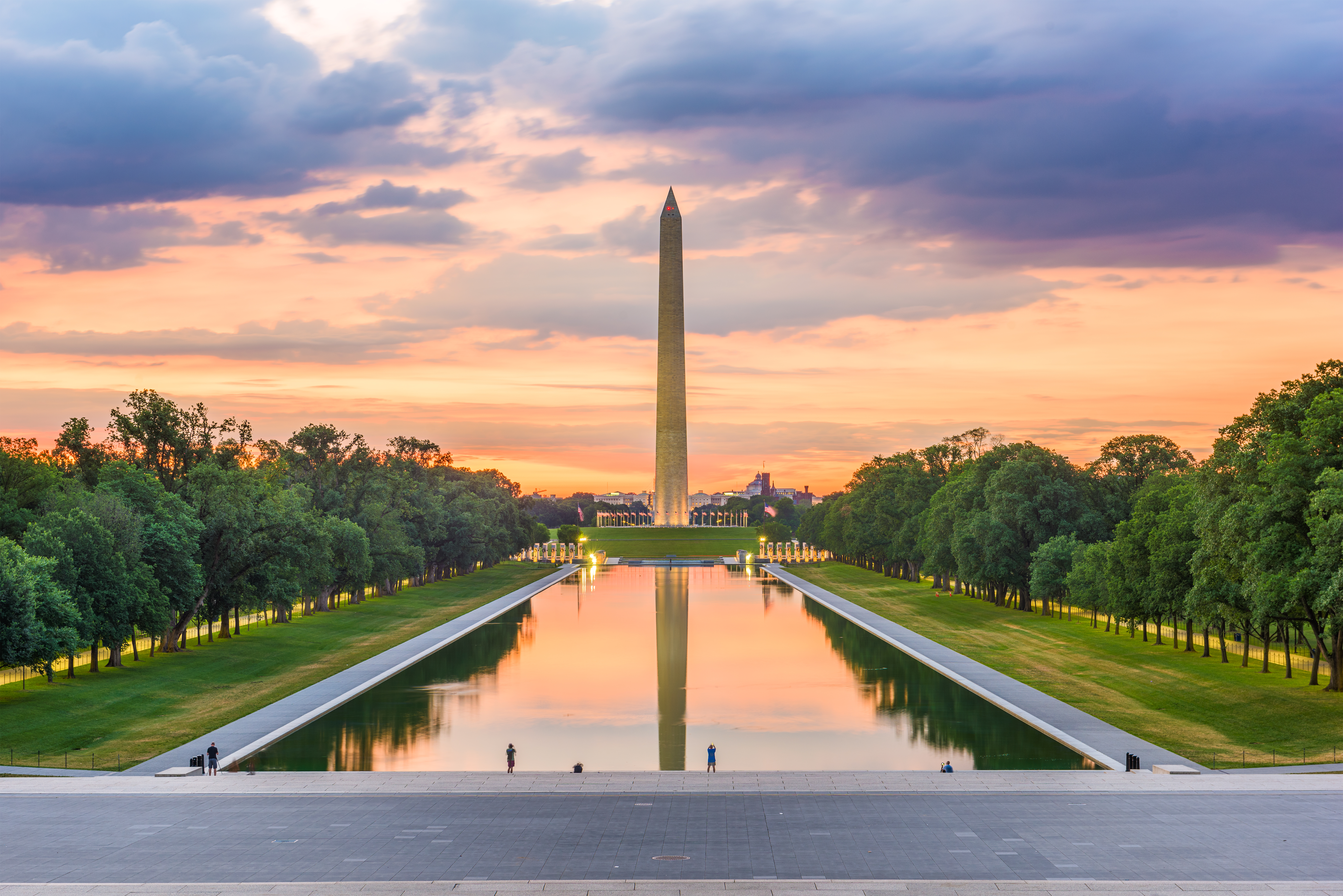 Minimum wage: what is the hourly minimum in Washington D.C.

Gasoline skyrocketed during 2022, and although at the end of the year it managed to decrease somewhat, there is uncertainty about what will happen in 2023. In Globe Live Media we explain the opinion of the experts

During 2022, the United States saw the prices of various products and services skyrocket, one of which had to do with gasoline. In some cases, pump costs have exceeded $5 per gallon in states like California. And although these dropped by the end of the year, there is a fear that they will resume their flight by 2023.

According to various experts, it is unlikely that gasoline costs will increase again in the United States by 2023.

“I don’t think Americans will have to dig so deep into their wallets this year to fill their tanks. Most if not all of the country will be able to avoid record prices this year,” Patrick DeHaan, head of oil analysis at GasBuddy, said in an interview with CBS News.

According to his predictions, gasoline will be between $3 and $4 a regular gallon in 2023. In fact, GasBuddy projected a 50-cent drop in fuel in the national average compared to 2022, although it is forecast that in the summer the costs will rise again.

“2023 will not be a piece of cake for motorists. It could be expensive. Basically, the curves are coming from all directions,” said Patrick DeHaan.

“Extreme amounts of volatility are still possible, but should soften a bit more in the coming year. I don’t think we’ve ever seen as much volatility as we did this year, and that will be a trend that is likely to continue to drive further fuel price uncertainty through 2023,″ he added.

Gasoline prices have been impacted by refining capacity in Texas, Nigeria, the Middle East and Asia. Refinery closures played a major role in driving prices up after the Covid-19 pandemic exploded.

“Covid closed refineries for months and months; some didn’t come back online until this summer,” DeHaan told CBS.

The war between Russia and Ukraine also had an influence on the rise in gasoline prices, not only in the United States, but worldwide.

“The European Union continues to sanction Russia, and Russia has promised to respond to price caps. Ten months later, there is still a level of stability, although that is not the ideal outcome,” DeHaan said. “Losing [Russia’s] production would be a huge blow to the global economy at a time when it is still recovering from Covid,” he concluded.