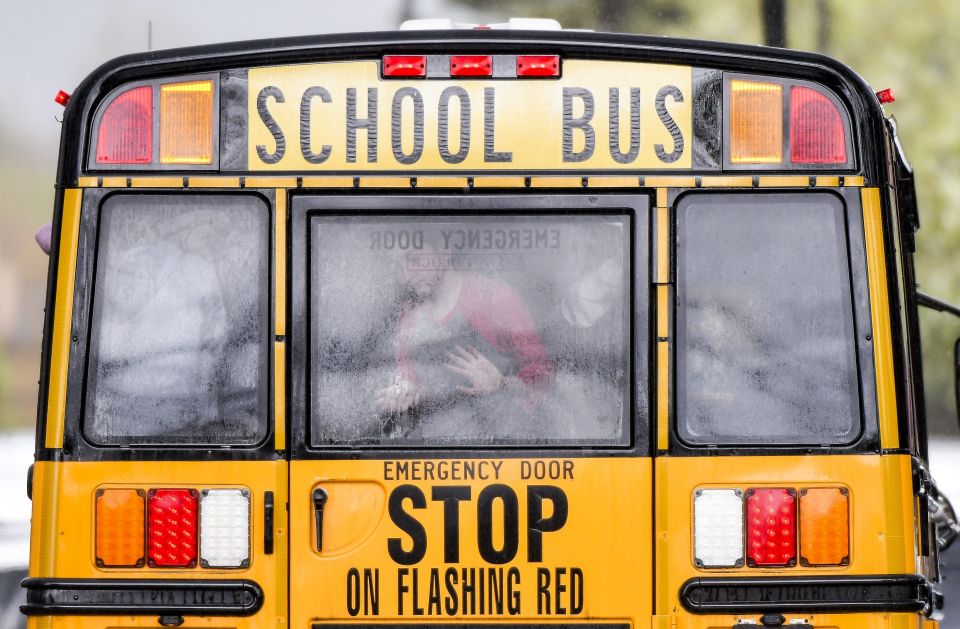 Its owners are only waiting for its distribution for the New York authorities to give the go-ahead for its sale, with the opening -before the end of the year- of legal marijuana dispensaries.

The skillful hands of a dozen day laborers, mostly of Latin American origin, choose one by one the largest marijuana buds that pass before their eyes along a conveyor belt that ends in a small waterfall of cannabis, which falls in a box with the rest of the flowers of the plant.

Michael Hant, the master of ceremony of this cannabis dance, explains the different types of bud, with suggestive names such as “UK Cheese”, “Bubblegum” and “Purple Punch”, but which to an inexperienced eye, only seem to be differentiated by the size.

Before reaching this point in the process and then being stored along with dozens of other boxes in an adjoining warehouse until the legal sale in New York materializes, the plants were hand-harvested in October and placed in dryers.

Gail Hepworth, who together with her sister Amy manages the farm, where all kinds of vegetables are also grown, explains that they have obtained a permit to grow 8,000 square meters of marijuana, but that, in total, they occupy 40,000 square meters (4 hectares) because Four other people with licenses have joined the project.

THE LEGALIZATION OF MARIJUANA IN NEW YORK

The state of New York legalized the use of marijuana in March 2021 and began a process to regulate from the cultivation to the sale of this drug, which is already legal in other states of the country.

Hepworth explains that they currently have permits for cultivation and processing, but are hoping to obtain one for seed production and development, as well as distribution.

The authorities, he adds, have prioritized those who, like them, already produced cannabidol (CBD), a product derived from cannabis that has no psychoactivity, since THC levels, which is a psychoactive substance, do not exceed 0.2 %; and that is consumed for its supposed therapeutic effects.

In the warehouse where the chemist Adosh Mehta analyzes the THC levels of the buds, Gail presents the sample of products that they plan to put on sale when the dry law comes to an end: from 7-gram packets of buds, to protector of lips, through oil, moisturizing cream and, of course, ready-to-use “recreational” marijuana cigarettes.

In a small towable chemical laboratory, whose director, Bob Hellman, jokingly assures that it has nothing to do with the series “Breaking Bad”, Hepworth also subtracts the oil from plants to produce concentrated THC, which inside his can looks like liquid honey .

With 30 plants, one kilogram of oil can be produced, the price of which, like the rest of the products, is still unknown because the sale has not yet begun.

However, Hellman gives as an example that in the state of Michigan, when recreational marijuana was legalized, a kilogram of THC oil cost $30,000, but when the market stabilized its price dropped to $18,000.

During the visit to the facilities, a small delegation from the Latino Cannabis Association participates, whose objective is to seek investors to help the Latino community in New York who wants to venture into the marijuana business for recreational use, since the investment can go from 75,000 to 500,000 dollars, the co-founder of the Junior Lantigua group told Efe.

“We are 25 members, of which 15 want to request a license for distribution, 5 for cultivation and the rest, to manufacture and process marijuana,” says Lantigua, who aspires to create a brand of marijuana products, for which he calculates that you will need between 2.5 and 5 million dollars.

Another member of the organization, Indhira Mojica, plans to apply for a permit to process the plant to create “oil for smoking, sweets, sodas and electronic cigarettes.”

Mojica insists that he wants to “be part of this new industry” and that he does not want to let this opportunity slip away.

But before the visit ends, Gail asks her future colleagues not to be “greedy”, that marijuana can offer them good benefits, but as her sister says “marijuana belongs to the people” and must be produced with conscience Social.