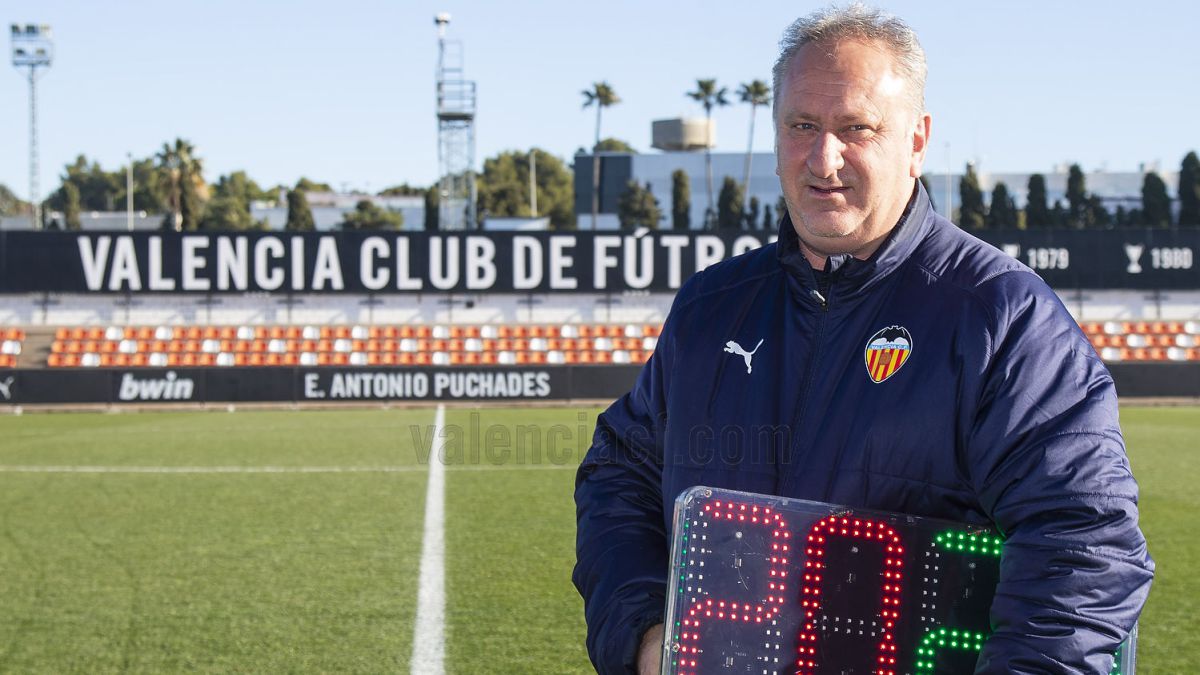 With a goal and two assists from winger Denzel Dumfries, the Netherlands beat the United States 3-1 on Saturday and got the first ticket to the quarterfinals of the World Cup in Qatar, where they will face Argentina or Australia.

Louis van Gaal’s ‘Oranje’, in its most pragmatic version, stabbed the inexperienced United States by scoring at psychologically key moments in the Khalifa stadium in Doha (44,846 spectators).

With just three minutes into the game, Christian Pulisic, the American star, had an unbeatable opportunity to open the scoring in a one-on-one match against goalkeeper Andries Noppert.

Memphis Depay, on the other hand, did not miss the first Dutch opportunity and made it 1-0 in the 10th minute through a pass from Denzel Dumfries.

Inter’s winger himself also gave Daley Blind the 2-0 assist at 45+1, an even harder blow on the brink of rest for the American footballers.

Haji Wright, who had come on from the bench, discounted in minute 76 but Dumfries shattered American hopes by scoring the final 3-1 in minute 81.

The Netherlands, which returns to the quarterfinals after its painful absence from Russia-2018, knew how to impose its hierarchy and effectiveness against the North American team, the youngest in the round of 16 and which was facing one of the most important games in its history.

With its most promising generation of soccer players, ‘Team USA’ aspired to storm the quarterfinals for the first time since 2002 to give the country an injection of hope for the World Cup that they will co-organize in 2026.

The duel between the Americans and the Dutch, both unbeaten in the group stage, was also a tactical battle between Gregg Berhalter, raised on football in the Netherlands, and one of the great masters of football, Louis van Gaal.

Faced with the injury to his center forward, Josh Sargent, Berhalter took the risk of fielding the Colombian-American Jesús Ferreira, making him debut in a World Cup in the middle of the qualifiers at the age of 21.

The FC Dallas striker, born in Santa Marta, was imprecise and without a body for the clash with the three central defenders led by Virgil van Dijk and was substituted at halftime.

Van Gaal, who will conclude his third spell at the helm of the ‘Oranje’ in Qatar, was once again immune to criticism for conservatism and gave the ball to his rival without any complex.

The veteran ex-Barcelona coach got quite a scare with just three minutes left when a rebound went over the Dutch defense midway through the start and landed at the feet of Pulisic in the box.

The Chelsea striker’s shot, surprised to find himself unchallenged, was kicked away by goalkeeper Andries Noppert.

With high and aggressive pressure, the United States managed to stifle the ball out of their rival but the Netherlands responded to the challenge with a work of art from their soccer school.

A play with up to 20 passes in a row led to an opening to the right wing for Dumfries who sent a low cross at the arrival of Depay to make it 1-0 with a withering cross shot.

The goal from the Barcelona striker was a jug of cold water for the United States that, in a dynamic unimaginable in past World Cups, continued to take the initiative in the game against the ‘Oranje’, who waited crouched down to launch Depay and his new sensation at speed , Cody Gakpo.

The United States moved and moved the ball, from the left flank to the right, where full-back Sergiño Dest had his dullest World Cup performance against his country of birth.

Tim Weah’s long shot in the 43rd minute threatened to wake up the United States but the Netherlands extended their lead just three later with another Dumfries death pass from the baseline to Blind.

After the break, Berhalter sent his team to the opposite field and Haji Wright, one of the forwards he rescued from the bench, put the 2-1 lead that brought the United States back to life.

The Antalyaspor striker, who had missed twice before, hit a single cross from Pulisic from the right and the ball completely misled the goalkeeper.

The Americans went for the equalizer but again the Netherlands struck at the right time.

Dumfries, after his two assists, took it upon himself to make it 3-1, taking advantage of a marking error that allowed him to finish off only at the far post.

The Netherlands is the first team installed in the quarterfinals, where it awaits a possible confrontation with Argentina in the farewell World Cup for Lionel Messi.