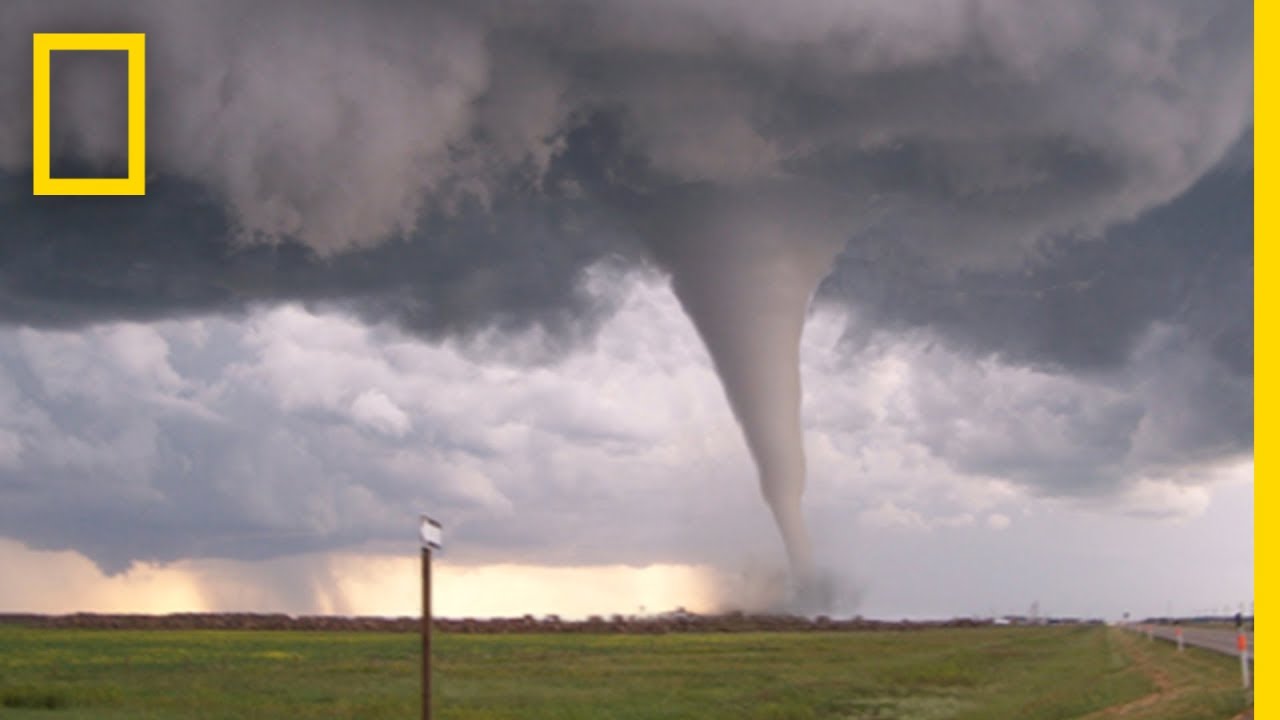 Tornado watch issued for parts of Georgia and Alabama

Heavy rains at night in northern California They left two dead in a submerged car, and authorities on Thursday urged the population of several communities in the mountains and canyons of the south of the state to evacuate their homes due to the possibility of mudslides and debris.
Firefighters in Millbrae, south of San Francisco, managed to rescue a driver who climbed onto the roof of his vehicle in a flooded overpass. However, they couldn’t get to where other people were in another car, said Detective Javier Acosta of the San Mateo County Sheriff’s Office.Acosta told the San José newspaper Mercury News that there was “Irrepressible rain” It was growing rapidly on the overpass when firefighters answered an emergency call shortly before 6 a.m. It took several hours to drain the area, and that’s when authorities discovered the bodies. An investigation is ongoing.

Precautions are being taken in southern California after the rains that had been registering mostly in the north of the state this week spread throughout the state. Potentially heavy rains are forecast in the south Thursday night.

The National Weather Service issued a minor flood advisory for roadways and low-lying areas in surrounding San Francisco Bay counties, and an avalanche warning was issued for rural eastern Sierra Nevada in Mono and Inyo counties. .

Forecasters issued a possible flood advisory for areas east and southeast of Los Angeles beginning Thursday afternoon due to possible heavy rains overnight caused by an atmospheric river, a long band of moisture coming from the Pacific Ocean.