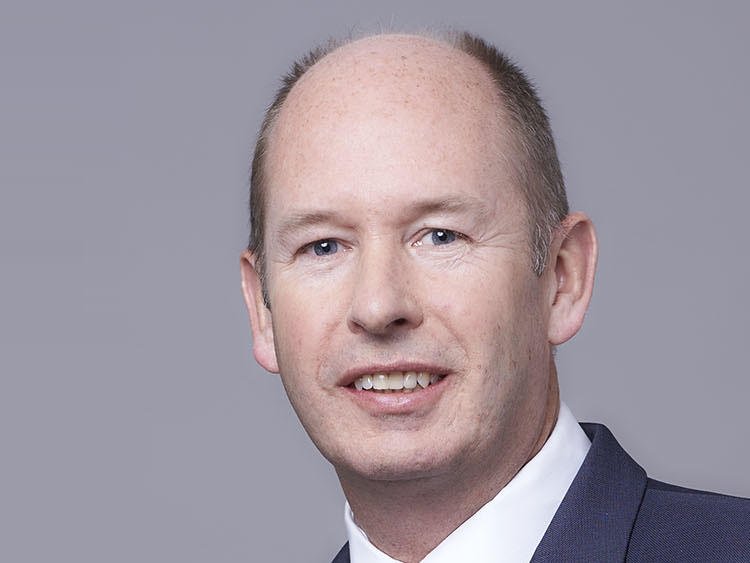 BlueBay, Mass Withdrawal of Various Companies From Russia Out of Disapproval of Putin

The e-commerce giant Shopify has decided to “purge” its workers’ calendars of thousands of hours of online meetings starting this year; According to a company executive, the goal of doing this is to give employees time to create, instead of spending hours in meetings.

Shopify has decided this year to turn around the dynamics of its workers and announced that it eliminated 76,500 hours of online meetings during the first two weeks of the year.

According to Shopify’s COO Kaz Nejatian, it’s a new strategy to give their employees real time to work and create.

Nejatin added that none of the Shopify workers were hired to spend hours in online meetings, but rather to add their creativity to the company’s productivity.

“We kicked off the year with a useful removal, freeing up an absurd amount of meeting time and unlocking an incredible amount of creation time,” Nejatian noted, in a letter the company sent to its workers.

Shopify’s plan eliminated all meetings that workers were scheduled to have on Wednesdays and any recurring meetings with three or more people, as well as any meetings with at least 50 people scheduled on Thursdays between 11:00 a.m. and 5:00 p.m. :00 in the afternoon.

Shopify believed that by making this decision, the company is looking to help its employees get their jobs done.

After learning of Shopify’s decision, one of its spokespersons said in a Fox Business report that the elimination of 76,500 hours of online meetings is not only intended to reduce the number of hours that its workers spend in this type of activity.

“It is about clearing larger time slots to free them from meetings,” the spokesperson said.

“Someone can have three or four 30-minute meetings in a morning, but if the space between any of them is less than an hour, then each of those periods are gaps and it’s almost impossible to get any real work done in them.” this time,” he added.

In the memo to employees, Shopify’s COO called on employees to be “very, very critical” in adding new meetings following the company’s purge to their workforce calendars.

“No one joined Shopify to sit in meetings. Not a single person has thought: ‘you know what will have a big impact on entrepreneurship? A day after day of back-to-back meetings,'” the executive said.

According to Nejatian, the company’s decision has to do with adjusting how and where Shopify focuses its attention and its employees’ time, as well as how it communicates internally.

In response to this, he added that a change has been made to Meta’s Workplace platform to replace email and the way employees use Slack is being changed so that it only works as an online messaging platform.

“Uninterrupted time is a worker’s most precious resource and we are giving our people a ‘no-blame zone’ to eliminate, turn down meetings and focus on what’s most valuable,” Nejatian said.