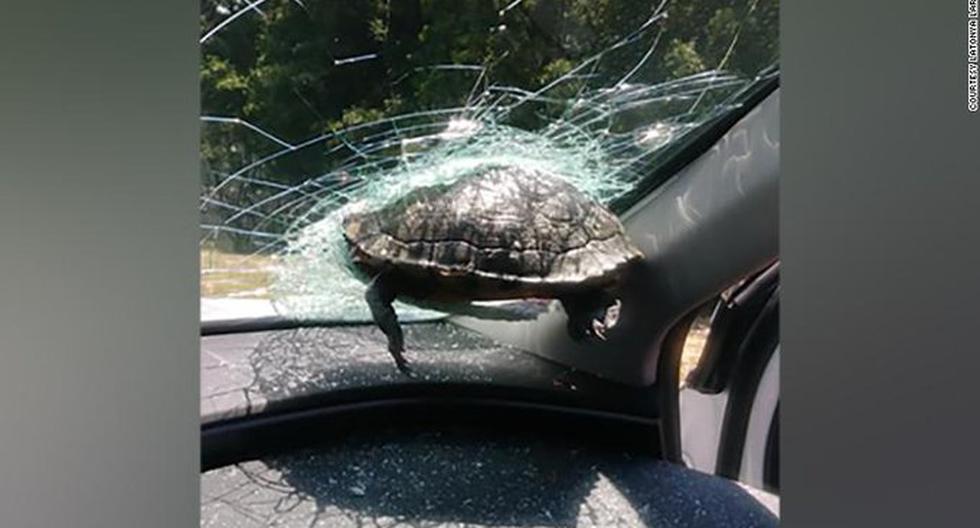 The wave of corporate layoffs in the United States has caught up with McDonald’s, whose CEO, Chris Kempczinski, announced this week that the company will have to make “difficult decisions” to reduce its global costs and ensure its growth.

The wave of corporate layoffs that is growing in the United States reached McDonald’s, whose CEO, Chris Kempczinski, announced that this will be a year in which the company will have to make some “difficult decisions.”

The plans to cut staff were announced to the employees of the global fast food giant through a memo that was sent to the work team and later made public.

“We will be evaluating the roles and staffing levels in parts of the organization and there will be difficult discussions and decisions ahead,” the McDonald’s CEO said in the memo.

In the internal document, Kempczinski explained that the company needs to carry out an analysis on the priority that some initiatives will have, so some will lose priority and others will be stopped completely.

“This will help us move faster as an organization, while reducing our overall costs and freeing up resources to invest in our growth.” He added.

According to analysts, McDonald’s corporate announcement anticipates the uncertain times that threaten the economy, both in the United States and globally.

The CEO of McDonald’s announced that the decisions on the jobs that will be cut will be announced no later than April 3.

“Some of the jobs that exist today will be transferred or will disappear,” Kempczinski said in an interview on Friday.

McDonald’s has successfully weathered the past few years, both the closures that came with the pandemic, when it got people to order more takeout, and the past year of record inflation.

In the latest earnings reports, McDonald’s has highlighted that despite its price adjustment, given the rise in production costs, the chain won more customers who saw a cheaper option on their menus to overcome high food prices. .

Faced with this scenario in the last year, McDonald’s announcement is perceived more as a plan to eliminate areas that may cause problems in the future and bet on more innovative growth, reducing jobs that are not in line with the company priorities.

Recently, McDonald’s announced the launch of its first 100% automated restaurant, in which no human worker intervenes in the process of ordering, preparing and delivering food.

As part of the global fast food chain’s strategy for this year, McDonald’s also plans to accelerate the pace of restaurant openings to respond to global customer demand.

McDonald’s has a workforce of 200,000 employees, including corporate and restaurant staff, according to a 2021 annual report.

But the number grows if the franchise restaurant workers are considered, of which there are two million around the world.