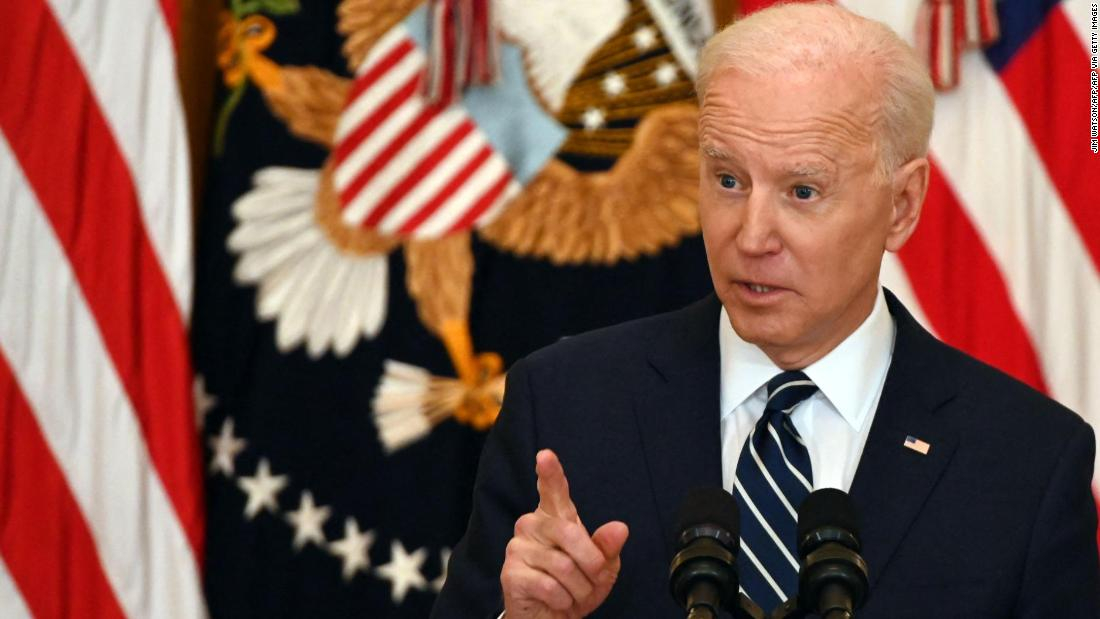 Three other people were injured, including an officer who was hospitalized for surgery.

LAKEWOOD, Colorado – Five people were killed, including the suspect, and at least three others, including a Lakewood police officer, were injured in multiple shootings in this town and Denver late Monday.

The suspect involved in the shootings was shot and killed near the Belmar Mall, according to John Romero of Lakewood police.

Denver and Lakewood police said they believe the same suspect was involved in all of the shootings and that there is no further danger to the public.

Authorities said they believe the shooting spree started in Denver shortly after 5 p.m.

Denver Police Chief Paul Pazen said there were a total of four shooting scenes in the city of Denver:

After those shootings, Pazen said they believe the suspect fled to Lakewood where another shooting occurred at a business in the 1500 block of Kipling around 6 p.m. One person was killed in that shooting.

Romero said officers saw a vehicle they believed was involved in the shooting near the Belmar area of ​​Lakewood and attempted to stop that vehicle.

The suspect began shooting at officers, and officers responded, according to Romero. The suspect was able to escape and Romero said he ran into a nearby business and threatened people there with a gun.

On Christmas Eve: woman accused of killing her boyfriend with a sword to rid him of demons

He then ran to the Hyatt Place hotel where Romero said he shot an employee who worked at the hotel. That victim was taken to hospital and it is unclear how badly she was injured.

Romero said officers finally caught up with the suspect and that was when he shot one of them.

That officer was taken to the hospital where he undergoes surgery, Romero said.

The suspect continued to shoot at officers and was eventually shot dead. Romero said it is not yet clear whether the Lakewood agent shot the suspect.