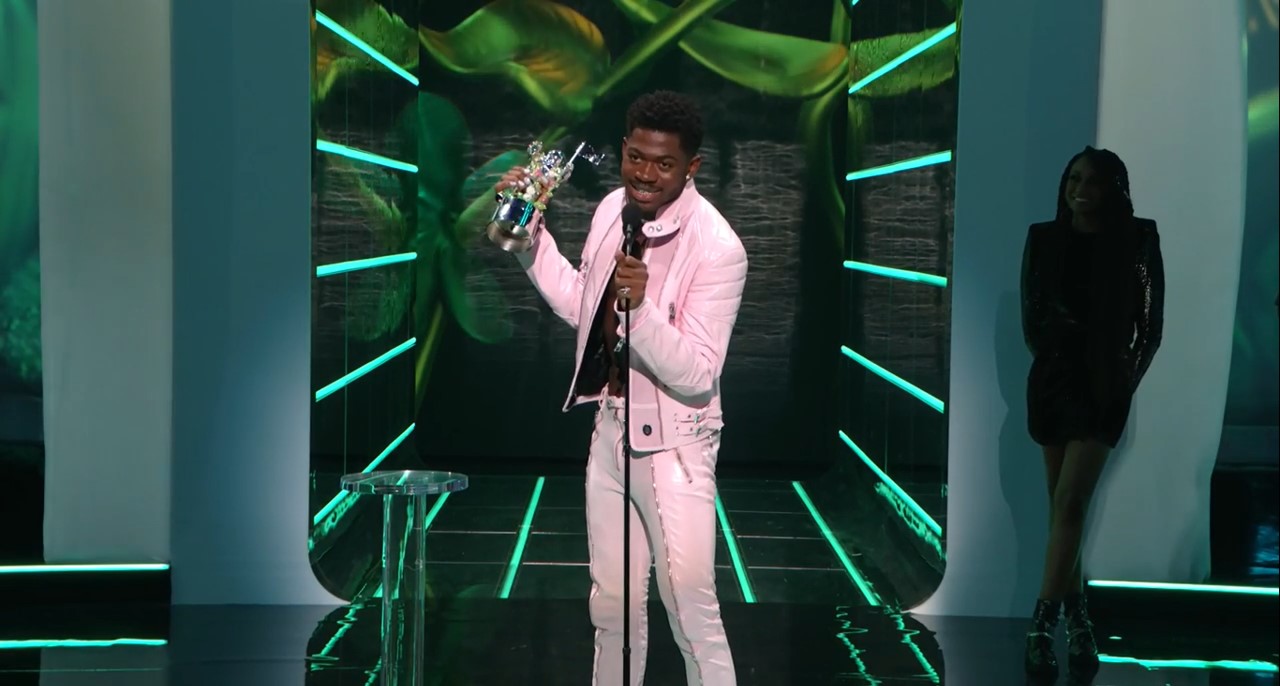 A powerful storm hits northern California, which accumulates almost one meter of snow in 24 hours in the central part of the Sierra Nevada, in its December with the most snow according to the historical series of the region.

“It so happens that this year we ended up with a lot more snow than we expected, which is a pleasant surprise, of course.”

The storm has knocked down trees and power lines, leaving thousands of people without power, reported the company Pacific Gas & Electric.

“There are forecasts of more snow, rain and winds. The teams have restored the service of almost 50 thousand users since Christmas morning and are prepared to respond to new cuts,” said the company.

The area accumulates 492 centimeters of snow in December, a mark that surpasses the record for this month, reported the Snow Laboratory of the central region of the Sierra Nevada of the University of Berkeley, California.

“We are definitely not expecting a wet winter,” said Dr. Andrew Schwartz, a laboratory scientist.

“It just so happens that this year we ended up with a lot more snow than we expected, which is a pleasant surprise, of course,” Shcwartz said.

Schwartz specified that Another 8 to 12 inches of snow is expected in the next 24 hours.

Weather services are forecasting more snow and rain for the region, as well as for the state of Oregon in northern California.