The episode occurred in an area of ​​bars and restaurants in downtown Sacramento, at closing time around 2 am and it is normal for the streets to be full of people at that time. 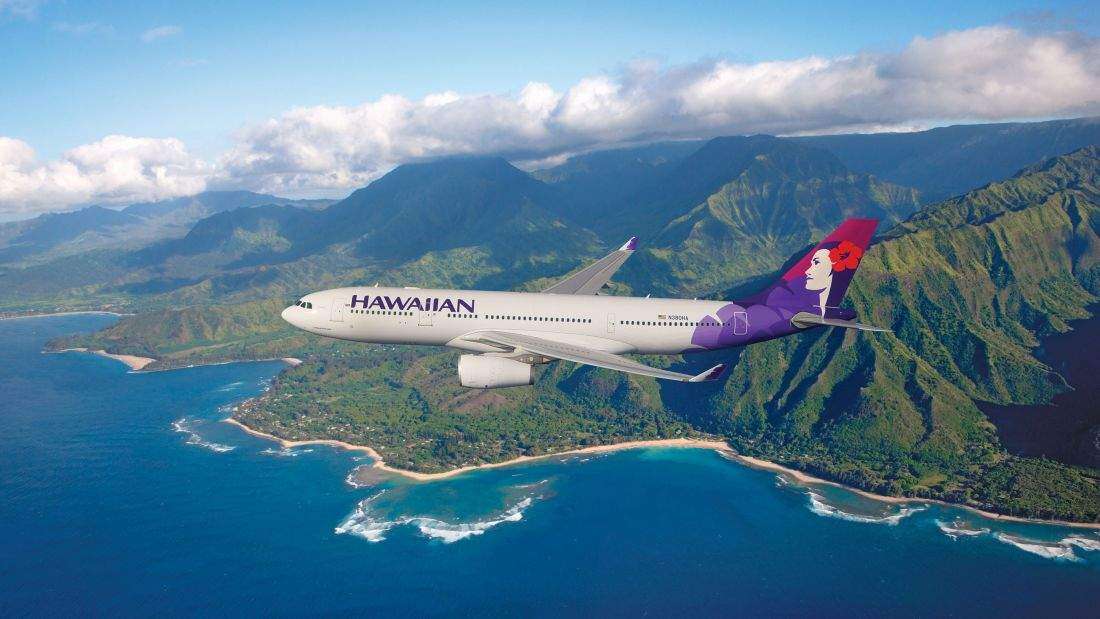 At least six dead and nine injured left a shooting that occurred early Sunday in the city of Sacramento, California, police said.

Sacramento Police Chief Kathy Lester said at a news conference that police were patrolling the area around 2 a.m. when they heard gunshots . When they arrived at the scene, they found a large crowd gathered in the street and six people dead. Another 10 took themselves or were transported to hospitals. No information was given about their conditions.

Authorities do not know if one or more suspects were involved and are asking for the public’s help in identifying who is responsible. Lester did not elaborate on the type of weapon used.

This is “a very complex and complicated scene,” he said. Lester issued a plea to the public, asking witnesses or anyone with footage of the incident to contact police.

Shortly after the shooting, a video was posted on Twitter showing people running down the street to the sound of rapid-fire gunfire. Video showed several ambulances at the scene.

In a tweet published shortly after 04:00 am, the authorities had called to avoid the area of ​​the events, “as there will be a large police presence and the scene remains active.”

The shooting took place in downtown Sacramento, the capital of the US West Coast state of California, which has many bars and restaurants, including the London nightclub.

Kay Harris, 32, said she was asleep when one of her family members called to say they thought her brother had been killed. She said that she thought he was in London.

Harris said he has been to the club several times, describing it as a place for “the younger crowd.” The bars and clubs close at 2 am and it is normal for the streets to be full of people at that time.

He has spent the morning walking around the block waiting for news.

The police have the streets around the club closed, with yellow tape.

Berry Accius, a community activist, said he arrived on the scene shortly after the shooting happened. “The first thing I saw were as victims. I saw a girl with a lot of blood on her body, a girl taking the glass from her, a girl screaming saying, ‘They killed my sister.’ A mother running, ‘Where is my son, has my son been shot?’” she said.

This is the latest mass shooting in the United States , where firearms cause an estimated 40,000 deaths a year, including suicides , according to the Gun Violence Archive website.

A laxity in the laws of access to weapons and the right to carry them guaranteed by the Constitution make attempts to reduce their circulation difficult, despite polls that indicate that a majority favors greater controls.

Three-quarters of all homicides in the United States are committed with firearms, while the number of pistols, revolvers, and other firearms continues to rise.

More than 23 million guns were sold in 2020, a record number, and another 20 million in 2021 , according to data compiled by the website Small Arms Analytics.

That number does not include so-called “phantom” weapons, which are sold unassembled and lack serial numbers, making them highly prized in criminal circles. In June 2021, 30% of American adults said they owned at least one gun, according to a Pew survey.