A total of 11 people have been killed in attacks since March 22. Despite the fears, sources with knowledge of the situation told Infobae that Palestinian parishioners who want to pray in places of worship in the Israeli capital will continue to be allowed to enter during Ramadan. 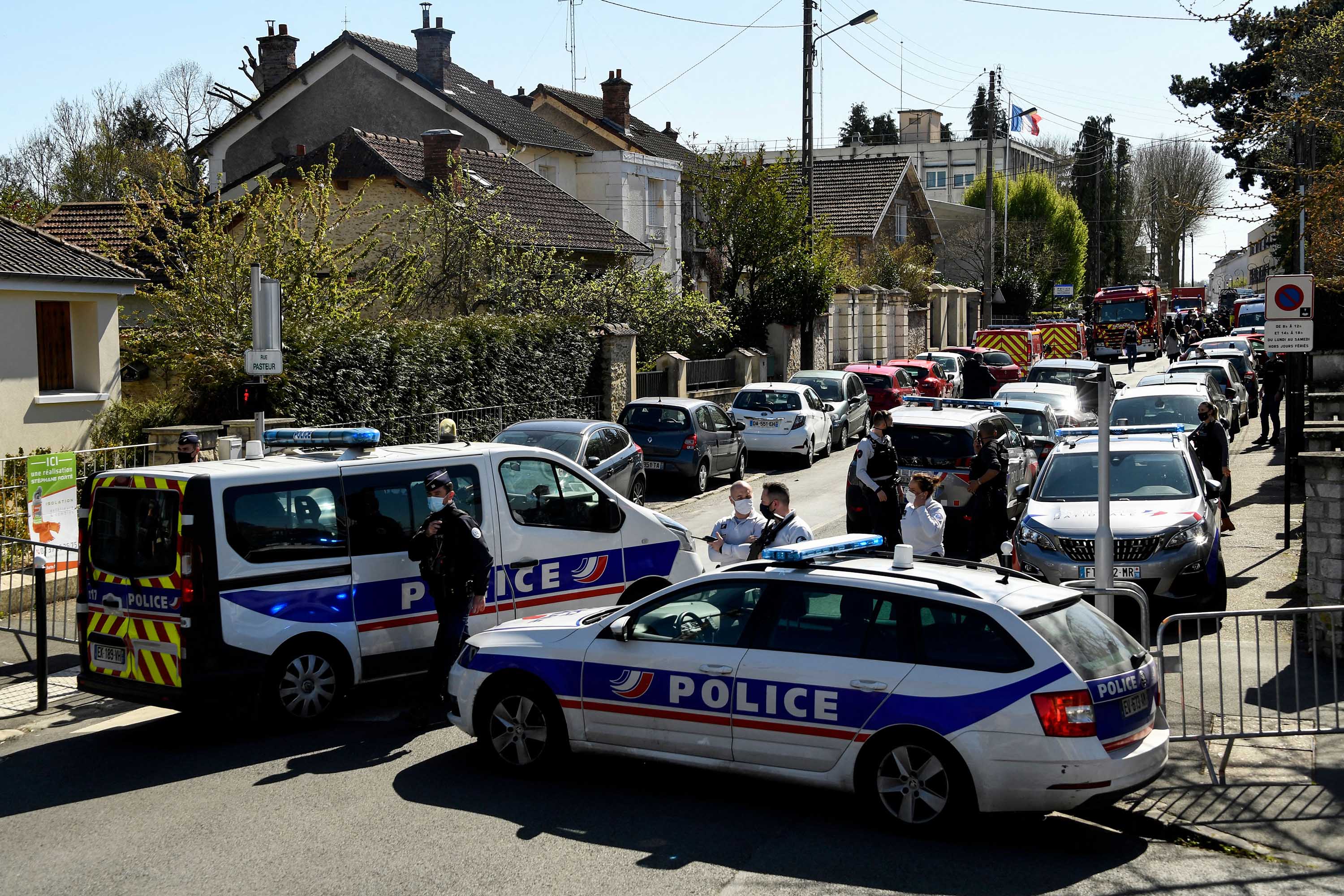 Israel will close gaps in security barriers and continue to prevent further Palestinian attacks amid a wave of terror attacks ahead of the start of the Muslim holy month of Ramadan, sources with knowledge of the situation said.

A total of 11 people, nine Israelis and two Ukrainians, have been killed in attacks in Israel since March 22, including some carried out by assailants linked to or inspired by the Islamic State group. On Saturday, Israeli forces killed three members of the Islamic Jihad terrorist group who were preparing an attack. Four Israeli soldiers were wounded in the clash , one of them seriously, police said.

The bloodshed comes amid heightened tensions ahead of the start of the Muslim holy month of Ramadan . Last year, during this commemoration, clashes broke out between Israeli forces and Palestinians visiting the Al-Aqsa mosque compound in East Jerusalem, leading to 11 days of devastating conflict between Israel and the Hamas terror group.

Despite the fears, the sources with knowledge of the situation said that Israel will not change its policies , carrying out a strategy that foresees measures that seek to protect and benefit civilians together with anti-terrorist measures to face the different levels of threat.

Thus, on the one hand, the authorities will allow the entry of Palestinian worshipers who want to pray in the holy places of the Israeli capital, according to the sources, while on the other they deployed more forces and began to rebuild and fix parts of the security barrier of Judea and Samaria , after a Palestinian exploited a breach in the fence and killed five people in a shooting attack in Bnei Brak last week.

On the other hand, the sources denied that there is an escalation and assured that the Israeli security forces do not see a connection between the attacks , although it is possible that they were inspired by each other.

The region has been ravaged by a series of violent episodes in the last two weeks , including four terrorist attacks against Israelis and multiple armed clashes between security forces and Palestinians in the West Bank. The wave of attacks on Israeli territory has been the most violent in years and has prompted Israel to deploy a large number of additional troops.

On the other hand, the climate of tension that the region is experiencing coincides with the beginning of the Muslim holy month of Ramadan , a period that is usually characterized by an increase in violence in the area and even peaks such as the one that triggered the escalation of the war with the Gaza militias in May last year.

“Terrorists have all kinds of ideas, so we are on high alert, both the Shin Bet and the Israel Police, to identify any hint of an idea or plan of attack and thwart it ahead of time ,” Bennett said.