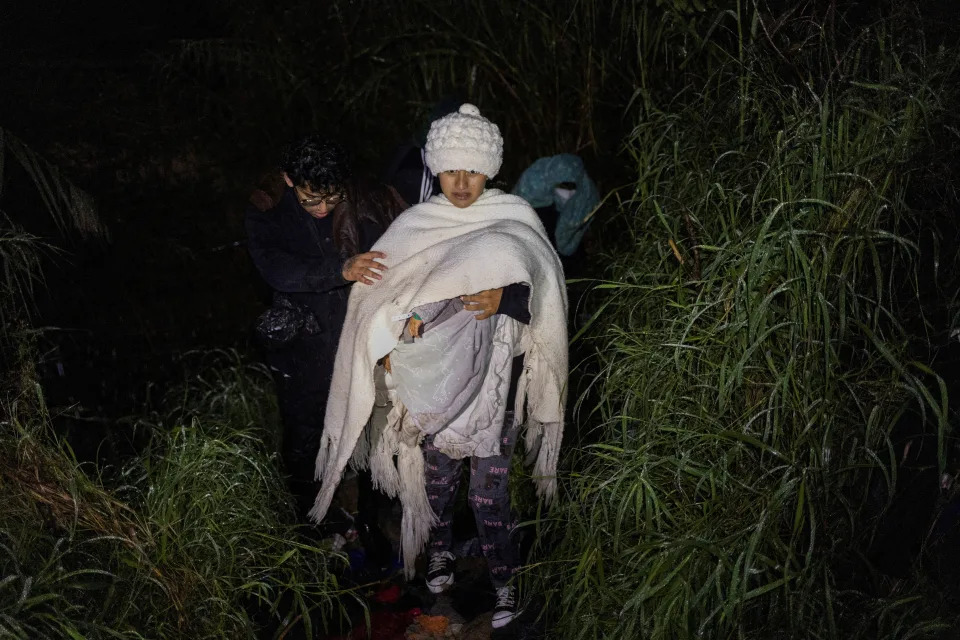 A Senate investigation into the Jan.6 uprising on Capitol Hill has uncovered major errors by the federal government, military and security forces prior to the violent attack, such as broadcast failures by various intelligence agencies and lack of preparedness. and training of the Capitol Police officers, who were quickly overwhelmed by the insurgents.

The report released Tuesday is the first – and could be the last – bipartisan analysis of how hundreds of supporters of former President Donald Trump were able to force their way through security perimeters that day and stormed the Capitol, disrupting the certification of the electoral victory of the current president, Joe Biden.

THE DETAILS OF THE REPORT ON THE ROBBERY ON THE CAPITOL

The document includes new details about the front-line police officers, who suffered chemical burns, brain injuries and broken bones, and who told senators they were left without instructions when the chain of command was broken. It recommends that immediate changes be made to give more authority to the Capitol Police Chief, as well as to improve the planning and equipping of security forces and expedite the transmission of information between federal agencies.

As a bipartisan initiative, the report does not go into the motives for the attack, such as Trump’s intervention when he told his followers that day to “fight” to overturn their electoral defeat. Nor does he describe the attack as an insurrection, although it was. It was published two weeks after Republicans blocked an independent, bipartisan commission that would have investigated the insurrection further.

“This report is important because it allows us to make some immediate improvements to the security situation here on Capitol Hill,” said Michigan Senator Gary Peters, chairman of the Committee on Homeland Security and Government Affairs, who conducted the investigation together with the Senate Standards Committee. “But it does not answer some of the most important questions we must face, honestly, as a country and as a democracy.”

The House of Representatives approved in May the creation of a commission in the image of the one that investigated the September 11 attacks two decades ago. But the Senate did not get 60 votes to endorse the bill, as many Republicans said the Senate report was sufficient.

The senior Republican on the Standards committee, Missouri Senator Roy Blunt, has opposed the commission, saying the investigation would take too long. He said the recommendations in the Senate can be implemented faster, for example in legislation he and Minnesota Democratic Sen. Amy Klobuchar, the committee chair, plan to introduce, and would give the Capitol Police Chief more authority to request assistance from the National Guard.

The report details how the intervention of the National Guard was delayed for hours on January 6, while officials from different agencies carried out bureaucratic procedures to authorize the deployment. The text details hours of calls between officials at the Capitol and the Pentagon as then-Capitol Police Chief Steven Sund desperately pleaded for help.

The report indicates that the Pentagon spent hours “planning the mission” and requesting authorizations from different levels while the Capitol Police were overwhelmed and suffered brutal beatings by the insurgents. It also indicates that the Defense Department’s response was “influenced by criticism” of its aggressive response to the protests in the summer of 2020 following the death of George Floyd at the hands of the police.

Senators are highly critical of the Capitol Police Board, a three-member committee that includes House and Senate security officials and the official architect of the Capitol. Now requests from the chief of police must be authorized by the board, even in an emergency. The report recommends that its members “adequately review policies and procedures” after senators determined that none of the board members on January 6 understood their authority or could detail the requirements for requesting help from the National Guard.

Two of the three board members, the security chiefs of the two chambers, were dismissed in the days after the attack. Sund also resigned under pressure.

Congress must change the law and give the chief of police more authority “immediately,” Klobuchar said.

The report also recommends creating a consolidated intelligence unit in the Capitol Police after widespread errors by different agencies, which did not predict the attack despite the fact that the insurgents were planning it openly online.

The police intelligence unit “knew of social media posts calling for violence in the Capitol on January 6, including a plan to raid the Capitol, the online exchange of maps of the tunnel systems of the Capitolio and other specific threats of violence, ”according to the report, but the agents did not adequately inform the commanding officers of everything they had found.

In response to the report, the Capitol Police recognized the need for improvements, some of which were already being made.

During the attack, the report noted, the Capitol Police were heavily exposed by a succession of errors: poor intelligence information, poor planning, inadequate equipment and a lack of leadership. The chain of command “was broken during the attack,” leaving officers at the front without orders. There were no operational commanders directing the situation and some commanders were fighting instead of giving orders. “The Capitol Police commanders did not take control of the radio system to transmit orders to front-line agents at any time,” the investigation concluded.

At the same time, the senators recognized the agents’ courage and noted that one agent told them that “all the agents inside were admirable and heroic and, even outnumbered, took the offensive and took back the Capitol.”

READ ALSO :
Tags: Assault on the Capitol US CAPITOL USA