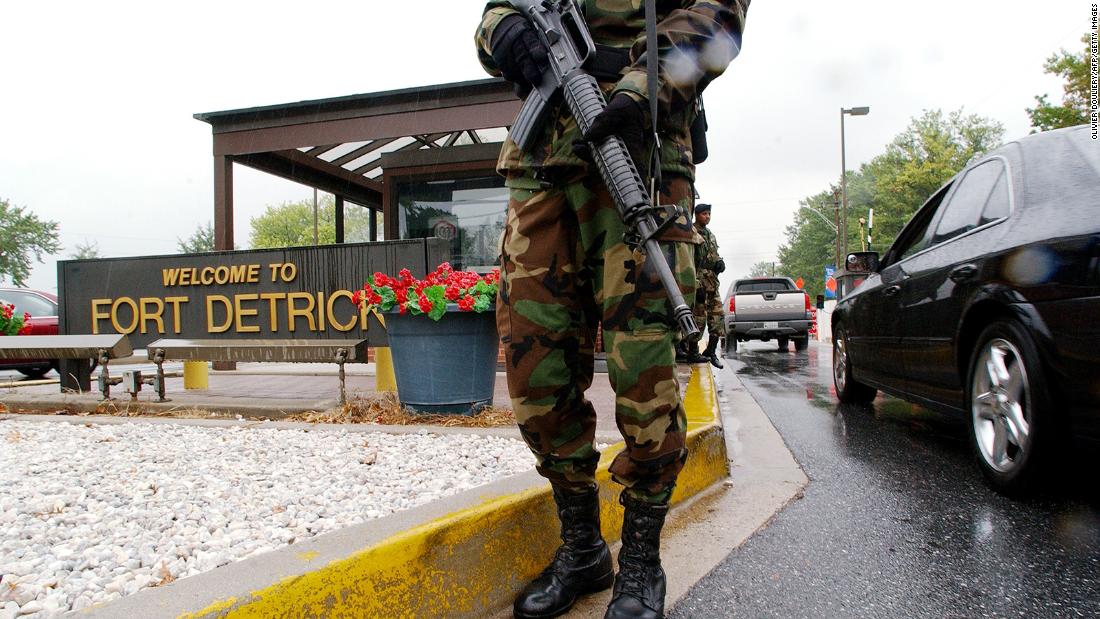 China insists on Conspiracy Theory that Covid is of “American Origin”

Hundreds of corpses of people who died in the worst moments of the crisis of the coronavirus In New York (USA), more than a year ago, they continue in refrigerated trucks.

In total, about 750 bodies remain in trucks parked in a port area of ​​Brooklyn waiting to be claimed or families decide what to do with them, according to local media The City and confirmed this Friday the office of the Chief Coroner of the town.

Last spring, the Big Apple was overwhelmed by the outbreak of COVID-19, which quickly killed thousands of lives in the city and forced hospitals, morgues and funeral homes to use refrigerated trucks in many cases to keep bodies waiting. that families could bury their loved ones.

New York was also forced to carry out temporary burials in mass graves on Hart Island, an area used for decades to bury unclaimed bodies.

This could be the final resting place for some of the corpses that still remain in refrigerated trucks, in case the families cannot be found or they request it.

According to The City, since April 2020 the bodies preserved in trucks have been counted in the hundreds, with a figure that ranges between 500 and almost 800.

Municipal authorities place more than 27,000 confirmed deaths from COVID-19 in the city since the outbreak of the pandemic, to which are added another 5,000, considered probable, for a total of more than 32,000 victims.

At the worst moments of the crisis, in April 2020, around 1,000 deaths per day from the disease were registered in the Big Apple, which has just under 9 million inhabitants. 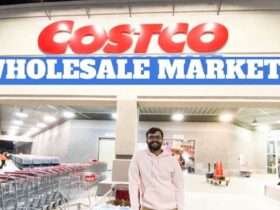