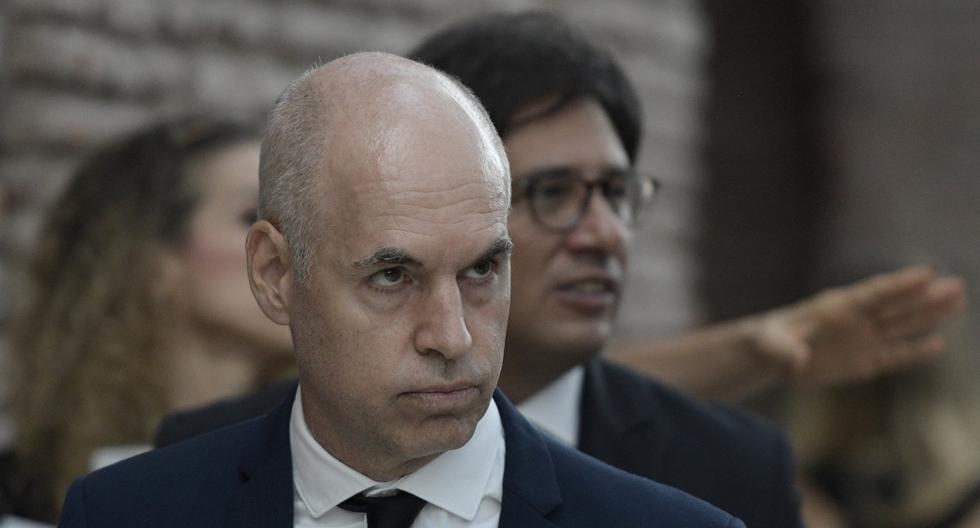 Horacio Rodríguez Larreta, the Argentine mayor who wants open schools in the midst of the coronavirus

A young financial worker allegedly intoxicated, died at three in the morning during a birthday party, the tragedy happened on a roof in the East Village of New York after trying to cross into the building next door.

Cameron Perrelli, 24, was partying on the roof of an apartment building recently renovated when, according to the police who came to the area, she lost her balance and fell.

Paramedics took her to Bellevue Hospital, but did not survive.

Perrelli’s grieving family said they have heard conflicting accounts of how she died:

“We have three stories”, her uncle Michael Perrelli told the New York Daily News. “That she was jumping from one building to another, we also learned that she was walking on an air conditioning duct, and then someone said she slipped. “

In addition, her father, Louis Perrelli said that it bothered him to learn of the frequent night parties in the neighborhood.

“It wasn’t like her to take risks,” Louis told the newspaper. “She was always the designated driver, the good person, the peacemaker. She was an angel.”

Authorities say in the area there have always been weekly night parties, with large numbers of people far exceeding safe occupancy levels.

For its part, New York City Councilor Carlina Rivera said the East Village area near where Perrelli died has been plagued with dangerous late-night parties where the assistants jumped from rooftop to rooftop.

Rivera had heard reports that Saturday morning’s party had been “dangerously full”, in addition, has worked on two bills to make city buildings safer.

One of the projects has contemplated have tenants check in to city noise codes and the second, seeks to impose tighter monitoring of roof usage and capacity.

“This tragedy shows how dangerous crowded or mismanaged rooftop parties have become, and how often they have little or no security protection or monitoring,” Rivera told ABC7 New York.

“The tragic death of a woman who fell from a roof during a party in the East Village last Saturday, it is a painful reminder that the City Council and property managers are not stepping up when it comes to rooftop parties. “

Perrelli, originally from Connecticut, completed a Bachelor of Business Administration at the University of Florida, according to your account Linkedin, later moved to New York City in 2019 to start working in the finance company Third Bridge Group.

The family mentioned that she regularly attended the gym, had quite a few close friends, and used to go to football games with her father.

“Her heart definitely belonged to new york, that’s for sure,” her father told Daily News.

The building where she died, the Topanga was renovated in 2018 to build 10 new departments and duplex penthouses.

In the zone, various penthouses three- and four-bedroom with roof access are rented for USD 12,000 per month, according StreetEasy.

For his part, Perrelli’s uncle, Michael, he also paid tribute in an online publication.

“She was so beautiful in mind, body and soul,” he wrote. “It is so difficult to find logic in the loss of a child... She will forever remain in our hearts and minds.”

“I know Cameron would want us all to stay strong because her determination in life was to be and do the best she could in everything. Rest in peace our angel, you will be forever in our hearts.”