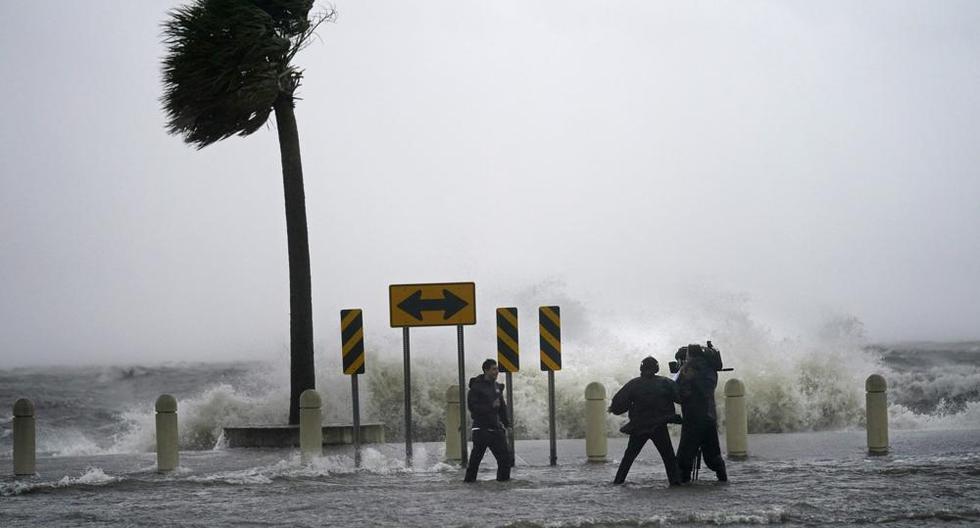 Joan Jacobson, an 84-year-old activist, never imagined that the morning of september 20 would end with a shot to his shoulder after knocking on the door of an explosive veteran’s home in Michigan.

The elderly woman, who identifies herself as a volunteer for the organization Right to Life of Michigan, detailed in an interview with The Detroit News the implication of having asked a woman to vote against Proposition 3, which in November would amend the state constitution to guarantee abortion rights in the state.

Joan described that after knocking on the door of a home located in the municipality of Odessa, a woman went out to attend to her and then she tried to explain the importance of voting against abortion, but minutes later an individual who claimed to be her husband asked her to leave his property, that’s when she heard a shot and “felt some pain”So he left the place.

Then, he went to a local police station where they found that he had a gunshot wound to the right shoulder and this involved transferring her to a hospital.

Due to this situation, the authorities launched an investigation and determined that the person responsible for the detonation of the firearm had been Richard Harvey, 74 years old and who decided to turn himself in to police to face charges of felonious assault and reckless discharge of a firearm.

In this regard, the veteran told the WOOD-TV newscast that he accidentally shot a woman who was having a heated argument with his wife after he had politely asked her to leave his property.

Apparently the subject heard an argument coming from his barn and stated that he first fired a warning shot at a tree with the .22-caliber rifle. However, the woman continued to “rant and rave” as well as wildly waving a clipboard.

It was then that Harvey approached, fearing for the integrity of his wife.

“Without thinking, I went to hit her with the rifle, but my finger was still on the trigger guard of the rifle. She shot herself and hit her,” she stated.

According to prosecutors, the gun was downloaded to the clipboard before hitting the woman and because of this Richard Harvey now faces trial.