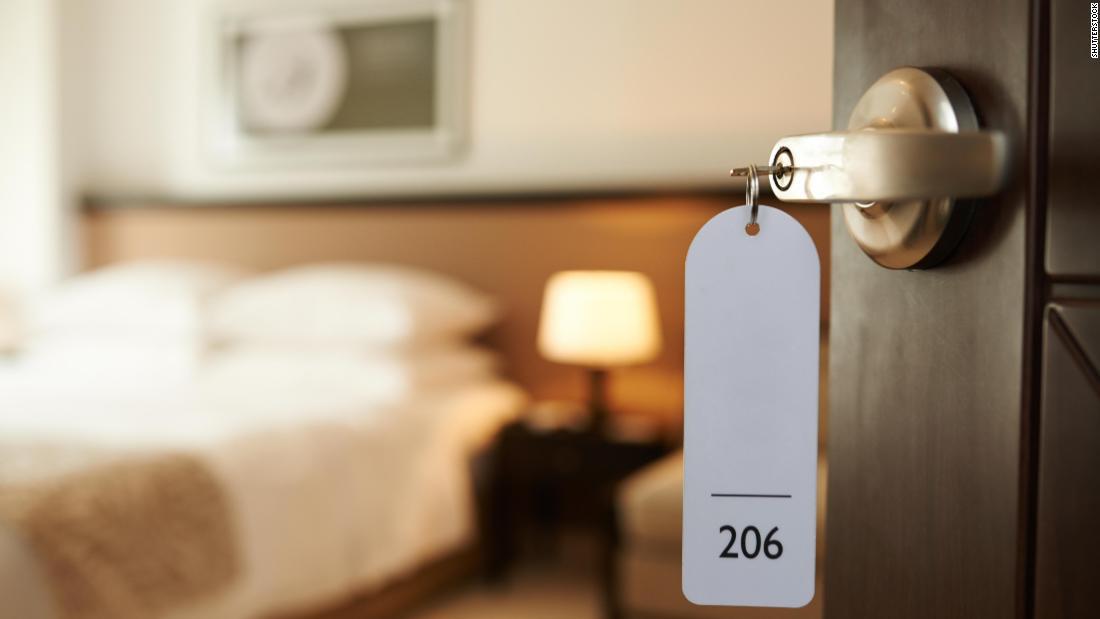 On November 22, the world of entertainment shook upon hearing the news of the death of the stylist Mauricio Leal and his mother Marleny Hernández, who were murdered in their home in La Calera. Although the case is still being investigated to find those responsible, more and more details are known about the investigations carried out by the Prosecutor’s Office to clarify this double homicide.

This crime has had important twists, because at first there was talk of a suicide by the hairdresser through a letter found at the scene, but finally the Prosecutor’s Office determined that both had been murdered. There has also been talk that Leal might have been involved in money laundering and suspicious individuals have been discovered loitering at Leal’s hair salon and home days before the murder.

In the last hours, new details were known about the crime scene and the stylist’s home. As reported by the magazine Semana, the investigators continue to analyze the details of the room in which both bodies were found and the state of both, since it has been known that they had injuries. It is known that the handle of a knife was found at the site, but its blade was not found.

The data to which the weekly media had access are recorded in the Legal Medicine report, where officials detail that the arms of the 47-year-old stylist has several bruises and scratches, which indicates a possible struggle.

Regarding the crime scene, they highlight that both bodies were very well wrapped, with the covers well placed. According to the investigators, this detail would mean that those responsible tried to make the case a suicide, a hypothesis that was considered for a few days.

As it was known from the beginning, next to the bodies there was also a letter in which Mauricio Leal supposedly said goodbye and asked for forgiveness; However, the information revealed by Semana magazine also reports a striker, an empty glass and a box of zopiclone pills, a drug used to fall asleep and control anxiety.

Faced with this latest finding, the media cited the forensic Aníbal Navarro, who explained that it is very strange that this type of drug was on the scene. “This medicine is usually used in the cases of the famous millionaire rides, where the victim is taken to a very relaxed state,” emphasized the expert.

While all these details are still being analyzed by the experts of the CTI of the Prosecutor’s Office, the investigating entity continues to think that this double homicide could be related to Leal’s alleged link with money laundering, in general, that within the motivations is the economic factor.

Recently, Noticias Caracol revealed that in the search processes in Leal’s house a safe was also found in which there were several documents and cash, elements that are part of the investigation to see if that money was in an accounting system . On the other hand, they have intervened three bank accounts of Mauricio Leal in which 60 million pesos would be accounted for.

The recent revelation made by the Bogota newspaper El Tiempo also stands out in the investigation. As they knew, Jhonier Leal, brother of the deceased stylist, would have already started the process for the succession and thus distribute, distribute and assign the assets and obligations of his two murdered relatives.

According to the media, on December 17 an extraordinary shareholders meeting of Mauricio Leal Peluquería SAS was called, but since the only partner was Mauricio Leal, the one who introduced himself as the company’s manager was his older brother Jhonier Leal.

That same day, the hairdresser’s brother, who shares the same profession, was presented to the company as “legal representative of the succession and administrator of the assets of the company,” noted the newspaper.