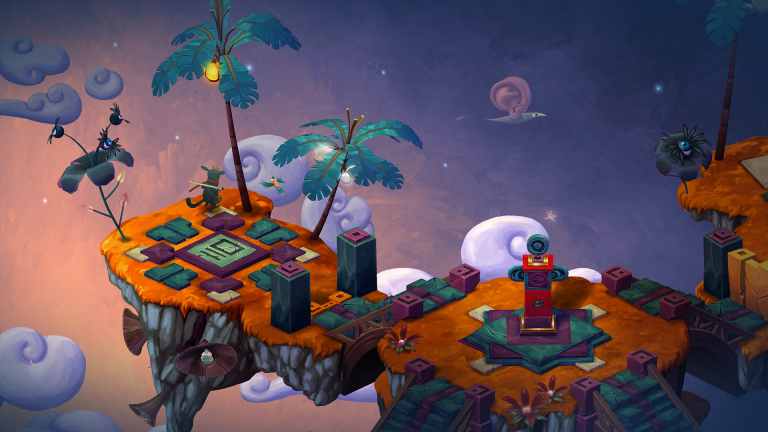 It is undoubtedly one of the most popular Lego sets, so much so that there are two versions, the XXL with its 7500 pieces or the classic with “only” 1351 small pieces to assemble. The small model is now on sale at Amazon at a price of $163.

It is undoubtedly one of the symbols of Star Wars of course, but also of the incredible partnership with LEGO which has lasted for decades now. The Millennium Falcon, iconic ship of Han Solo and Chewbacca has had the right to many different editions from the Danish giant and some models, the 10179 in particular, are sold for more than $3400.

The other flagship model, the 75192, which contains exactly 7541 parts and costs a whopping $905 is regularly out of stock and it sometimes takes several months before being delivered. For all other enthusiasts of Star Wars who want to embellish their collection or make discover the magic of construction with their children, the model 75257 which interests us today has the advantage of being much cheaper, much easier to assemble and above all, it is available him !

Take to the stars with the new edition of the LEGO Star Wars Millennium Falcon on sale at $163 instead of $181 at Amazon.

Fly to a galaxy far, far away with the LEGO Star Wars Millennium Falcon

With all due respect to the purists who swear by episodes IV, V and VI, this updated Millennium Falcon set is from Episode IX, Star Wars: The Rise of Skywalker. No big change on the ship but in terms of miniatures, Han Solo is no longer and has given way to Finn, or FN-2187 as we like to call it among the Stormtroopers of the First Order.

This set, relatively easy to build from 9 years old, is therefore made up of 1,353 pieces in total and 7 LEGO Star Wars characters: Finn, Chewbacca, Lando Calrissian, Boolio, C-3PO, R2-D2 et D-0. On the outside, we find the rotating turrets, 2 spring loaded shooters, a lowering access ramp and a cockpit that can accommodate 2 minifigures.

Note that the roof is completely removable to allow you to explore all the details of the interior of the ship with your eyes. With its dimensions of 44 cm x 32 cm x 14 cm, this version of the LEGO Millennium Falcon can be used as well to play as to be displayed.