Masa restaurant in New York, known for being the most expensive sushi bar in the US, will now start at $ 1,000 per person. 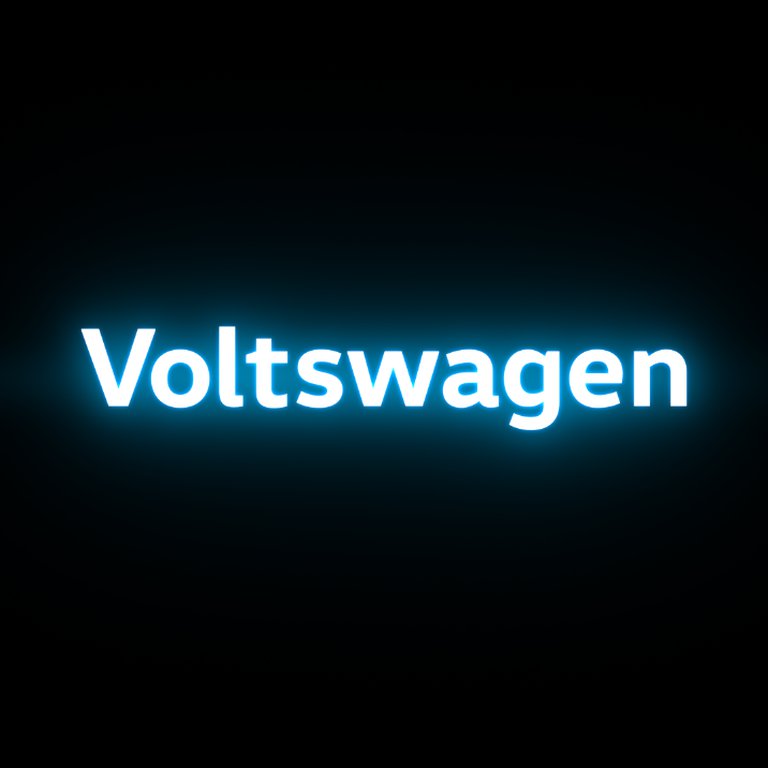 In New York, more precisely in the Midtown district, stands the Masa restaurant. Aside from being the only sushi restaurant in the US with 3 Michelin stars, it is also known for being the most expensive sushi bar in the US. Well: the Masa will become even more expensive, from now on the bill will start at $ 1,000 per person.

In the early years of opening, a solo meal at this sushi bar would have cost you $ 500 or so. But now, eating a meal of wagyu beef , sushi or white truffle ice cream can cost as little as € 1,000 per person. And that’s even before you’ve poured a single drop of wine or sake.

Starting from April, in fact, the cost of a seat at the sushi bar will increase by 150 dollars, thus reaching 950 dollars. If you add the taxes and the service, you will get to pay $ 1,034 each.

It should also be emphasized that, usually, you don’t go to Masa for a quick lunch on your lunch break. Chef Masa Takayama not only starred alongside Anthony Bourdain during an episode of No Reservations, but also appeared on Late Night with Seth Meyers. In addition, the restaurant received a $ 5 million grant thanks to the Restaurant Revitalization Fund deployed by the US government to support restaurants damaged by the Coronavirus pandemic (we were just talking today about the fact that the RRF has not been renewed : not just many restaurants they have not even received the first subsidies, but now there will be no more refreshments in the future).

So it is clear that you don’t go to Masa to have an impromptu snack like you do at the little bar downstairs. However, thanks to the new menu price, it currently stands as the only high-profile US restaurant where dinner will start at € 1,000 per person, excluding drinks , of course.

In fact, many high-end Japanese restaurants in New York City have adjusted their prices higher, also due to increases in raw materials, energy and the supply chain. At least seven places across Manhattan have raised the prices to $ 400 each for a sushi dinner.

While it is true that there were no valid rivals when Masa opened, there are currently other competitors who are equally adept at making sushi. It is therefore legitimate to ask what is now the added value of Masa to justify such a price.

If the culinary experience or the service may not be able to motivate this choice, perhaps the choice of the restaurant to 100% protect the privacy of customers could be. In fact, Masa is also the only high-end sushi restaurant that explicitly prohibits taking pictures . And in an age where even an empty fridge is instagrammable, it’s a breath of fresh air. Those who violate this rule are invited to leave the restaurant on the spot, without reimbursement.

But is even this enough to justify the price?