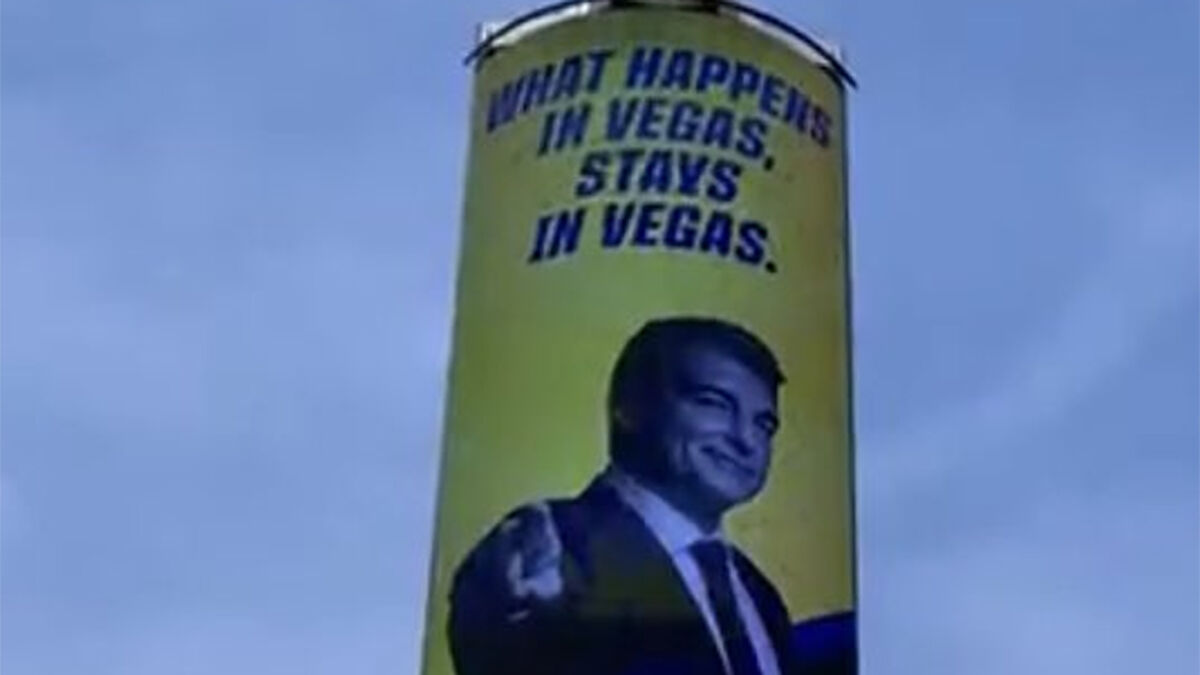 The rapid spread of an outbreak of salmonella, allegedly in some Kinder products, is causing alarm among European health authorities.

Various chocolate products were withdrawn from the market in France, Great Britain and Ireland due to suspicions that they may be the cause of several cases of salmonellosis.

Those affected are divided between the United Kingdom, Ireland, France, Germany, Sweden and the Netherlands. According to the British Health Security Agency, the majority of cases belong to children “under the age of five”.

Along these lines, as in France -where 21 cases of the infection were registered, of which eight required hospitalization-, in Great Britain they ordered that some Kinder brand products be withdrawn from the market as they were linked to the outbreak that, to date, it affected 63 people.

The General Directorate of Health of France (DGS) explained this Tuesday in a statement that its investigations revealed that the 15 infected who were questioned so far claimed to have consumed in the days prior to the manifestation of the symptoms of intoxication any of brand products.

For its part, from Ferrero, the Italian group responsible for the brand, confirmed the order to withdraw “several batches of Kinder Surprise as a precautionary measure” by identifying a “possible link” with the diagnosed cases of salmonella.

As the brand specified to the AFP agency, the products that were withdrawn are those that were manufactured at its facilities in Arlon, Belgium.

From there, the products were marketed in France, Belgium, the United Kingdom, Northern Ireland, Germany and Sweden.

Salmonella infection (salmonellosis) is a common bacterial disease that affects the intestinal tract.

This is usually the product of eating raw or undercooked meat, poultry, eggs or egg products, and according to specialists, the incubation period ranges from several hours to two days.

What are the symptoms of salmonella infection?

While many people with a salmonella infection have no symptoms, others develop diarrhea, fever, and abdominal cramps within 8 to 72 hours.

Most healthy people recover within a few days without specific treatment.

Blood in the stool

In general, the signs and symptoms of salmonella infection last from two to seven days.

Diarrhea can last up to 10 days, although it may take several months for the intestines to return to normal.