This was announced by the Pehuajense mayor Pablo Zurro. He stressed that in this way "his preaching of him in the urgent call to the task of preserving the environment" is recognized. 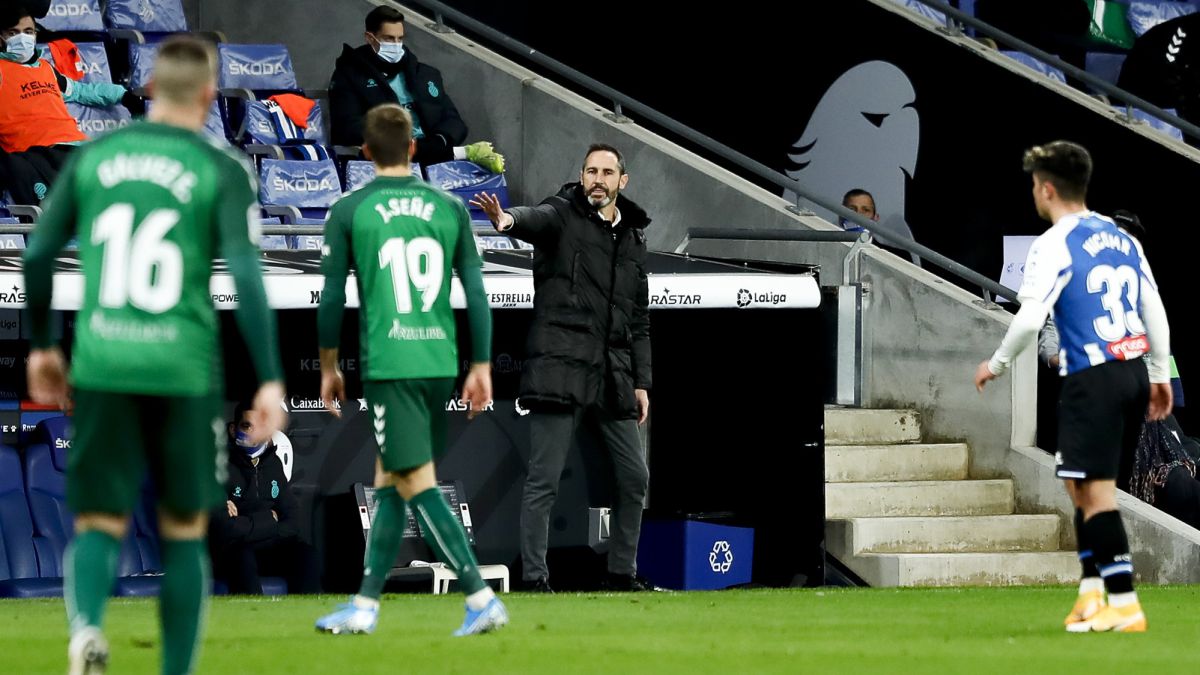 Moreno: “Winning a title with Espanyol must be very nice”

The mayor of Pehuajó, Pablo Zurro, confirmed that the municipal environmental complex of that city will be called “Papa Francisco” and spread the news through his social networks, at the same time that he informed that he will submit an ordinance to the Deliberative Council to promote that the name of the Supreme Pontiff has a prominent place in the city, in order to recognize his preaching in the urgent call to the task of preserving the environment.

In this way, the closure of the open dump is produced, a work highly demanded by the society of Pehuajó, and which is essential as a State policy, as has already been demonstrated with concrete actions in much of the world.

In 2015, the Holy Father, through the publication of the Encyclical “Laudato Sí” made an urgent call to all the people of the world to take care of “the Common Home”, a metaphor he uses to refer to our planet.

In the writing he exposes like few others the relationship between consumerism, poverty, waste and care for the environment, axes that in turn make the value, and quality, of human life. “Given that everything is intimately related, and that current problems require a look that takes into account all the factors of the world crisis, I propose that we stop now to think about the different aspects of an integral ecology, which clearly incorporates the human dimensions. and social”, writes the Holy Father.

“But looking at the world we see that this level of human intervention, often in the service of finance and consumerism, makes the earth we actually live on become less rich and beautiful, increasingly limited and grey, while at the same time the development of technology and consumer offerings continues to advance without limit. In this way, it seems that we intended to replace an irreplaceable and irretrievable beauty, with another created by us”, Francis expresses in his second encyclical.

The municipal landfill and the creation of a place to manage urban solid waste in the town of Pehuajó is a project that dates back to 2009 when a property belonging to a former dairy cooperative was expropriated.

Then, after a precautionary measure presented by the residents of the property (which was lifted in 2014), an expropriation by the Provincial Legislature, the constitution of a cooperative, the project advanced and new dependencies were built, also improving the existing ones with the objective to generate places suitable for the classification of resources.

Pehuajense municipal sources indicated that during the management of Mauricio Macri the sending of funds was cut off, and brought about almost no progress in the work, while most of the costs were absorbed by the municipality.

In recent times, firm progress has been made with the closure of the open-air dump, an area where forestry, sanitation and conditioning have been carried out. Let us remember that it is a property where waste was deposited for more than 30 years.