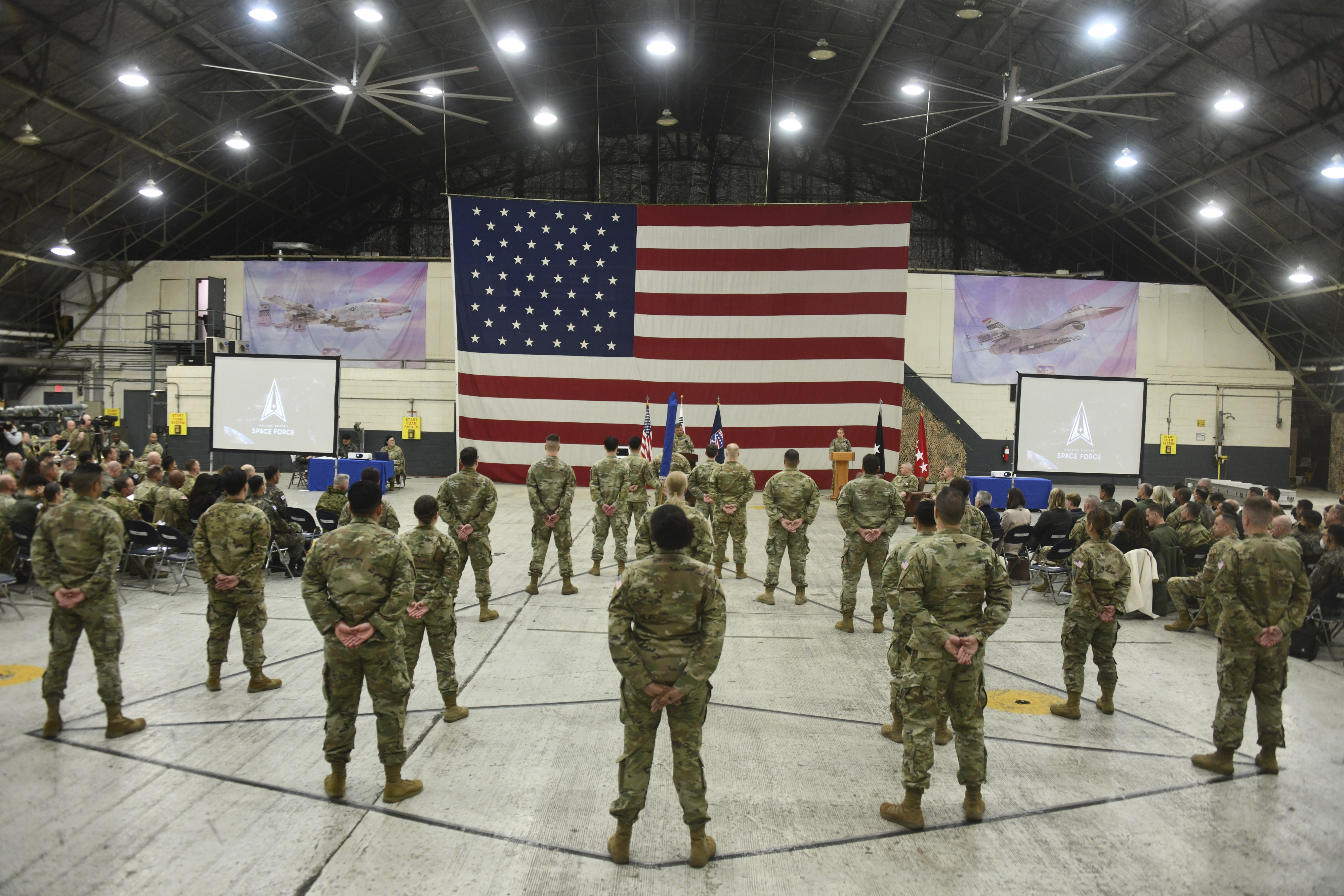 US launches its Space Force unit abroad in South Korea

Jo-Ann Fabrics is a store specializing in the sale of crafts and fabrics in the United States. Its headquarters are in Hudson, Ohio. The popular retailer announced that it will start closing some of its locations across the country. The initial date for these closures will occur on January 15th.

According to official reports, the closures will affect states such as New York, Ohio, Illinois and New Hampshire. The first locations to permanently lower the shades are one in Batavia, Illinois and one in Marion, also in Illinois. The stores will be closed as of January 15, 2023.

Consumers can take some items with up to 40% discount, according to information published by Marion Star.

A Jo-Ann Fabrics location in Cockeysville, Maryland will also close on January 15. After January 22, stores in Keene, New Hampshire will close; another in Bridgeport, West Virginia. There are also clearance sales at these stores.

When the Bridgeport store is gone, the closest Jo-Ann Fabrics locations will be in Parkersburg, West Virginia and Pittsburgh, Pennsylvania, both more than an hour away.

According to a press release, Jo-Ann Fabrics explained that it “has no plans to close its stores and will continue to be the source for creators to bring their inspiration to life.”

“In keeping with standard brick-and-mortar business processes, JOANN occasionally closes stores while investing and opening new stores to better meet the needs of our customers,” the retailer said. They added that eight stores out of a total of 800 will be closing in the next three months.

“JOANN will continue to introduce new stores with updated features and offers in 2023. JOANN’s physical store locations and e-commerce business will continue to be available to customers as we advance on our mission to inspire creativity,” they explained through the press release.

JoAnn was founded in the year 1943. It has a presence in 49 states of the United States.