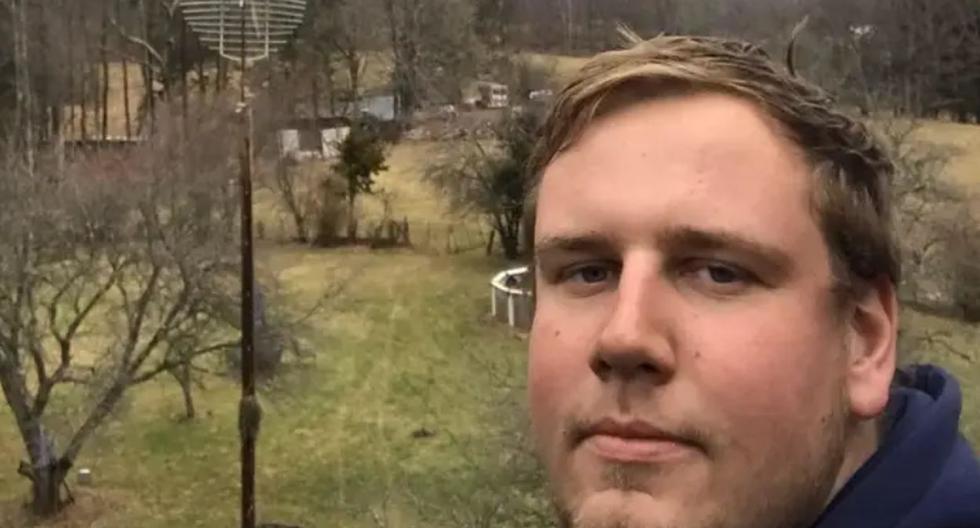 Inter Miami, a South Florida soccer club whose co-owner is David Beckham, was sanctioned by Major League Soccer (MLS) for breaches of the salary budget. The club must pay a fine amounting to 2 million dollars.

According to an investigation carried out by the MLS, the club’s management irregularly handled the signing of former French international midfielder Blaise Matuidi.

The 2018 World Cup winner, who joined Inter Miami after a three-season stint in Italy with Juventus, and Andrés Reyes should have filled designated player slots and that’s not how they were linked to the squad.

Inter Miami was also punished for having undisclosed agreements that resulted in the underreporting of wages for Leandro González Pirez, Nicolás Figal and Julián Carranza.

The payment of the fines must be paid to the MLS by the club’s co-owners, that is, Cuban-American Jorge Mas will pay a quarter of a million dollars, while Paul McDonough, the club’s director of operations and sports director at that time will serve a disqualification sanction until the end of the 2022 MLS season.

“The integrity of our rules is sacrosanct, and it is a fundamental tenet of our league that our clubs are responsible for adhering to all league regulations,” said MLS Commissioner Don Garber.

“Our rules will not be compromised. These sanctions reflect the seriousness of Inter Miami’s violations, should encourage full cooperation from all parties in future investigations, and will serve to deter clubs from violating roster rules. ”

MLS also imposed more than $2 million cuts to Inter Miami’s salary cap during the 2022 and 2023 seasons. Now the team will only have about $19 million available for salaries in each of those seasons.

This decision demonstrates the commitment of the American soccer league to remain competitive and that no team intends to win the local tournament based on “tickets on the table.”

After the sanction, the club said in a statement that they have “made significant changes in the management structure” to avoid repeating irregularities of this caliber.

“Inter Miami is an ambitious club with great aspirations. We believe that our fan base, market and ownership group drives us to be one of the most followed North American soccer teams in the world.”