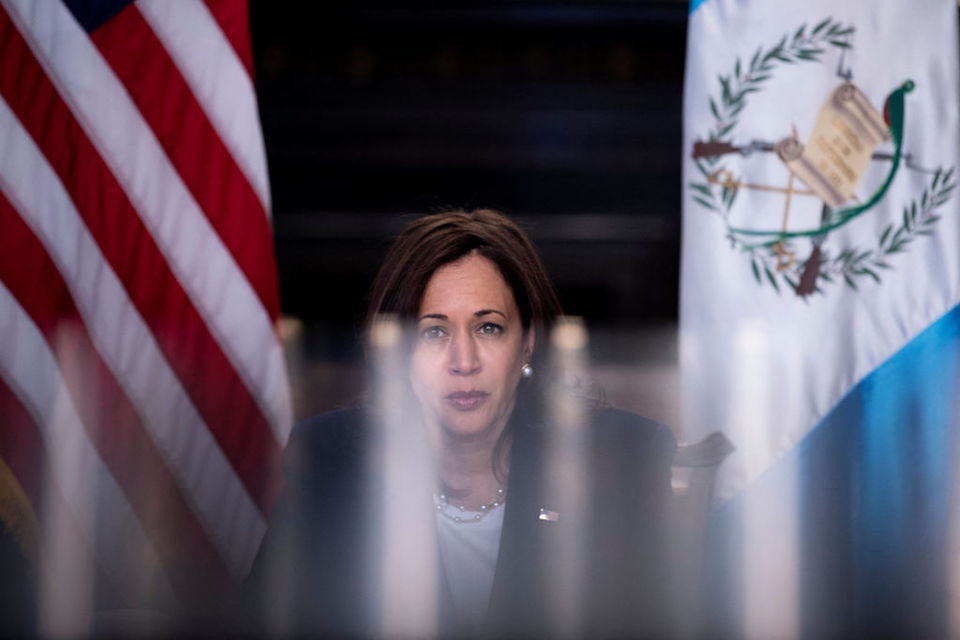 Washington, Sep 13 – Twitter is unable to protect the data of its users because too many workers have access to that information and it does not adequately track the possible infiltration of foreign agents, the former head of security of the Peiter company denounced on Tuesday ” Mudge” Zatko before the United States Senate.

“Twitter’s security flaws threaten national security, compromise the privacy and security of users and, at times, threaten the future of the company,” Zatko said during a media appearance before the House Judiciary Committee.

The former executive, who worked for the social network from November 2020 until his dismissal last January, assured that he repeatedly notified the management about cybersecurity problems, but the company “refused to make the necessary changes to create a platform more safe”.

Zatko’s revelations have been used by billionaire Elon Musk to justify his decision to cancel the purchase of the social network, a matter that is in court.

Twitter has rejected the accusations from its former security chief, saying they are part of a “false narrative” against the company and are riddled with “inconsistencies and inaccuracies.”

In addition, he has claimed that Zatko was fired for “ineffective leadership and” poor performance “on his assignments.

During his appearance on Tuesday, the former director stated that the company “does not know how much information it has, where it has it and where it comes from, so it cannot protect it.”

According to an internal study cited by Zatko, the company only knows what it uses for 20% of the information it collects from users, such as emails, phone numbers or geolocation.

He also explained that employees “have too much access to too much information and too many systems.”

“An employee inside the company could take over the accounts of all the senators in this room,” the former security chief told the committee.

Zatko opined that this insecure information management poses a “risk” to national security and American democracy, in addition to accusing the company of “deliberately misleading” regulatory agencies to hide its problems.

One of the issues that he drew the most attention from lawmakers was the alleged infiltration of foreign agents from China or India into the company.

Zatko assured that Twitter does not have the mechanisms to identify foreign agents who infiltrate the company, and that it only discovers them when alerted by an external agency.

The former head of security revealed that during his stay at the firm he was able to detect only one agent of the Indian government within the company.

According to his account, when he warned another manager, he replied: “Well, if we already have one, what does it matter if we have more? Let’s keep growing the office.”

Zatko assured that he “repeatedly” warned the company’s management about said security flaws and that he decided to report it because they did not listen to him.

SOCIAL NETWORKS, IN THE LOOK

The case is reminiscent of Frances Haugen, who leaked documents in which Facebook admitted that its social networks promote hate, misinformation and are harmful to the mental health of young people, which intensified the debate on the limits of the Internet.

Zatko denounced last July before the US Congress and several federal agencies serious cybersecurity problems in the social network.

According to her complaint, which was seen by The Washington Post and CNN, the company allows too many employees access to its central controls.

He also claimed that one or more workers may be working for foreign intelligence services and that company executives have lied to regulators about security deficiencies.

Zatko also maintains that Twitter does not adequately delete the data of users who cancel their accounts, sometimes because it has lost the information, and has neither resources nor interest in really knowing the number of “bots” in the social network.

NEW CHAPTER IN THE TRIAL WITH ELON MUSK

The issue of “bots” is at the center of the trial that will face Twitter and the billionaire Elon Musk, after he decided to cancel the purchase of the company for 44,000 million dollars, in part because he believes that he has not told the truth about the number of fake accounts on the social network.

In fact, Elon Musk notified again on Monday the cancellation of the purchase agreement, this time using the complaints made known by Zatko.

The general director of Twitter, Parag Agrawal, was summoned before the Senate Committee but ruled out his appearance so as not to compromise the judicial process that the company has opened with Elon Musk.

In this regard, Senator Chuck Grassley replied that “the work of this committee and the protection of Americans against foreign influences is more important than the Twitter civil litigation.”