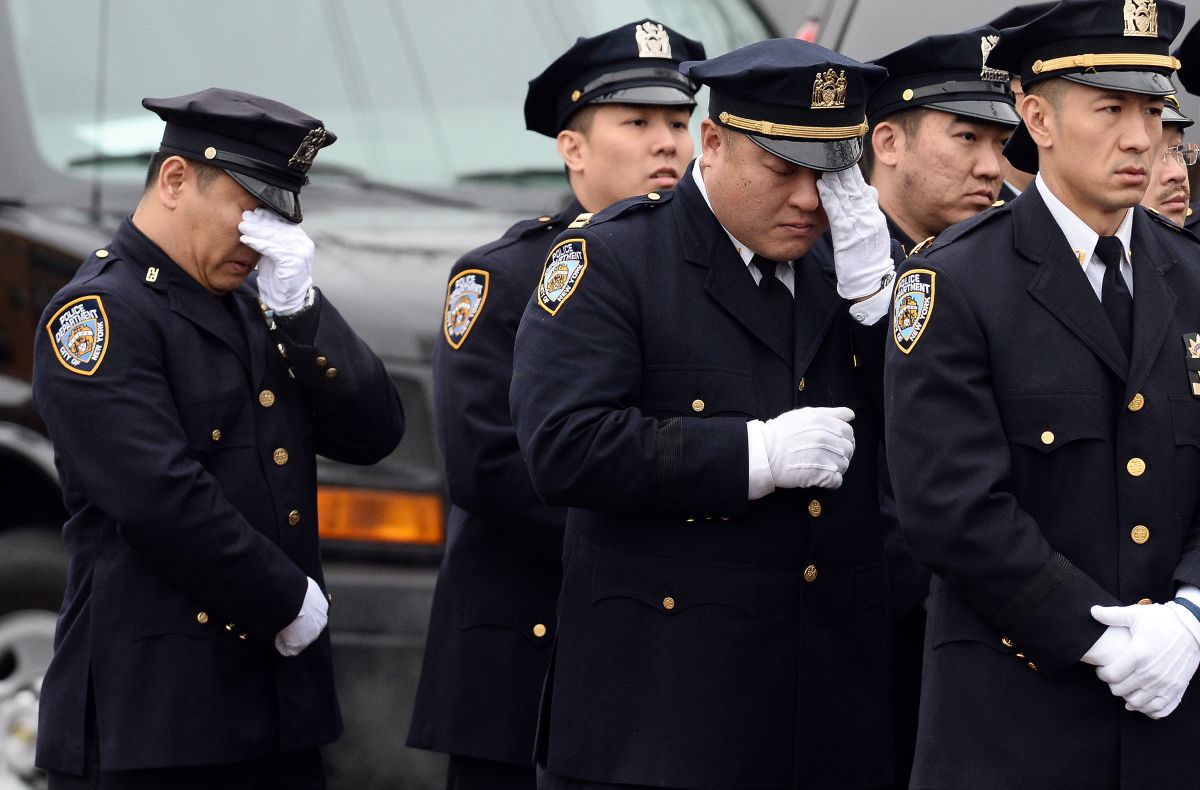 For almost 10 years, the government seized $800 a month from a Florida woman. When said foreclosure ended, she thought she had already paid off her debt, but this year she received the news that she still owed almost $1 million.

For nearly a decade, the government took $800 each month from the paychecks of a Florida woman named Michelle to recover old student loan payments that hadn’t been paid off and were past due . The process, called garnishment, is legal and can be ordered by the US Department of Education to be applied to someone’s wages, tax returns and Social Security payments to force payment of delinquent loans.

Michelle says that the foreclosure started in 2008, adding that at that time she almost lost her house because she couldn’t afford it, as the foreclosure of that $800 a month was taking a huge toll on her budget.

After the foreclosure period ended, Michelle believed her student debts were paid in full . But last spring, she began receiving notices about a different loan, one she obtained through the now-defunct Perkins Loan Program while she was studying for a bachelor’s degree at the University of Florida.

The thing is, Michelle had applied for loan forgiveness through the Perkins program after graduating from the University of Florida in 1997, and she qualified for it.

Even so, Michelle received a letter from the school in July advising her that her Perkins loan was seriously behind, news to which the woman was stunned. In the letter she was told that she owed $955,000.02 dollars, almost $1 million .

Michelle’s daughter posted the letter from the university on a Reddit forum discussing student debt. There, she was able to connect with Betsy Mayotte, president and founder of an organization called The Institute of Student Loan Advisors, which provides a variety of free services to borrowers.

An ECSI spokesperson confirmed the calculation problem, acknowledging in a statement that the company sent letters to a small number of borrowers that reflected incorrect amounts owed on their loans over the summer.

“These letters were promptly corrected and we apologize for any inconvenience this may have caused,” an ECSI spokesperson said.

Michelle received a new amount of debt that was around $8 thousand dollars , a number that is still high, but it made the woman feel better compared to the million she owed.