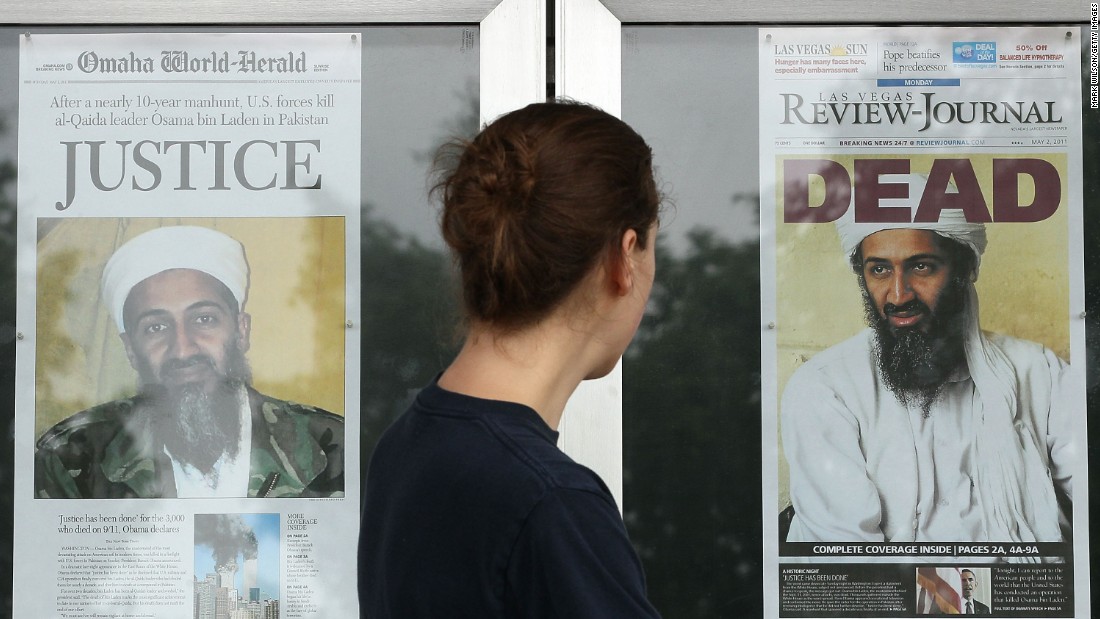 Osama Bin Laden: 10 years after the death of the leader of Al Qaeda

Fishermen in the Florida Keys found a rustic boat that served Cuban rafters to try to reach US territory in search of a better life and away from communism.

The Instagram account Lifestyle Miami published a video of the small boat abandoned at sea. The fishermen claim to have seen bottles of Havana Club rum in it.

Over the course of fiscal year 2021, the United States Coast Guard (USGC) has intercepted and deported nearly 300 Cuban migrants, a number far higher than the 49 who went through the same situation in the past period.

Cubans no longer have the diplomatic protection provided by the Dry Feet – Wet Feet law and run the risk of being returned to the island if they fail to demonstrate credible fear.

Over the weekend, the fatal wreck of a rustic boat 16 miles from Key West was reported, in which 2 people died, 8 were rescued and 10 are missing, all of Cuban origin.

The survivors declared that in the improvised boat and without safety measures for the high seas there was a group of 20 people.

The maritime security agency, after 123 hours of searching, suspended this activity in order to await the development of new information that allows them to make a more accurate inspection.

Personnel from the Coast Guard, Navy, Air Force, Customs and Border Protection and the Florida Fish and Wildlife Commission participated in the operation.

“The decision to suspend a search is always difficult and is made after careful consideration of all the facts. Our condolences to the families and loved ones affected by this tragedy, ”said Capt. Adam Chamie, Key West Sector Commander.

This shipwreck is very similar to one that occurred last March that caused the disappearance of at least 10 people, including a mother and her two children, who left the province of Villa Clara.

The survivors of this case, a total of 12, were rescued by a vessel of the Royal Bahamas Defense Force that also recovered a body in the area of ​​the wreck.

Relatives of the disappeared tried to search for them through an aerial search in the keys and also moved to said archipelago in the hope that they are in an immigration detention center. To date not one has appeared. 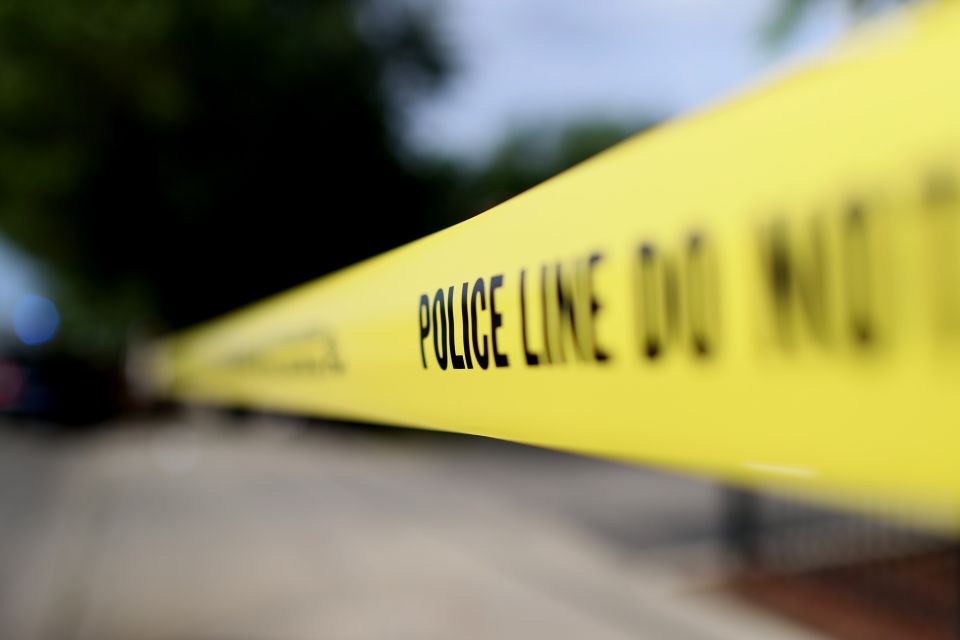 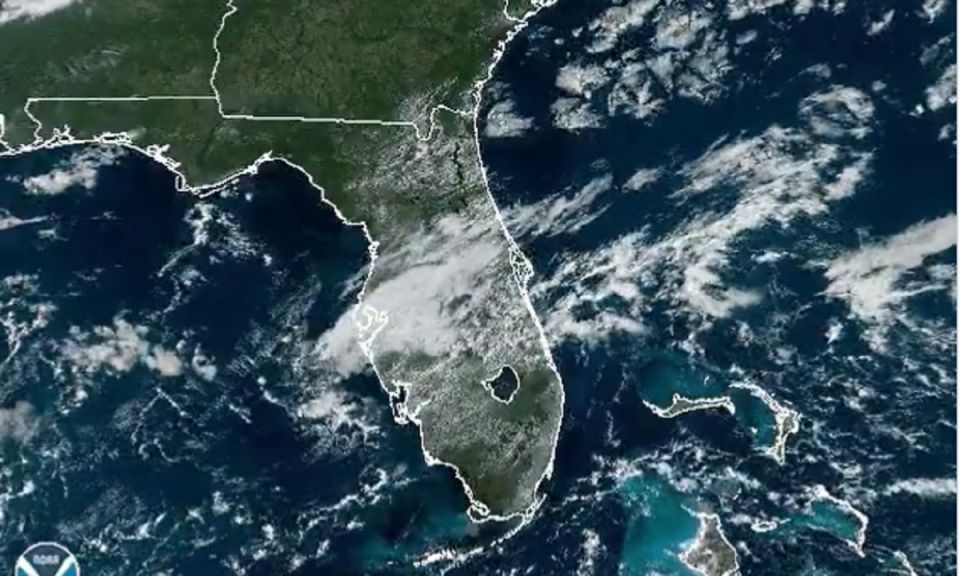 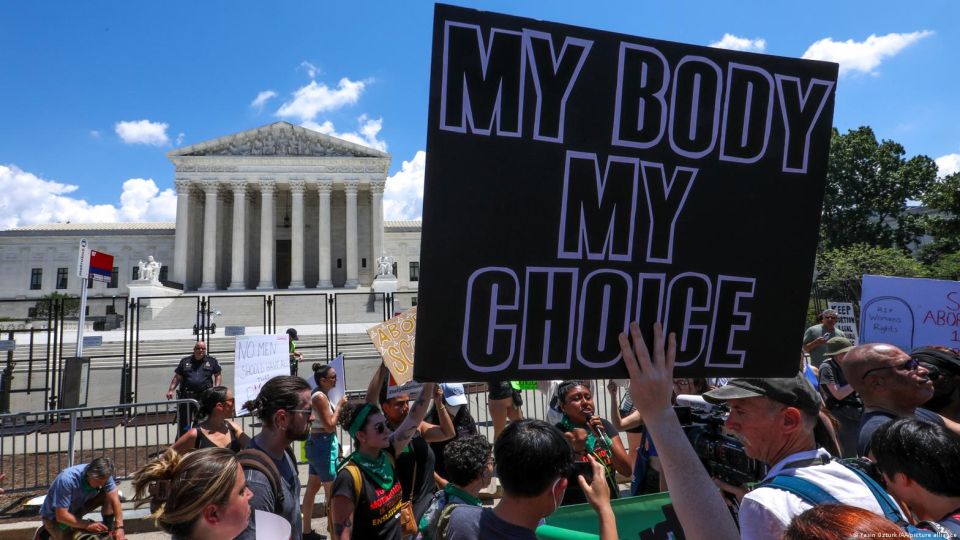