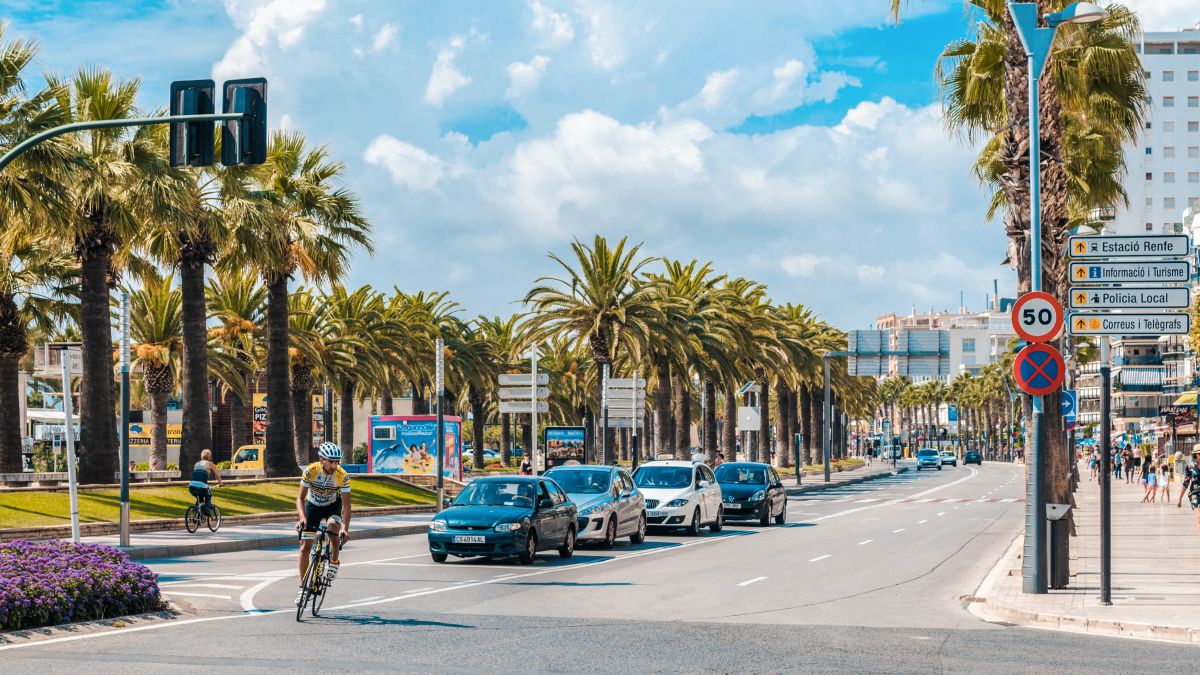 The DGT wants to cancel the ‘zombie cars’ in Spain: what are they and when would they be withdrawn?

The Cuban Foreign Minister, Bruno Rodríguez, pointed out to the United States of attacking “against safe migration,” holding the country responsible for the deaths of Cubans who decide to flee the island in search of a better life.

Through his social networks, the Castro official assured that by having closed the Washington Consulate in Havana and deciding that consular procedures should be carried out through third countries, the United States was not allowing “safe, orderly and regular migration”.

“The closure of the US Consulate in Havana, the transfer of its services to third countries and the validity of the 1966 Cuban Adjustment Law threaten a safe, orderly and regular migration. The US political decision costs human lives,” Rodríguez wrote on Twitter.

The closure of the US Consulate in Havana, the transfer of its services to third countries, and the enforcement of the 1966 Cuban Adjustment Act threaten safe, orderly and regular migration.

However, the official did not mention the constant human rights violations and repression that force its citizens to venture abroad in search of a better future.

To these factors is added the so-called Ordering Task, which brought an increase in the price of all products and services offered in Cuba, which has made life even more difficult for its inhabitants, many of whom must spend almost all of her salary for the month in paying electricity and telephone bills.

In addition, the shortage of medicines that has affected the country for months, which has caused the malaise and sometimes the death of patients due to illnesses that can be easily treated.

Rodríguez blamed the closure of the US Consulate for the current problem, however, he did not mention the reason why the North American country withdrew almost 60% of its personnel and closed the institution, this being the appearance of discomforts experienced by its diplomats which were called the “Havana Syndrome”, and which was attributed to some kind of sonic attack by the Castro government.

The accusations of the official come after last week it was registered the death of two rafters and the disappearance of another 10 at sea.

The US Coast Guard did everything it could, but eventually ended up suspending the search for the rafters.

The Castro foreign minister’s publication was criticized by Cubans inside and outside the island, who pointed out the fact that Rodríguez did not mention the reasons why more and more Cubans decide to risk their lives to escape from the communist island.

“What has cost and continues to cost lives, Bruno, are the 62 years of misery and totalitarianism that have driven a people to despair. No one is to blame for that, only you,” said one of the many Antilleans who attacked the official.