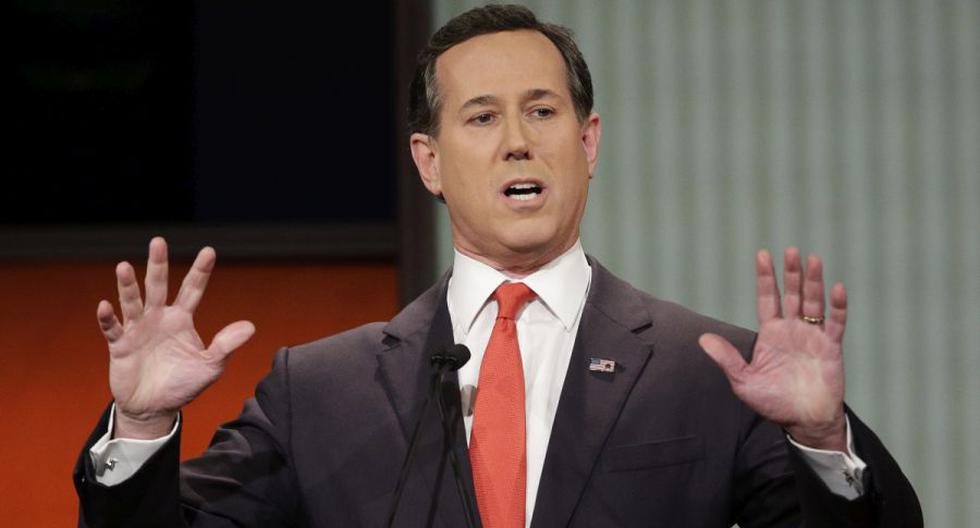 A 14-year-old Florida girl ended up in a hospital shot and wounded by police after escaping from a home for minors with a 12-year-old boy and having opened fire on the agents who were looking for them, the Volusia County Sheriff said Wednesday.

“Officers did everything they could to slow the escalation and nearly lost their lives with a 12-year-old boy and a 14-year-old girl. If it weren’t for their training and supervision, someone would have ended up dead.” Volusia Sheriff Mike Chitwood stated in a statement.

Chitwood, who claimed not to have seen anything like what happened in “35 years in the police force”, he pointed out that the two minors had escaped Tuesday from the United Methodist Children’s Home in Florida and in their flight they got into a house where there were numerous weapons, including an AK-47 assault rifle.

Warned by a neighbor who heard the glass break in a window, the policemen showed up at the house and urged them to surrender, but Travis O’Brien, 12 years old, and Nicole Jackson, 14, instead starting shooting at them, according to the statement.

The first to shoot was Jackson and in the next 35 minutes the children opened fire on four different occasions, while the agents tried to convince them to lay down their weapons and surrender.

Later Jackson left the garage, pointed a shotgun at the officers twice and was shot by them, the statement said.

A few minutes later O’Brien, who was in the garage armed with the AK-47, surrendered without resistance.

Jackson, she was taken to Central Florida Regional Hospital with life-threatening injuries and underwent surgery.

After surgery, she was in stable condition and was transferred to another hospital for further treatment, according to the statement.

O’Brien, who is diabetic and had not taken his medication with him when he escaped from home, was also taken to hospital, to treat his illness.

“I don’t know where we got the men and women who respond to these incidents, who do what they do and do it bravely, do it bravely and do it while trying to protect human life,” dijo Chitwood.

The bailiff pointed out that the agents endured “multiple rounds (of shooting), until they had no choice but to return fire,” of the kids.

The Department of Law Enforcement of Florida launched an investigation into the incident as is customary in shootings involving police officers.

The agents who intervened in this case will be temporarily placed on paid administrative leave.