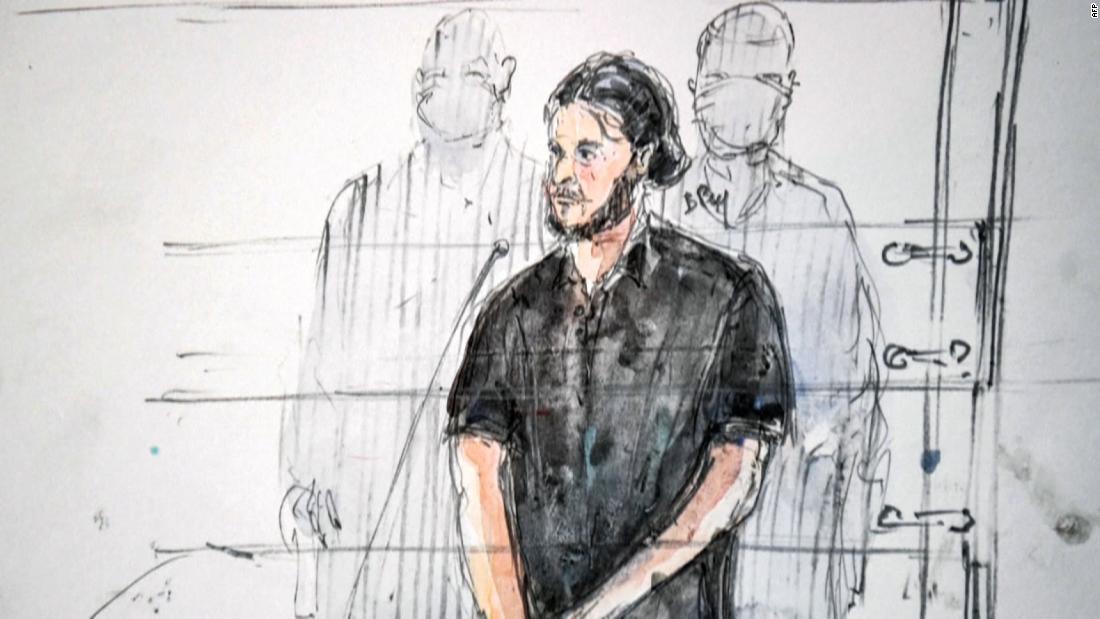 Washington, Jan 18 – André Leon Talley, the former editor of the US edition of “Vogue” and international fashion legend, died this Tuesday at the age of 73, reported the celebrity news outlet TMZ.

According to TMZ, which cites a source with direct knowledge of what happened, Talley died Tuesday at a hospital in White Plains, New York, of causes that are still unknown.

During her career, Talley wrote for a number of publications such as “Women’s Wear Daily”, “W” and even “The New York Times”, but her work on the US edition of “Vogue” brought her to fame.

He was the magazine’s chief information officer, its creative director and one of its senior editors, which led him to work closely with Anna Wintour, the editor-in-chief of Vogue USA.

Born in 1948 in the US capital, Talley broke the mold of the time and became the most powerful African-American in the world of fashion.

She grew up with her grandmother in North Carolina at a time when racial segregation marked life in the American South and, at just nine or ten years old, she showed an interest in fashion by reading Vogue magazines at the local library and seeing how African-American women dressed up for church on Sundays.

He studied French literature at Brown University (Rhode Island) and, in 1974, was discovered by the then editor of the American version of “Vogue”, Diana Vreeland, who got him a job at the legendary New York studio “Factory” of the eccentric Andy Warhol .

From then on, Talley immersed himself in fashion, ultimately becoming one of the most high-profile African-Americans in the industry.

With an explosive personality and almost two meters tall, Talley was in the front row of the most prestigious fashion shows in New York, Paris, London and Milan for almost three decades.

During all that time, he championed the need for greater racial diversity not only on runways with models, but also among designers, executives, and magazine editors.