German experts defended the AstraZeneca vaccine against covid-19, after the president of the Council of the World Medical Association, Frank Ulrich Montgomery, spoke in favor of applying another preparation to doctors and of reports on side effects.

The reference virologist Christian Drosten assured in his podcast on the regional station NDR that there is no reason to consider AstraZeneca a second-rate vaccine and was convinced that it constitutes an important element in the fight against the pandemic.
In the debate around the AstraZeneca vaccine, he believes that “there is much that has been misunderstood” and that the communication from the pharmacist was unfortunate by prematurely providing too small pieces of information that led to jumping conclusions about the vaccine .
He stressed that the preparation of AstraZeneca is “very good” and urged to bet on a “wide vaccination as soon as possible” with the three available vaccines.
For his part, the president of the German Foundation for the Protection of Patients, Eugen Brysch, recalled in statements to the “Rheinische Post” newspaper that all coronavirus vaccines on the market “went through a regular authorization process and are highly effective “.
Given the expected shortage of doses of all vaccines also in the coming months, he pointed out that “we must prioritize” and that while this is the case, “there can be no choice option.
In statements to the same newspaper, Ulrich Montgomery acknowledged that the AstraZeneca vaccine is just as safe and according to current studies it has no more side effects than those of BioNTech / Pfizer and Moderna, “but its lower effectiveness cannot be denied.”
In this sense, he showed his understanding for the medical personnel who do not want to receive the AstraZeneca vaccine and was in favor of doctors and nurses – exposed to a higher risk of infection – being able to at least choose one of the most effective preparations.
THE GERMAN MINISTER OF HEALTH SAYS IT IS “SAFE AND EFFECTIVE”
The German Health Minister himself, Jens Spahn, assured in statements to the ntv and RTL networks that he would be vaccinated if they offered it and “explicitly also with AstraZeneca”, a “safe and effective” vaccine, he said.
In the Paul Ehrlich Institute (PEI), competent at the federal level in the field of vaccines and biomedical drugs, he said while he is analyzing whether the reported reactions go beyond those observed in clinical studies.
Speaking to the regional chain WDR, a spokeswoman for Astrazeneca confirmed a few days ago that the reactions reported correspond to those expected from the conclusions drawn from clinical studies.
Since December 26, the number of people who have already received at least the first dose of any of the three vaccines available against covid-19 in Germany has risen to 2,813,732, which corresponds to a 3.4% share, while 1,470,822 people – 1.8% – have already obtained the second dose.
The health authorities registered 7,556 new infections with coronavirus in the last 24 hours – compared to 8,072 a week ago – and 560 fatalities – compared to 813 -, according to data from the Robert Koch Institute (RKI) of virology updated last midnight.
The number of positives since the first contagion was announced in the country on January 27 of last year totals 2,350,399 – of which about 2,154,600 are recovered patients – and that of fatalities with or from covid-19 amounts to 66,164.
In Germany as a whole, the cumulative incidence in seven days stands at 57.0 cases per 100,000 inhabitants, compared to 68.0 last Wednesday, and new infections totaled 47,436 in one week. 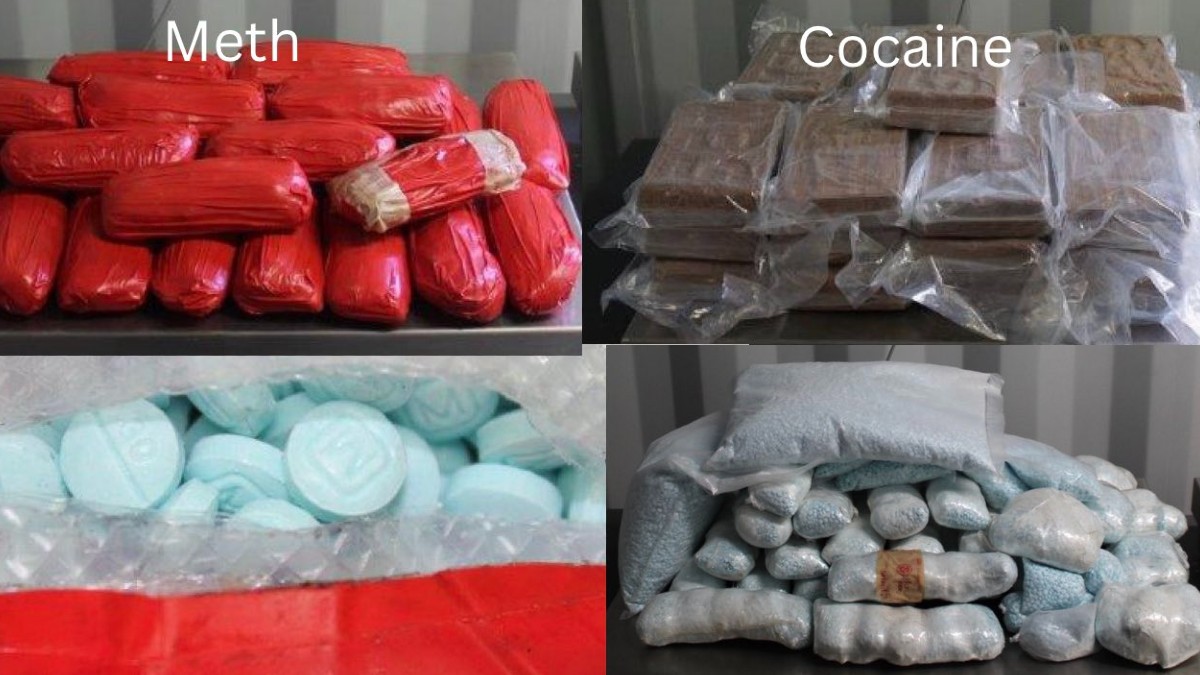 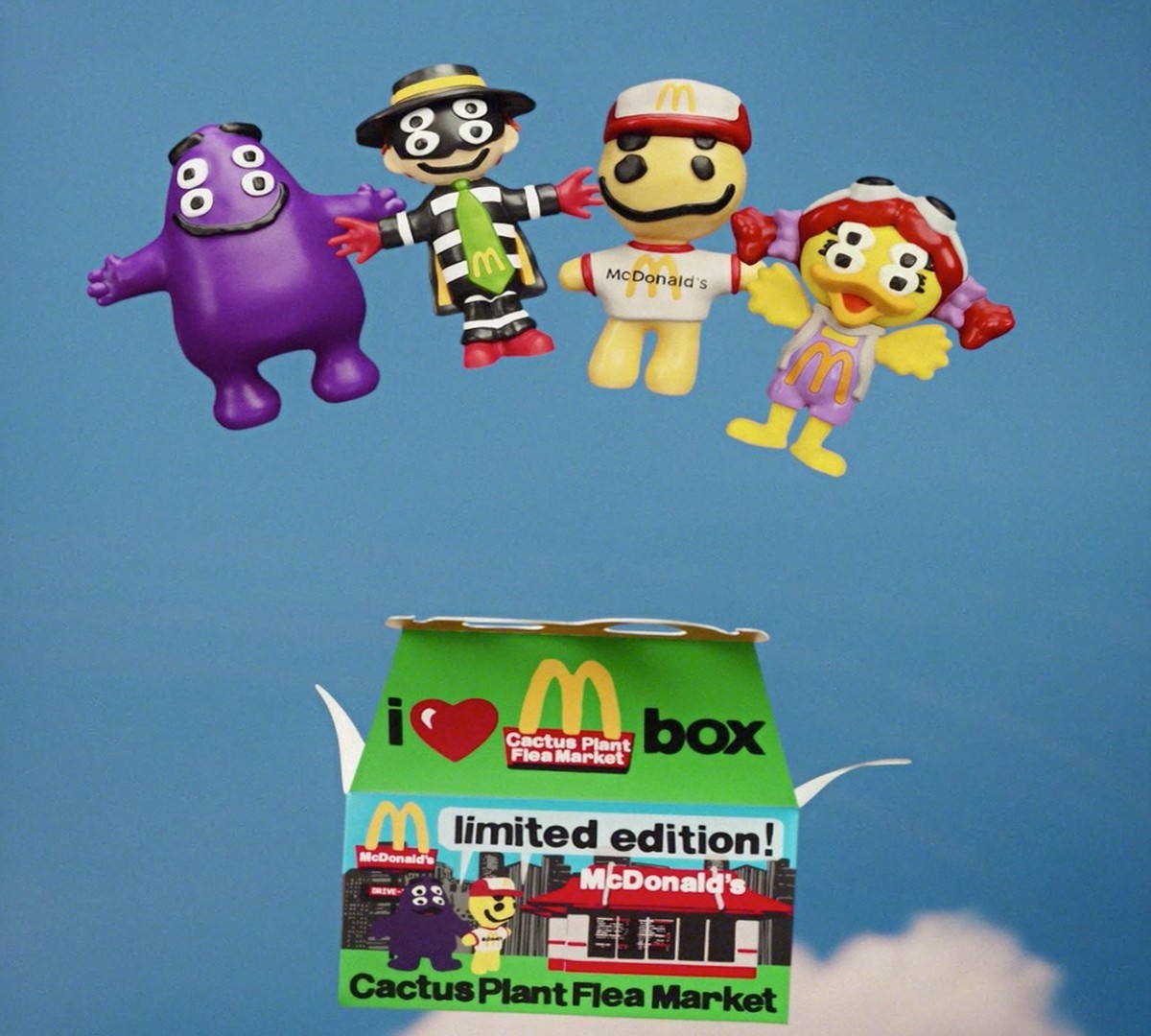