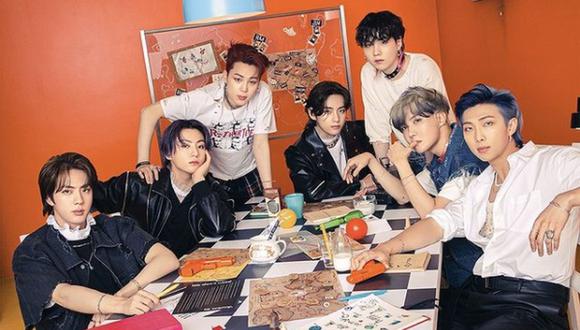 How much does a private concert of the band BTS cost

Netflix likes adaptations, it’s no secret, and the platform has offered some very successful creations already. Video games have a lot to offer.

Netflix is ​​probably the streaming platform that currently offers the most original creations. The sources of inspiration are numerous. Video games can be very interesting but the exercise of adaptation is always perilous. Netflix has already tried it, and will be starting over with a very popular game, Dota 2.

Dota 2 will soon have its animated series on Netflix

Dota 2 is one of the most played video games around the world, with Valve hosting an annual tournament hosting the world’s best players and prizes that easily make traditional sports competitions pale. That being said, it’s no surprise to learn that the American giant is looking to expand the ramifications of its franchise over and over again.

Fans of the game Dota 2 may be interested to learn that Netflix has just announced the upcoming arrival of an animated series based on the game. And we can discover all this from March 25 2021, in other words, in just over a month. Perfect for early game fans and the more curious.

Dota: Dragon’s Blood arrives on March 25 on the streaming platform

Entitled Dota: Dragon’s Blood, this series will focus on the characters of Dragon Knight and Princess Mirana. The synopsis read: “This fantasy series tells the story of Davion, a renowned Dragon Knight dedicated to ridding the world of evil.

Following encounters with a powerful and former Eldwurm as well as the noble Princess Mirana on a secret mission, Davion finds himself embroiled in events far greater than anything he could have imagined. ”

Since Dota 2 is primarily a multiplayer game, it’s quite difficult to incorporate a whole lore unlike an RPG. This will therefore be the perfect opportunity for Valve to offer fans of the game a constructed story.