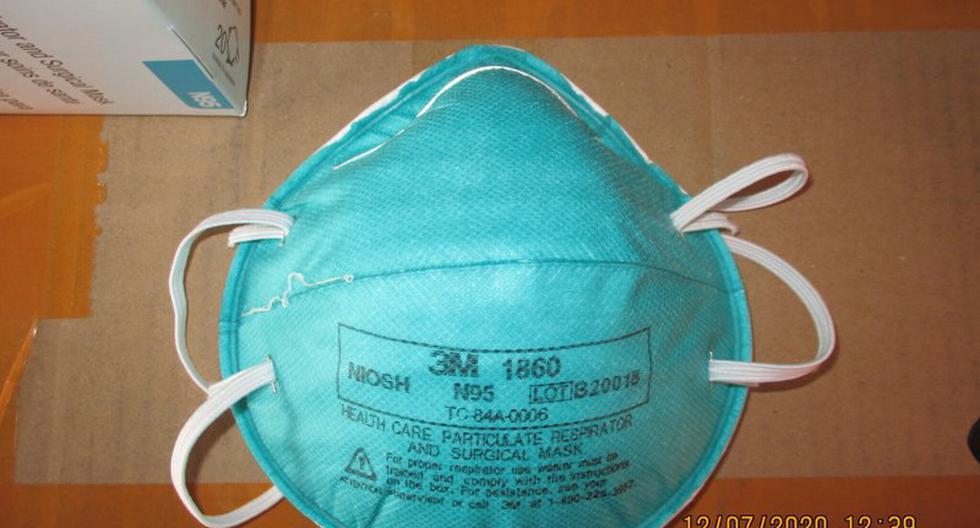 This is how the City reacts after the cases of four homeless people stabbed last weekend, as “homeless” advocacy coalitions call for more mental health assistance plans.

That two homeless people have been killed with a knife and two others were seriously wounded by the same suspect with psychiatric history in less than 14 hours in the line of the train A of the Subway in Manhattan , wake up not only more fear among New Yorkers who witness how the transportation system is a labyrinth of violent events, but puts “salt on the wound” of some coalitions that condemn that the City’s reaction is to send more police to the stations and no more aid plans from mental health.

Despite criticism, the New York City Police Department (NYPD) announced on Tuesday the deployment of 644 new officers in the subway system, 144 more than the 500 initially announced , amid the tension caused in the Greater Apple for the recent violent crimes on the Subway.

“The public can expect to see an increase in the uniformed presence in the system, patrolling platforms, securing entrances and riding the trains. We want to keep users of this service safe, ”said Kathleen O’Reilly, head of the Uniformed Transit Brigade .

Officers will be distributed throughout the system, with a focus on morning and evening ‘rush hours’ .

Indeed, this Tuesday it was obvious the police deployment at the 181 Street station in Washington Heights, where a few blocks away the young man of Dominican origin Rigoberto López, 21 , was detained , who according to sources from the Manhattan Prosecutor’s Office , admitted the four gruesome knife attacks that shook the city this past weekend.

Immediately, the policy of besieging the transportation system with more police, when hundreds of “homeless” people with psychiatric pathologies survive in train carriages and chairs, again triggered the fury of some organizations.

The Homeless People Alliance issued a statement in which it stated that “as New Yorkers seek answers to the root of this tragedy , and the City has announced the deployment of troops in the subway system, we must ask ourselves if the previous responses of greater police presence have worked ”.

In the public letter of this organization, the presence of trained mental health professionals is urged to connect and support people with chronic mental health needs and are homeless.

“New Yorkers who turn to the Subway system for shelter do so not only to escape the cold, but to rest and sleep momentarily in the safety of being surrounded by other people. We reject the assignment of more police officers instead of investing in the underlying problem ”, they emphasized.

The position of the directors of the Metropolitan Transportation Authority (MTA) is different. They demand doubling the number of uniformed men to at least 1,000 to have greater coverage at all stations.

MTA President Pat Foye, and NYC Transit Acting President Sarah Feinberg, in a joint statement called for a greater police presence in the system and a much greater focus on mental health services.

“The fact is, we all see a disturbing trend throughout the Subway system, which started before the pandemic. And now it has been compounded by the acute mental health crisis we face. The number of passengers was reduced by 70% on trains and by 50% on buses, and although crime in general continues to decline, serious crimes have increased by 26.5% ”, explained the MTA authorities.

They highlight that attacks on workers, as well as harassment and physical violence , continue to occur too frequently.

“The train is going down to hell”

This violent reality is witnessed by the Dominican Albertina Natera , a Washington Heights resident , who must use the Subway up to three times a day for her work.

“I have not been a victim of attacks, but every day I have observed many events. I have seen the homeless become aggressive against other people . Every day the situation is more tense. I don’t know what the solution is, but what I have very clear is that every day it is more risky to be on the train ”, the immigrant reacted, before approaching the 181 Street station in Upper Manhattan.

Last Sunday, six blocks from this subway station, in the epicenter of the predominantly Dominican Washington Heights neighborhood , NYPD troops were patrolling on 186th Street and Audubon Avenue when they managed to arrest the young Rigoberto López, today accused by the Prosecutor’s Office. and without bail, of two murders and two attempted homicides perpetrated on the A line of the Subway with a knife.

However, residents of this town agree that the streets of this neighborhood have been “quiet” in the last months of the pandemic, but warn that there is increasing fear of entering the transport system.

” Hell is down there. You can generally walk through these streets with great peace. I have my car and I don’t need to take the trains. But everyone insists that now you have to be very careful. We have seen the case of the murders, but also of the pushing and aggressiveness ”, commented the taxi driver from Quito, Jorge Cabrera.

Meanwhile, Juan Sosa, a 72-year-old Dominican transporter living in the Bronx , narrates that the “high danger” of the Subway is not limited to the A train , where this homeless man with mental problems detained by the Police allegedly acted in a bloody manner .

“It is a general problem for the entire system, for all stations, for the entire city. It is not here in Washington Heights. What happens is that due to this terrible fact, these train stations are now highlighted in the news , ”said Sosa.

Who is Rigoberto López?

According to the reports detailed by the Uniformed, he is one of the thousands of homeless people in the Big Apple with an extensive history of psychiatric problems . He had four previous arrests and a series of hospital confinements for mental illness.

He had recently lived in a hotel in the town of Gowanus, Brooklyn, where the homeless are housed.

Authorities confirmed that he ambushed homeless people with a huge knife during a 14-hour period between last Friday and Saturday, telling one of the victims: “I’m going to kill you.”

The victims included a 57-year-old man who was found aboard an A train at the Mott Avenue station in Far Rockaway, Queens, as well as a woman who officials identified Sunday as Claudine Roberts, 44, of Crown. Heights, Brooklyn, who was also found dead on the same line at the 207th Street station in Inwood, Manhattan.

Two other men, 43 and 67, were wounded in separate attacks at the 181st Street station, also on the A line, one on a platform and the other near an exit, NYPD sources revealed.

According to local media, Rigoberto López was identified by some family members as “mentally disturbed” and with an extensive criminal record, which includes an attempt to kill his stepfather and death threats.

López’s Dominican nationality was confirmed by his half-sister Lisbeth Astwood who acknowledged that he suffered from a mental illness, but said she did not believe he was a murderer.

“I want to wake up tomorrow and see that this is all confusing. Because I can’t believe my brother was the one who did these things. This is not how it works ”, he stressed.

At the same time, other family sources revealed that they “feel sorry” for having collected the money to pay him a bail of $ 5,000 dollars when he was arrested for hitting his stepfather on the left knee causing bruises.

López, who lived in a homeless shelter in Brooklyn, lived in Upper Manhattan and later in the Bronx , but his parents decided to return to the Dominican Republic fleeing their violent reactions, some sources tell El Diario.

The young man who allegedly confessed to the crimes to detectives from Barracks 34 in Upper Manhattan was indicted on Monday for first and second degree murders, two attempted murders, criminal possession of a weapon and other related crimes in a virtual hearing before a Judge of the Criminal Court in Manhattan.

His previous arrests were for drug possession, assault, criminal contempt, and assault on a police officer.