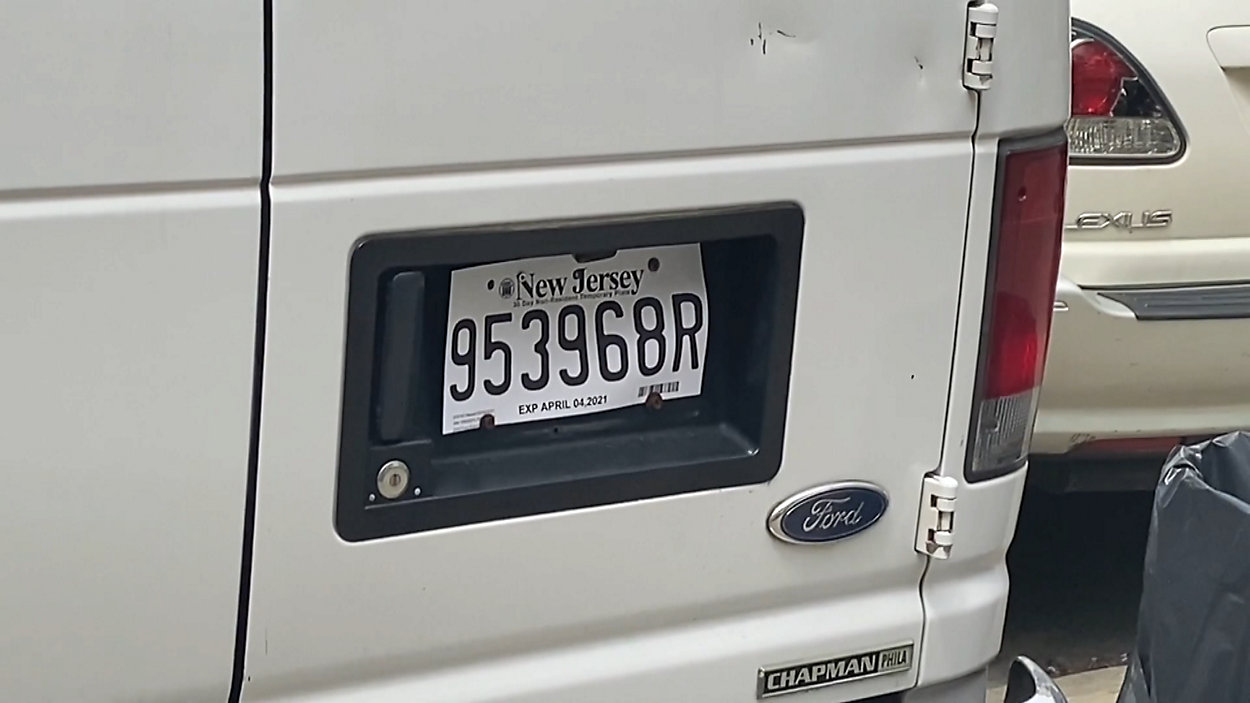 A Cuban resident of Miami, identified as Luis Alberto Souto, was arrested and is facing charges for “human trafficking” after having rescued a group of rafters from Castro’s island who found themselves adrift during a fishing trip on May 26.

Souto is currently in the Krome detention center located in Miami and his wife, Lisandra Bermúdez, also Cuban, claims to be desperate for her partner’s situation.

The woman exclusively told the local media America TeVé, that her husband and a friend of hers, Nivaldo Galardo, went on a fishing trip on May 25, but on the night of May 26 they ran into the rafters, whose boat was adrift, so they decided to rescue them.

“Someone has to have seen something and they have to understand that he was not doing anything wrong,” he declared.

Bermúdez assured that at first the rafters asked for a battery so that their improvised boat could continue advancing, but when they could not obtain it, they asked Souto to help a 5-year-old boy who was on the trip.

“When he saw that, he could not leave them there abandoned, so he put the child in the boat and then the others,” added the Cuban.

However, Souto’s boat was intercepted by a Coast Guard vessel, who questioned the presence of the rafters.

“They didn’t understand, they just took out their guns and asked him to raise his hands. That’s all I know,” said the wife of the Cuban detained by the authorities.

According to Bermúdez, she has only been able to have contact with her husband through calls and assures that it is very difficult for her to explain the situation to her son, who constantly asks about his father.

The aforementioned media indicated that the Cuban plans to visit the offices of local congressmen in search of help, because she wants this misunderstanding to be clarified and her husband goes free.

The stories of the rafters are connected

Yesterday a chain shared the statements of some of the 46 Cuban rafters who were repatriated last Monday by the Coast Guard.

The similarities in the stories suggest that the West Indians who related their odyssey They are the same ones who were rescued by Souto in the waters of Florida, since both had the presence of a 5-year-old boy on the boats.

Similarly, the Cubans who are currently undergoing a period of isolation in Cuba, assured that they were rescued by a fishing boat and that on the way to land they were intercepted by the Coast Guard.

In addition, the Antilleans assured that after being intercepted and put on the boat of the coastal authorities, they rescued 8 rafters who were shipwrecked near Florida, an event that occurred on May 27 and which left 2 dead and 10 missing.