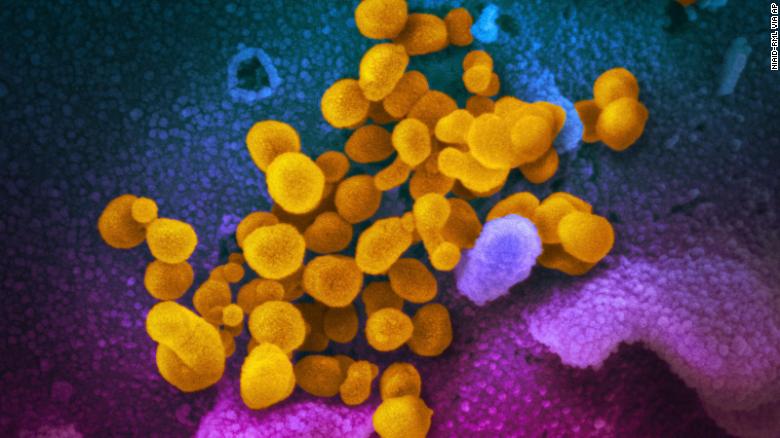 Coronavirus origin: almost certainly comes from an animal, not a laboratory, says group of experts

Neutralizing antibodies against SARS-CoV-2 persist in patients who develop them at least eight months after infection in most cases, according to a study released Tuesday by the Milanese hospital of San Raffaele and the Italian Higher Institute of Health (ISS).

Those infected who produce antibodies in the first fifteen days have a lower risk of suffering severe symptoms of COVID-19, adds the study, published this Tuesday in the scientific journal “Nature Communications.”

The duration of the antibodies and the importance of their early presence to fight the infection are the two main results of the research, carried out by the Viral Evolution and Transmission Unit of the San Raffaele Hospital and the San Raffaele Diabetes Research Institute, in collaboration with the Goblal Health Center and the ISS Department of Infectious Diseases.

From the follow-up of 162 SARS-CoV-2 positive patients with various symptoms, the research concludes that the antibodies remain in the body for at least eight months, regardless of the severity of the disease, the age of the patients or the presence of previous pathologies.

THE STUDY WAS CARRIED OUT IN ITALY

The first blood samples taken correspond to March and April 2020, while the last ones were taken in November.

“Eight months after diagnosis there were only three patients who no longer showed their positivity to the (antibody) test,” the ISS and San Raffaele explained in a statement.

Bees are being trained by scientists for countries that do not have access to coronavirus testing.

79% of the people tested produced antibodies in the first two weeks from the onset of symptoms, and those who did not had a higher risk of serious ailments, regardless of other factors.

“Patients who cannot produce neutralizing antibodies during the first week of infection must be identified and treated in time, since they have a high risk of developing serious forms of the disease,” said the director of the Hospital’s Evolution and Viral Transmission Unit. Saint Raffaele, Gabriella Scarlatti, as stated in the note.

The study has “implications both for the clinical management of the disease in the patient and for containing the pandemic,” Scarlatti added.

Biden’s announcement was greeted with sharp falls in the shares of the pharmaceutical companies Pfizer and BioNTech, as well as Moderna and Novavax on the Wall Street stock market.

The research also analyzed the reactivation of antibodies against seasonal coronaviruses, those responsible for the cold, and concluded that these “partially recognize the new coronavirus and can be reactivated after infection, although they are not effective in neutralizing it.”

However, this is good news, since it was feared that the expansion of this type of antibodies would slow down the production of those specific for SARS-CoV-2 and have negative effects on the course of the infection.