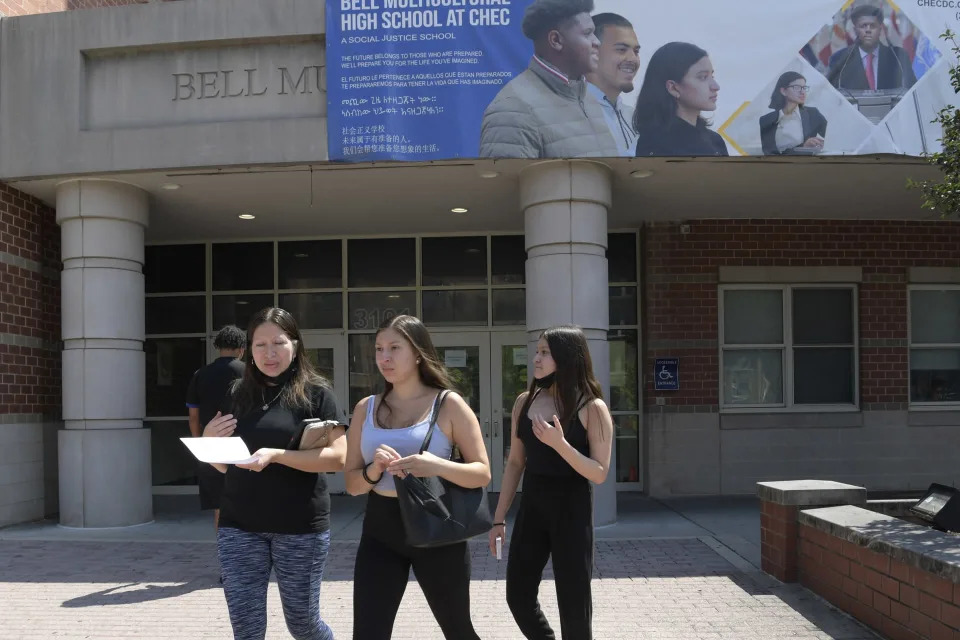 The lack of teachers challenges the start of the school year in the US.

Rain and snow will develop across the state from Wednesday through Thursday as much cooler air leaks in from the north and west. We could be talking about snow Thursday night and Friday across the state.

Denver reached the first 70 degrees of the year yesterday Sunday, this value of temperatures had not been registered since Nov 18, 2020.

Mostly cloudy skies in the morning and in the afternoon it begins to clear. For the mountains possibility of rain and light snow mainly for the center and south. Any precipitation that develops will be light and will not last long.

The wind will be blowing between 5 mph to 10 mph this afternoon and some places could see wind gusts between 20 mph to 40 mph, especially on the southeastern plains.

Because it has been so dry, combined with the heat, the fire danger rises to a high in most areas. The National Weather Service has issued a Fire Conditions Advisory for the Southeast Plains today and a Fire Alert for Tuesday.

The warm weather will remain until Tuesday and mostly sunny skies are expected, but it will become windy later in the day, this is due to a new system moving into the region. Wednesday will be a transitional day from hot and dry to much cooler and wetter as our weather pattern changes.

It is still early to talk about snow totals because the storm is too far away and still over the ocean. Once it advances and is closer to the state, we can see what its development could be.

This system has the potential to be a classic March snow storm for the state. Snowfalls at this time of year are usually heavy and wet. This storm could produce rainfall for two days, which would be excellent news for the state’s drought.