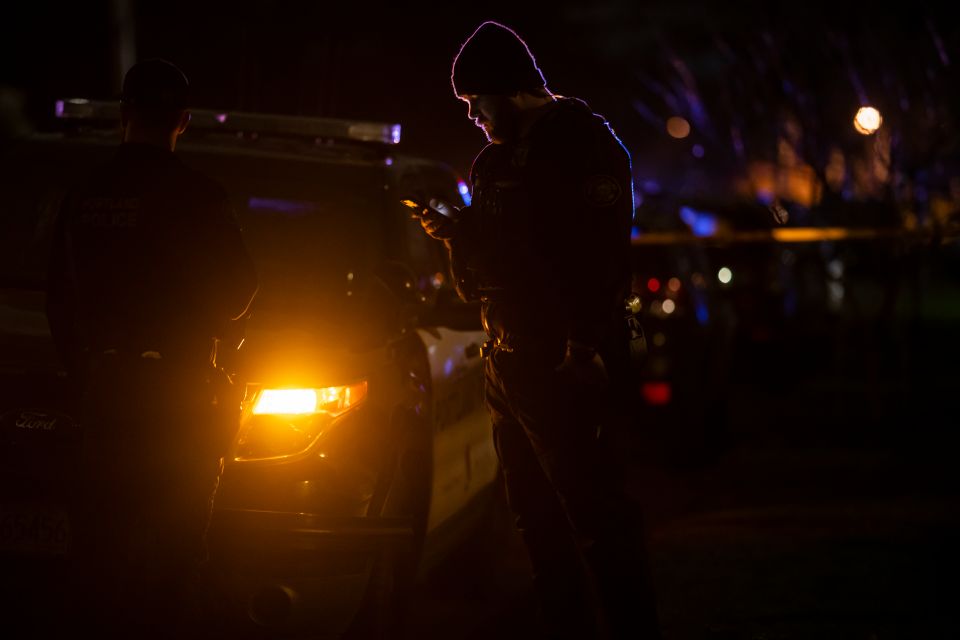 The US Centers for Disease Control and Prevention (CDC) continues to investigate cases of acute hepatitis of unknown cause among children. The agency released more clinical details about some cases in a Morbidity and Mortality Weekly report on Friday.

So far, at least 18 cases have been recorded in at least four states, with dozens more in Europe.

The latest clinical details shared by the CDC this Friday come from Alabama, where the first cases were detected. The medical records of a total of nine patients admitted after October 1, 2021 were analyzed.

The patients were from different parts of the state with no epidemiological links. All were considered generally healthy, with no significant comorbidities and no weakened immune system. The median age was about three years, ranging from under two to over five.

Vomiting and diarrhea were the most common symptoms among patients before admission, and some also had upper respiratory symptoms. On admission, most had enlarged livers, along with jaundice and yellowing of the eyes.

Three patients developed acute liver failure, two of whom underwent liver transplantation. The CDC reports that all Alabama patients have recovered or are recovering, including transplant recipients.

All patients tested negative for hepatitis A, B, and C viruses, and other causes of hepatitis and pediatric infections were ruled out. But adenovirus was detected in all patients.

Adenovirus is recognized as a cause of hepatitis among immunocompromised children, but may be an “underrecognized contributor to liver injury among healthy children,” according to the CDC. It is mainly transmitted through feces in the mouth.

The CDC issued a health advisory last week, alerting health care providers and public health authorities about the investigation and recommending that providers consider testing children with hepatitis for adenovirus when the cause is unknown, adding that testing the whole blood — not just blood plasma — may be more sensitive.

No patient had a documented history of previous covid-19 infection. 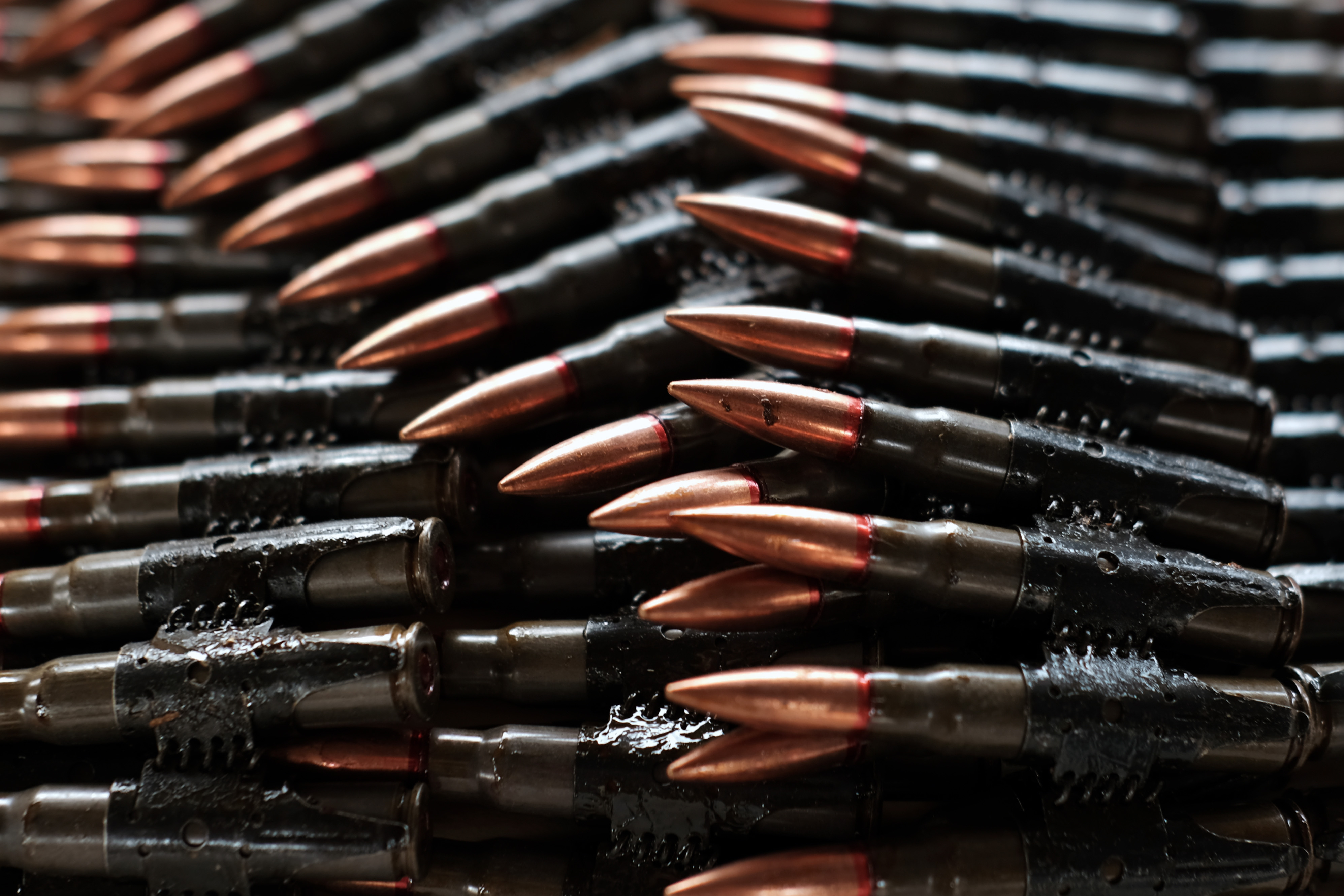 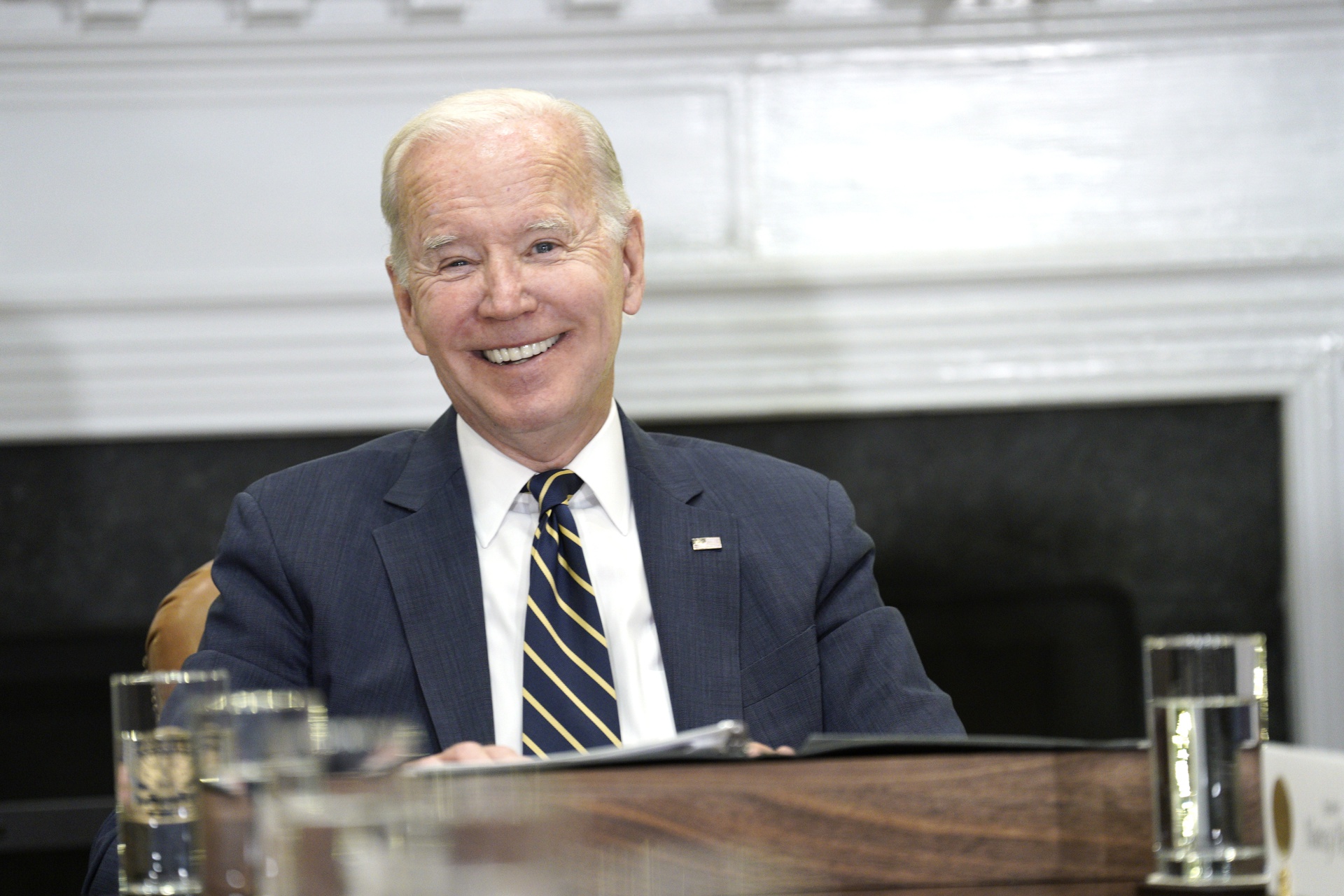 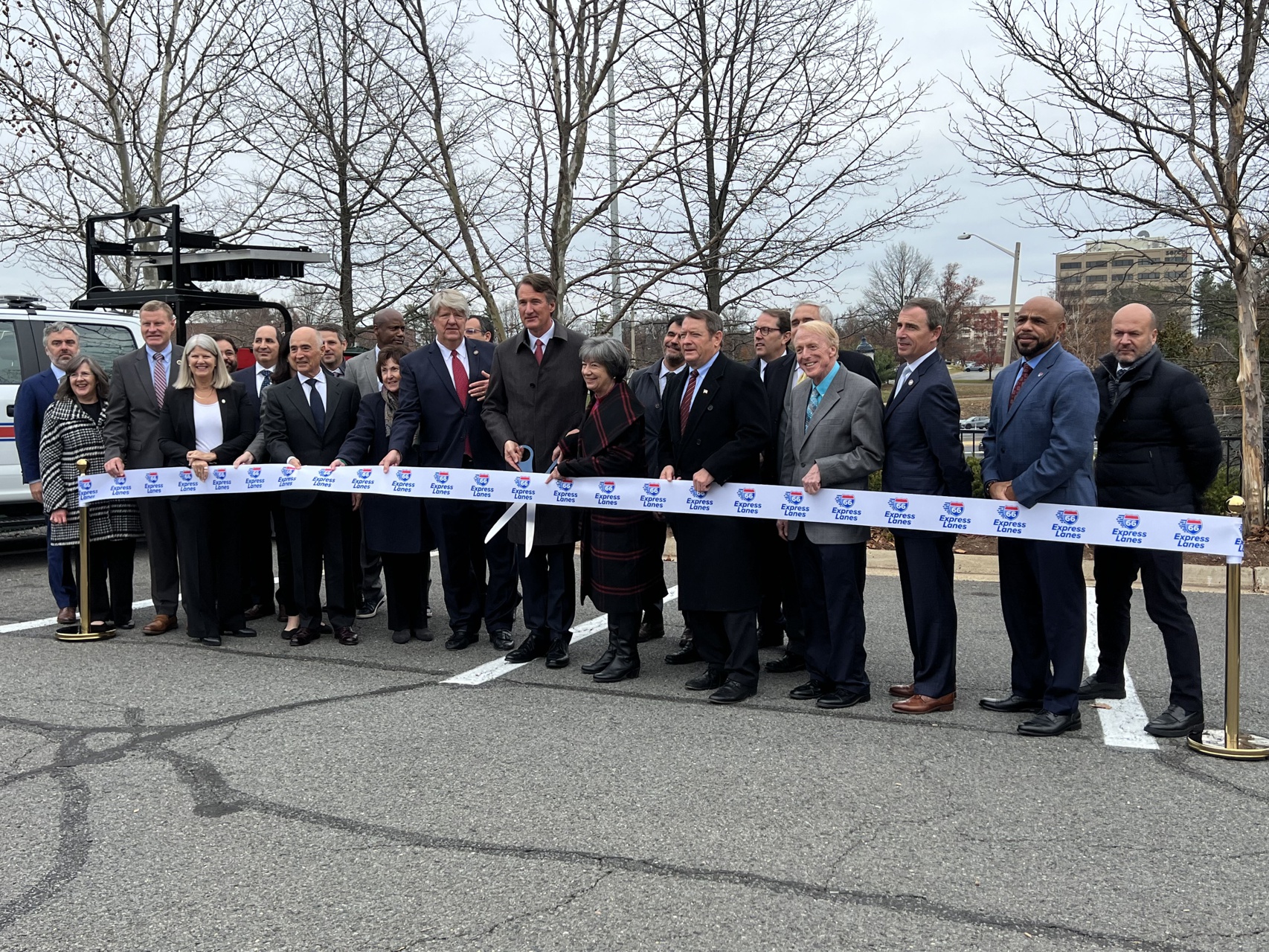