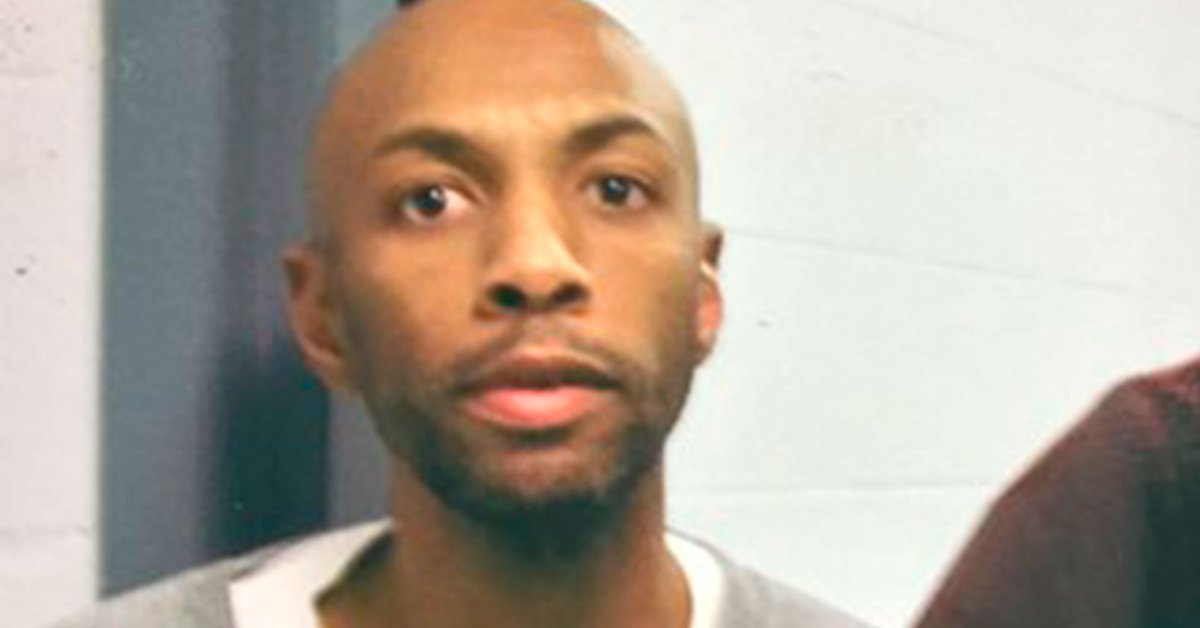 US President Joe Biden spoke by phone this Friday with Mexican President Andrés Manuel López Obrador on a variety of topics, including how countries will coordinate to respond when the public health immigration policy, known as Title 42 , is lifted next month.

Psaki added that part of the “follow-up” to the call would include “ongoing coordination and discussion at a high level” in both leaders’ national security teams.

Psaki also described the call as “constructive.” She said that she would later come up with a fuller reading for reporters.

After the telephone meeting of the leaders, López Obrador described the conversation with Biden as “cordial” on his official Twitter account , and indicated that the Secretary of Foreign Affairs of Mexico, Marcelo Ebrard, would visit Washington to advance “on issues of cooperation to development and on the Cover of the Americas”.

For his part, Ebrard said on Twitter that the conversation focused on two issues: “attending to the causes of migration with much greater investment in Central America and preparing for the Summit of the Americas in which all countries without exception must be present.”

Ahead of the leaders’ summit, which was closed to the press, a senior administration official told reporters that he hopes to lean on his relationship with Mexico to respond to a possible surge of migrants beginning May 23, when rescind the public health policy.

“We will really need to rely on our partnership more than ever to have a coordinated response, increase staff and additional resources on both sides of our border to make sure we have an orderly and humane response,” the official said.

The official touted efforts to “rebuild” the bilateral relationship during the Biden administration following sometimes strained relations during the Trump era.

And on areas where the two leaders do not align, particularly Russia’s invasion of Ukraine, officials tried to play down differences.

“Mexico has previously affirmed its condemnation of Russia’s justified invasion of Ukraine,” the official said, pointing to comments López Obrador made at an April event when he called on the international community to “do everything possible to stop the conflict of immediate”.

“We respect Mexico as a leader in the United Nations and we obviously hope that they will join us in imposing a cost on the Kremlin for what it is doing in its brutal and unprovoked war against Ukraine by working with us to enforce the sanctions implemented by the United States. United States and our partners,” continued the official. “I think we are inevitably going to have different approaches to the situation, but I think there is a common view that the violation of sovereign territory, a unilateral military invasion against the civilian population, is not justified.”