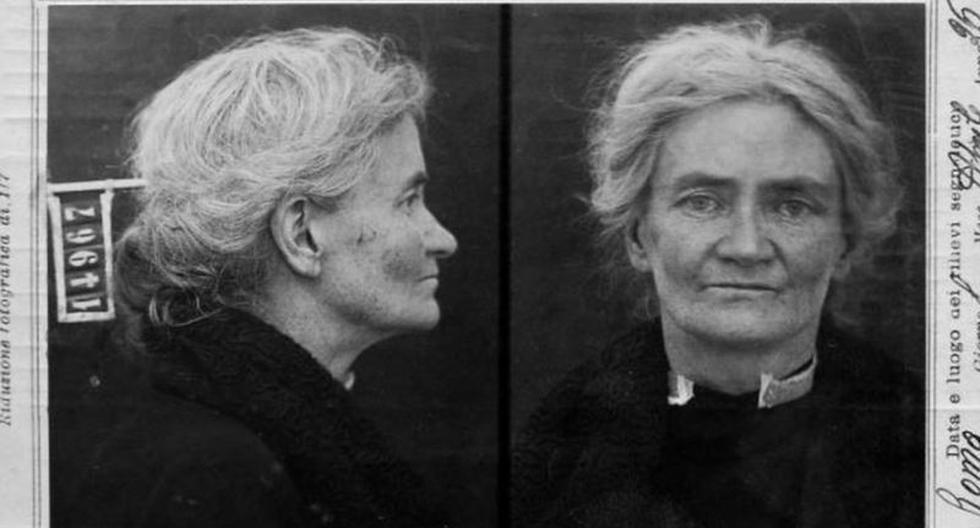 Washington, Nov 29 – The President of the United States, Joe Biden, celebrated this Tuesday the approval in the Senate of the legislative initiative to protect marriage between people of the same sex at the federal level, of which he especially highlighted that it has bipartisan support.

“It is important to note that the Respect Marriage Act is a bipartisan achievement,” the president said in a statement, citing by name both Democratic and Republican senators who have supported the bill.

“Republicans and Democrats together support the essential right of LGBTQI+ and interracial couples to marry,” Biden said, pledging that he would sign the law as soon as it reaches his office.

The bill went ahead with 61 votes in favor and 36 against.

The legislation encourages the federal government to recognize marriage between two people of the same sex if it is legal in the state where they were married. The same principle applies to interracial weddings.

The text also recognizes religious freedom, avoiding that religious institutions such as Churches can be forced to celebrate these weddings and that they lose benefits or tax exemptions for not doing so.

It also revokes the Law for the Defense of Marriage approved in 1996, which defines it as the union between a man and a woman.

The House of Representatives, with a progressive majority, gave its endorsement to the bill in July with 267 votes in favor and 157 against.

In the Senate, the slim Democratic majority needed the support of at least ten Republicans to pull it off.

After its approval this Tuesday, the text has to return to the Lower House, which must give its approval to the new version that has come out of the Senate, before ending up at President Joe Biden’s table for his signature.

Same-sex marriage has been legal in the United States since June 2015 when the Supreme Court declared laws that prohibited it unconstitutional in some states.

The mobilization around the defense of these unions gained momentum recently after the Supreme Court, now controlled by a conservative majority, repealed in June the “Roe v. Wade” ruling, which for almost half a century protected access to abortion in the country. .

Since then, a large number of activists and progressive politicians have warned of the possibility of the court doing the same with other rights, such as same-sex weddings, returning to the states the power to set whether or not to allow it.

While the bill wouldn’t force all states to legalize gay marriage, it would require them to recognize marriage in another state where it was.