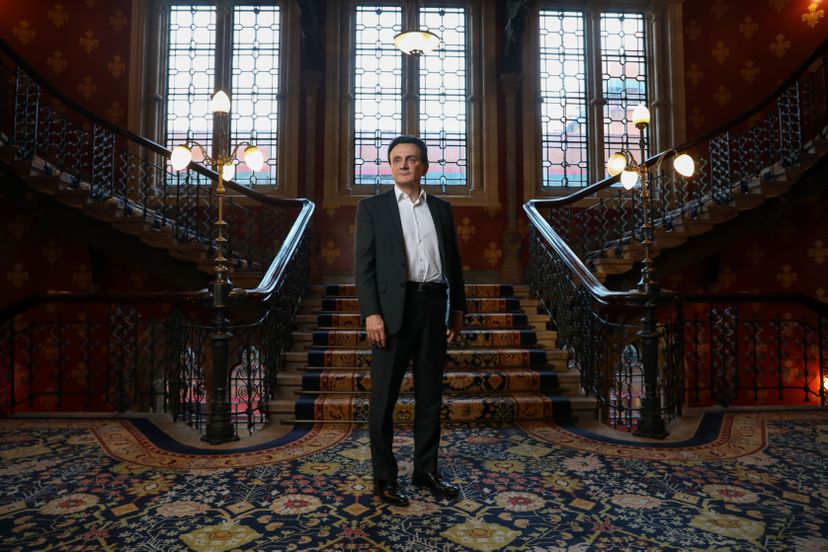 A diverse group of funds and investment firms, the owners of AstraZeneca

A woman was struck and killed by a Brightline train in Fort Lauderdale on Monday morning, the second fatal train accident in three days in Broward County.

Monday’s incident happened around 8 a.m. near 100 Northwest Sixth Street. According to Steve Gollan, chief of a Fort Lauderdale fire battalion, the woman, a pedestrian, was in her early 70s. They took her to Broward Health Medical Center where she later died, Gollan said. The previous deadly attack occurred in Hollywood on Saturday.

Brightline has stops in Miami, Fort Lauderdale and West Palm Beach. In densely populated areas, trains travel 79 miles per hour, but can reach more than 125 in rural areas.

Deadly train strikes have plagued the private train company since its first death during a test, some five months before its official opening in January 2018.

In December 2019, the Associated Press reported that Brightline had the highest fatality rate among the 821 railroads in the country with more than 40 deaths. Following the report, the company created a public awareness campaign on the dangers of trying to beat a train and walk on or around the tracks.

Brightline trains came to a halt at the start in pandemic. The company resumed operations last much under much fanfare — only to have a crash occur when a motorist tried to beat the train across the track. Miraculously, neither the woman who was driving nor her grandchild who was in the vehicle were killed.